Once the Bill is passed, Karnataka will become the first state in India to come out with legislation that protects those who rescue accident victims. 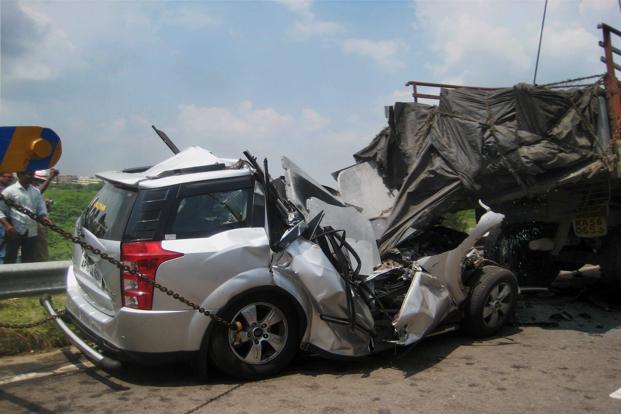 To encourage passers-by and bystanders to help victims of road accidents, the Karnataka state government drafted a Good Samaritan Bill that got the approval of the state cabinet on Wednesday.

The state, with this development, became the first in the country become to propose a legislation providing protection to those who rescue victims of accident victims, Times of India reports.

The Karnataka Good Samaritan and Medical Professional (Protection and Regulation during Emergency situations) Bill, 2016, according to Deccan Herald, was drafted two years after the Supreme Court asked the states to frame guidelines to protect people who try and help victims of mishaps and will likely be tabled in the next legislature session which begins on November 21.

The state chief minister Siddaramaiah tweeted the approval of the cabinet to the draft Bill on Thursday afternoon.

The move comes two years after the apex court asked for framing guidelines for the protection of ‘good samaritans’ or bystanders who reach out to the aid of victims of road accidents.

The Supreme Court’s directive led the Ministry of Transport and Highways in January to form standard operating procedures pertaining to relief in road accidents.

Law minister T. B. Jayachandra told the Times of India, “There have been several cases where people have been found busy clicking photos or making videos on their mobile phones of accident victims instead of saving the latter by administering first-aid or by rushing them to nearby hospitals.”

A number of road accident victims can be saved if medical treatment is immediately administered, which the state believes can be achieved by motivating people to offer help without the fear of criminal or civil liability.

“With this legislation, we want to make it clear [to] those helping accident victims that they will not be subjected to harassment from police or be forced to attend courts,” Jayachandra said.

Besides providing protection from criminal or civil liability, the Bill addresses key issues that make bystanders refrain from coming forward to help – detention at hospitals, harassment by police, repeated court appearances and to be compelled to be a witness in the matter.

The Bill also provides protection to medical professionals during their examination as a witness.