The contents of the 60-page note suicide the former chief minister of Arunachal Pradesh left behind suggest corruption in high places and an FIR must be lodged, she says. 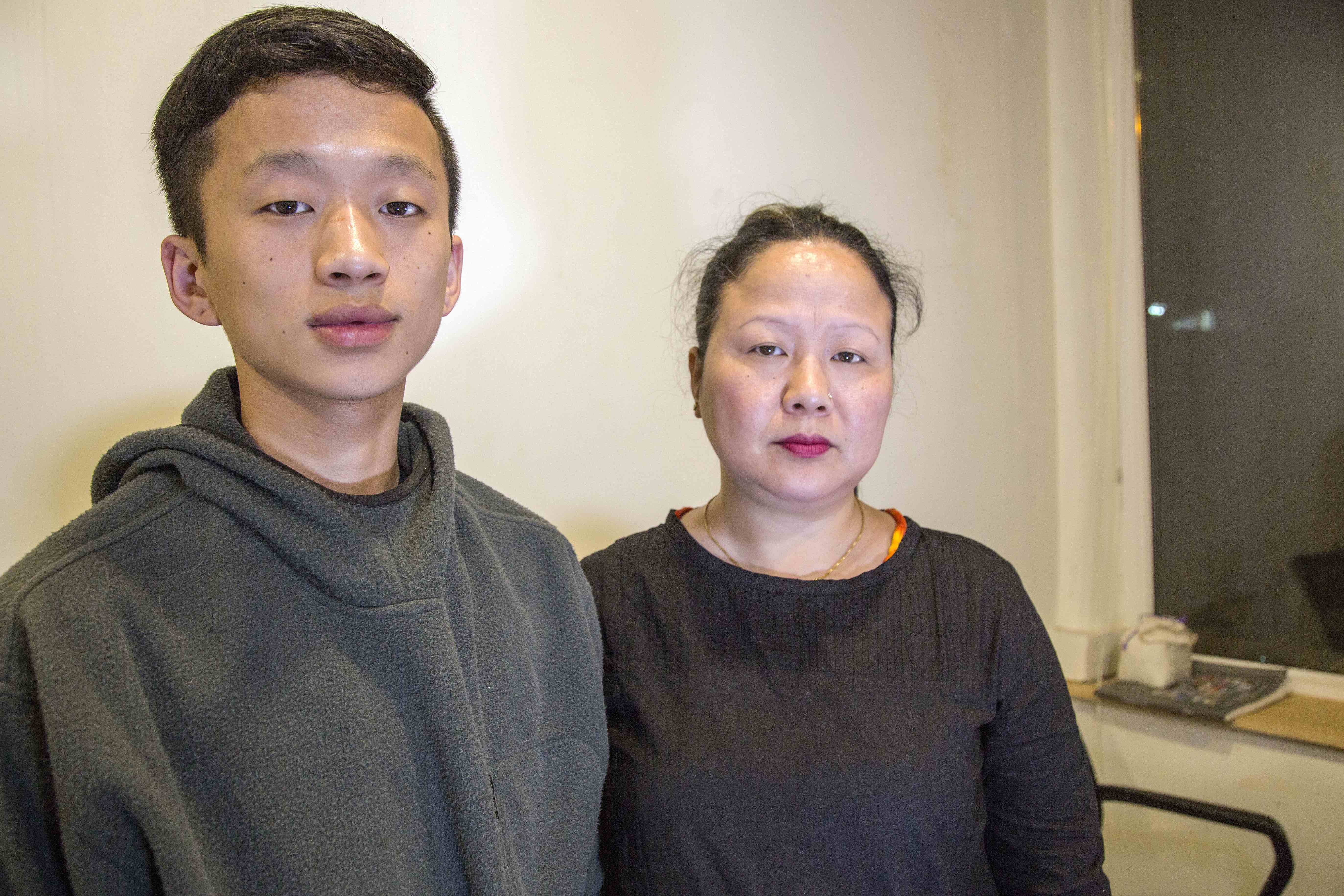 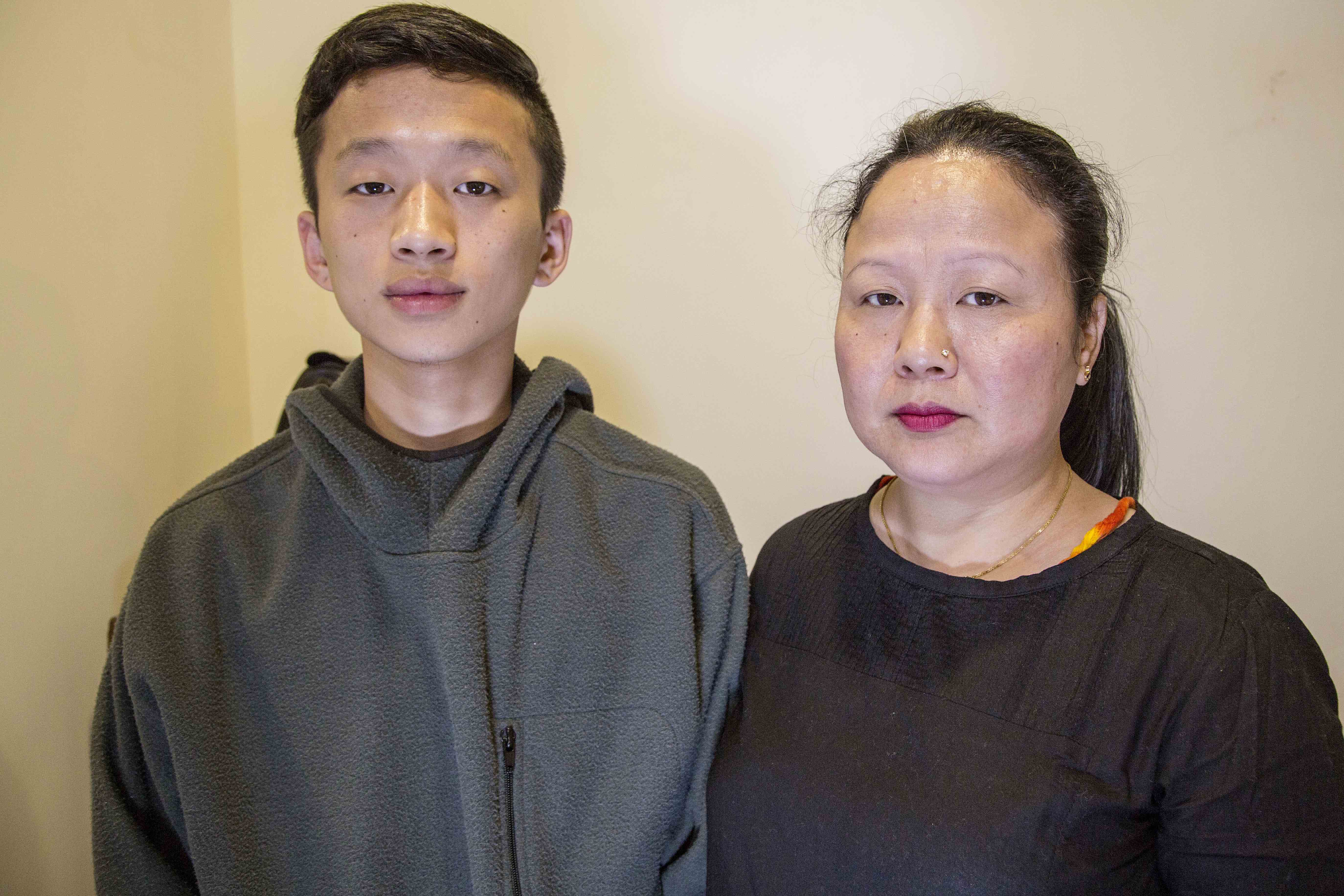 New Delhi: Former Arunachal Pradesh chief minister Kalikho Pul’s first wife Dangwimsai Pul on Friday petitioned the Chief Justice of India to take cognisance of the allegations of corruption mentioned in the 60-page suicide note her late husband wrote before committing suicide last year, and order the registration of an FIR for investigation.

She also reiterated her demand for Pul’s allegations to be probed by the Central Bureau of Investigation (CBI), saying in a letter to the Supreme Court, “It is essential that an FIR be registered on the basis of the allegations contained in it and the case be investigated by the CBI since the primary allegations are of corruption of judges at the highest level.”

Pul committed suicide on the morning of August 9, 2016, at the chief minister’s bungalow in the state capital Itanagar. Dangwimsai Pul was the first to find his body – along with 10 copies of the 60-page suicide note titled “Mere Vichar”, or ‘My Thoughts’, lying next to him.

The contents of the note, typed out in Hindi and signed on each page by Pul, were first made public by The Wire  earlier this month. Apart from allegations Pul made against constitutional functionaries in the context of the legal battle over the changes of government that took place in the state in December 2015 and January 2016, he also attacked senior Congress and BJP leaders in Arunachal Pradesh, accusing them of specific instances of corruption.

In her two-page letter to the CJI, Dangwimsai wrote:

“His diary/suicide note contains many allegations of corruption in Arunachal Pradesh as well as in the judiciary and in particular against two senior most judges of the Supreme Court, who were parties to the judgment which quashed President’s Rule [in the state] and led to the unseating of my husband.

“You are aware that a suicide note is like a dying declaration and is treated very seriously as evidence. The Supreme Court has also laid down that any allegations of an offence made to a police officer must be investigated after registering an FIR on the subject. This note contains several allegations constituting offences under the Prevention of Corruption Act and others. And therefore, it is essential that an FIR be registered on the basis of the allegations contained in it and the case be investigated by the CBI since the primary allegations are of corruption of judges at the highest level.”

The letter, sent to the CJI’s office with a copy of Pul’s suicide note, also mentioned the Supreme Court’s judgment in K.Veeraswami versus Union of India which said that though judges of the higher judiciary can be investigated for corruption under the Prevention of Corruption Act, any FIR and investigation of a judge in the higher judiciary would require the prior approval of the Chief Justice of India so as to safeguard the independence of judges and save them from harassment at the hands of the executive.

Dangwimsai Pul’s letter adds,  “The judgment further says that if the allegations are against the Chief Justice, then the permission required would be of other judges, which would obviously mean the next most senior judge available.”

She urged the Chief Justice of India to grant permission for registration of an FIR against the judge mentioned in Pul’s suicide note so as to facilitate an investigation into it.

Her letter, copies of which she released to the media at a press conference in New Delhi  later in the day, also said, “I am sure that you will have the matter placed before the appropriate judge in accordance with the judgment in the Veeraswami case for consideration of my request.”

On Friday night, Dangwimsai Pul came to The Wire office with her son for a live interview in which she explained the circumstances in which her husband wrote the note. She said that she has been trying to meet Prime Minister Narendra Modi to demand that he ensure the current chief minister of Arunachal Pradesh, Pema Khandu, and his deputy, Chowna Mein, immediately step down pending an independent investigation into Kalikho Pul’s allegations against them. “They are BJP and the government [at the centre] is BJP so Modi should do something”, she said.