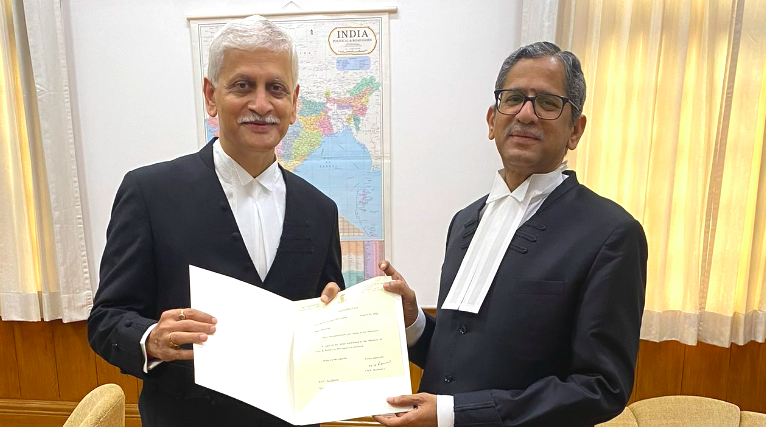 He will assume charge on August 27. Incumbent CJI N.V. Ramana will demit office the day before.

“In exercise of the powers conferred by clause (2) of Article 124 of the Constitution of India, the President is pleased to appoint Shri Justice Uday Umesh Lalit, judge of the Supreme Court, to be the Chief Justice of India with effect from 27 August, 2022,” a law ministry notification said.

Justice Lalit will have a brief tenure of less than three months. He will turn 65 on November 8 when he will be required to demit office.

Justice Lalit was born on November 9, 1957 to former judge of the Bombay high court and now a Senior Advocate, U.R. Lalit, Bar and Bench has reported.