The statement by the apex court came hours after reports said that CJI S.A. Bobde has started the process for Justice Ramana to succeed him. 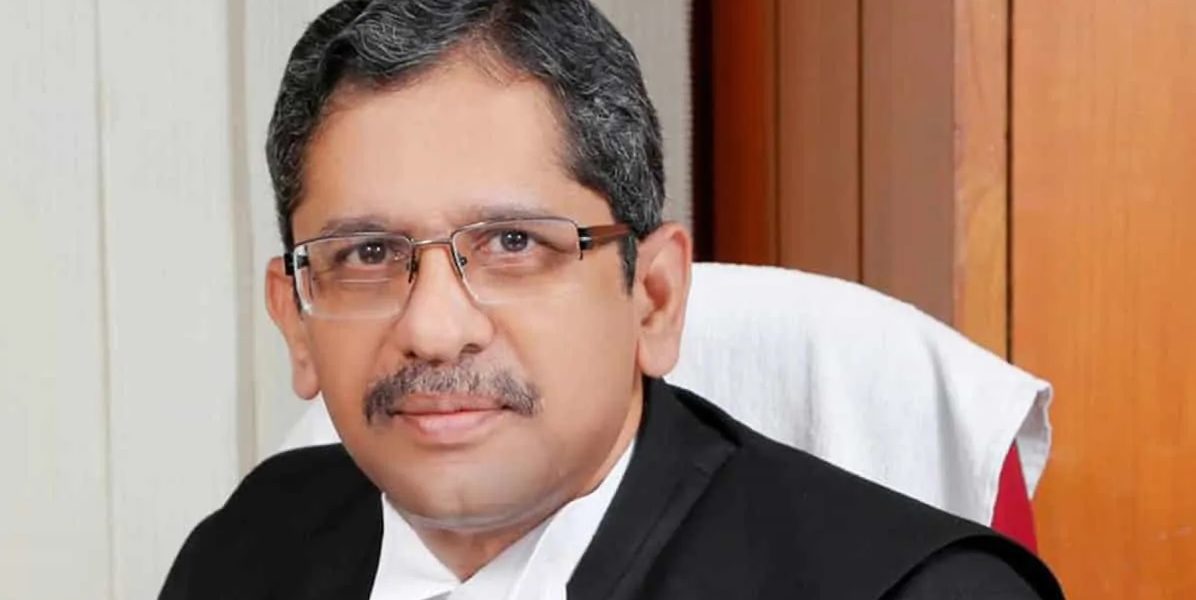 New Delhi: The Supreme Court has dismissed Andhra Pradesh chief minister Y.S. Jagan’s complaint against Supreme Court judge N.V. Ramana, next in line to be the chief justice of India, saying an in-house inquiry had been conducted into the allegations.

According to LiveLaw, the court issued a statement which said the complaint, received on October 6, 2020, had been dismissed and that all matters dealt with under the in-house procedure are confidential and are not liable to be made public.

The statement came just hours after reports said that Chief Justice of India (CJI) S.A. Bobde has recommended Justice N.V. Ramana, the senior-most judge after him, as his successor and the 48th chief justice of India. His decision is in keeping with convention and norms of seniority.

CJI Bobde, who is set to retire on April 23, 2021, has sent the recommendation to the government and handed over a copy to Justice Ramana, news agency PTI reported. As per norms, a written communication from the incumbent Chief Justice is sent a month before his retirement.

If the recommendation is approved by the government, Justice Ramana will take charge as the next Chief Justice of India on April 24, 2021. He is set to retire on August 26, 2022. CJI Bobde’s recommendation, which marks the start of the process for appointment of the next Chief Justice of India, will be forwarded to the President by the government for approval.

Jagan’s complaint formally accused a sitting member of the higher judiciary of political bias and even corruption.