“A person has a right. If he has that right, it has to be enforced. That’s it. You can’t say I hope and trust that somebody will enforce that right on his behalf... Why [is the Supreme Court] not enforcing it?" 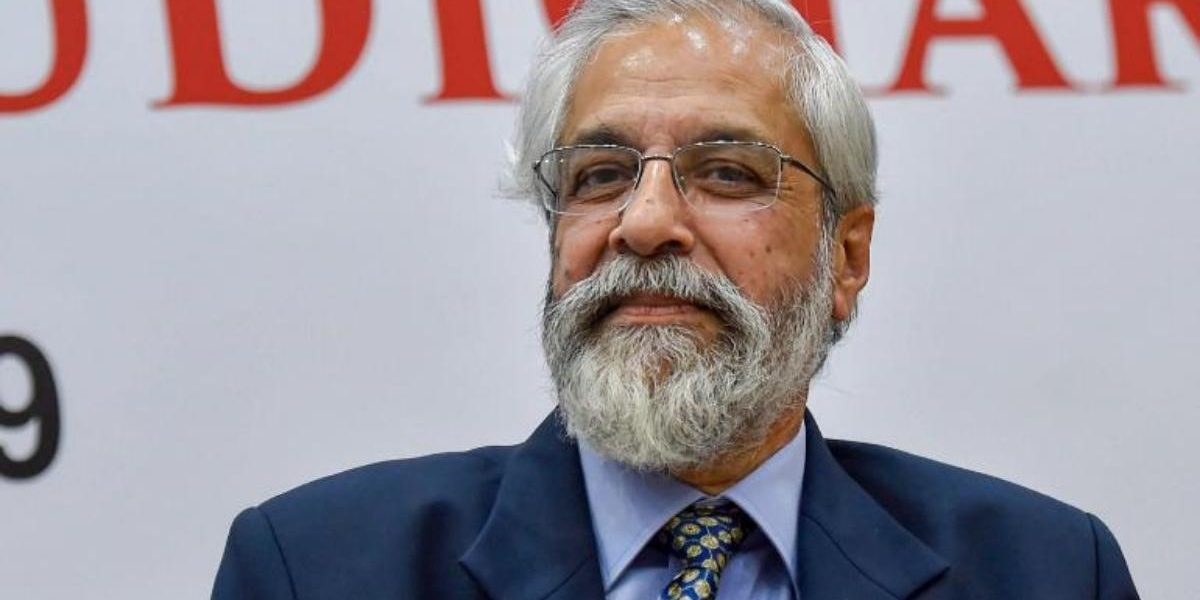 New Delhi: In the first outspoken criticism of the Supreme Court to emerge from a highly regarded former judge of the court, Justice Madan B. Lokur said he is “disappointed” by the court’s functioning during the recent COVID-19 lockdown crisis. “It is not fulfilling its constitutional functions adequately,” he said, adding, “The Supreme Court of India is capable of doing a good job but I think they need to introspect, they need to sit down, brainstorm and figure out how to go ahead… Certainly it should be more pro-active than it has been.”

Justice Lokur retired from the apex court in December 2018 after a tenure that lasted over six years.

In an interview to Karan Thapar for The Wire to be published at 9.00 PM tonight, Justice Lokur answered a range of questions covering the court’s inadequate enforcement of the right to life of migrant workers, its prioritisation of cases on the basis of which some are heard immediately and others indefinitely deferred, and the inadequate exercise of its power of judicial review over government policies and action.

Speaking to The Wire about the three weeks the court took to dispose of a petition on the right to life of migrant workers, Justice Lokur said: “Yes, I think the court let down these migrants. Certainly.”

Referring to the court’s anodyne request to the government to “take such steps as it finds fit to help the migrant workers”, Justice Lokur said: “ I think the court should have and could have gone much further.” He said for the Supreme Court to say “whatever steps you’re taking is good enough is not an answer, particularly in a situation like this.”

Asked by The Wire whether he agreed with Chief Justice of India S.A. Bobde’s stand – expressed in an interview to The Hindu on April 27 – that “this is not a situation where declaration of rights has much priority or as much importance as in other times”, Justice Lokur said: “To say that fundamental rights are not so important today because of the prevailing situation is the wrong way of looking at it.”

Also Read: The Supreme Court of India is a Court of Rights, Not of Contempt

Speaking to The Wire about the way the Supreme Court has deferred cases to do with migrant workers or NREGA payments but heard within 15 hours Republic TV anchor Arnab Goswami’s petition seeking protection against multiple FIRs, Justice Lokur said “it was very very wrong of the Supreme Court to have taken up that case without it fitting in the category of extreme urgency.”

“Given the situation, nothing was more important than the right of the migrants wanting to go back home, their shelter, their food, their wages.,” he said. “This was of crucial importance and extreme urgency. Against that you place a case where (perhaps) 10 FIRs are filed. What is the urgency? The police have not even acted upon these FIRs. The possibility of an arrest is almost zero… if you compare the plight of the migrants, the plight of the poor, as against this there is just no comparison at all. I think it’s very, very wrong on the part of the Supreme Court to have taken up that case without it fitting in the category of extreme urgency.”

Speaking to The Wire about how the Supreme Court has repeatedly deferred all the constitutional petitions pertaining to the change in status of Jammu and Kashmir and the Citizenship (Amendment) Act, Justice Lokur said: “It’s difficult to understand. These cases are very important because they have the character of affecting a very large section of the people. Huge sections of society are impacted. These cases should have been taken up on a priority. I’m frankly not able to understand why that priority has not been given to these cases.”

Justice Lokur spoke in very similar terms about the Supreme Court’s repeated deferral of habeas corpus cases. He said: “This is a matter of extreme urgency. A person is kept in detention without a trial for months together. These habeas corpus petitions should be heard. How much time is it going to take? One hour? Two hours? May be a day? Why not hear them?”

Asked by The Wire if he accepted the argument made by the lawyer Prashant Bhushan in a recent article that the Supreme Court has adopted “a hope and trust jurisprudence…placing its entire trust in the government” and “surrendered its power of judicial review of the government’s policies, directives and actions,” Justice Lokur disagreed with the word “surrendered” but then went to say, “It is not fulfilling its constitutional functions adequately.”

“A person has a right,” he said. “If he has that right, it has to be enforced. That’s it. You can’t say I hope and trust that somebody will enforce that right on his behalf. The person has a right. Why are you not enforcing it? It (the Supreme Court) is not fulfilling its constitutional functions adequately.”

Finally asked if he was disappointed with the Supreme Court, Justice Lokur said: “Yes, I am disappointed. It is disappointing. Certainly.”

The video and transcript of Justice Lokur’s interview to Karan Thapar for The Wire will go up on The Wire’s website later this evening.