Justice Lodha’s Judgment is About Corruption, not Cricketing Homilies

Indian cricket administrators are shocked at the sentencing in the IPL corruption case, but they should have seen it coming 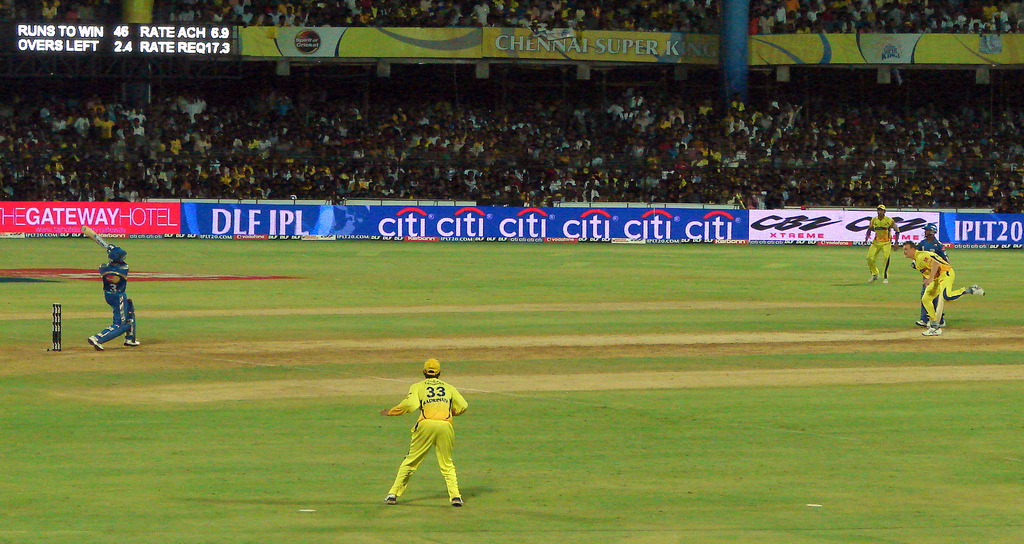 A super team now in danger of extinction. Credit: Superstarska 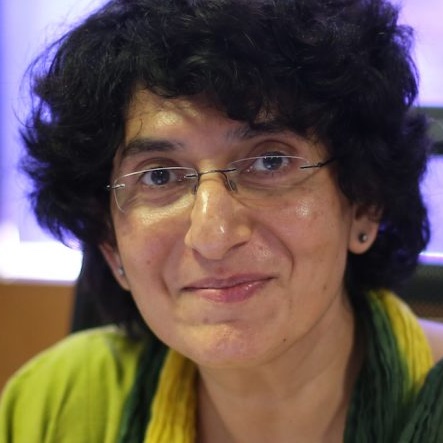 On Tuesday, Justice Rajendra Mal Lodha walked into Delhi’s India Habitat Centre to announce his three-member panel’s sentence in the IP 2013 corruption case, wearing a sharp grey suit, an even smarter pair of sunglasses and an expression of some amusement. Along with a sheaf of papers, what Justice Lodha and his colleagues Ashok Bhan and R V Raveendran also carried into the room was the collective weight of fifty years of passing judgment, in the real, most meaningful sense of the term.

Their sentence in the IPL corruption case is a reflection of the width and range of their experience in its clarity and decisiveness. Until Tuesday afternoon, a cynicism had prevailed that a gentle slap on the wrist is what would bring the IPL corruption case to its closure. Even after the arrests, had not three seasons of the IPLs been successfully completed? Had not the fans turned up? Weren’t the TV ratings skyrocketing? To the outside world, all chatter around the corruption case was saying the “players must not be hurt.” General grapevine consensus therefore threw up the theory that the only way that could happen and “justice be served” was for the Chennai Super Kings and Rajasthan Royals to be fined heavily. Then things could return to Indian cricket’s usual definition of normal.

The Lodha panel instead landed a punch right into the solar plexus of everyone involved and everyone watching. In reality, they did what they had done as judges every day of their professional lives: looked at one set of facts alongside its relevant set of rules and passed sentence. The individuals involved, the consequences of the sentence on the individuals are never factors arriving at a sentence, which at its best, must be an act of simplicity and clarity. As the lawyers say it: these are the facts and this is the law.

Except this is Indian cricket and the most precious of the BCCI’s geese – the IPL. In its eight years of existence, the IPL has always been fast and easy with its own rules. Its application of its own laws has tended to be random, different rules for different men. It took three retied judges of the Supreme Court to give the IPL governing council, its disciplinary committee and the BCCI an exemplary lesson as to how rules are meant to be applied. The BCCI and its legal heavyweights should be flattered with such attention.

The franchises are said to be shocked and the BCCI startled at what has transpired and where this leaves them. Everyone involved though, should have seen this coming because at every stage of judicial proceedings, they have run into cricket fans. Not the average cricket fan on the street, but cricket fans who have grown up to become judges—and, to their bad luck, Supreme Court judges.

These are fans from a time when Indian cricket had little success and ever less money. The entire Lodha panel would have been teenagers in the early 1960s, and entered their working lives during the Pataudi era. The Supreme Court judges that dealt with this case – A K Patnaik, Kehar Singh, T S Thakur, FM Kalifullah and the current bunch of sitting Supreme Court judges, were young Indian men when Sunil Gavaskar made his debut. They looked at the IPL case not with the rose-tinted glasses of youth, but the sharp focus of a professional adulthood spent handling earnest argument from fraudsters, con-artists and criminals. The game they had grown up loving was cannibalising itself and had turned up in their court rooms. Piece of cake, anyone?

In its current environment, cricket churns out its platitudes like businesses do their “corporate visions.” The “spirit” and the “paramountcy” of the game (or Test cricket) is repeatedly invoked, imaginary “lines” must not be crossed, that “bringing the game to disrepute” was a huge no-no, and of course the favourite air-kisser, that the game is “bigger than the individuals.”

The Lodha committee’s sentencing has shown how to make all those clichéd phrases work. The game really could be bigger than individuals if it was understood that the financial loss caused by the suspension to players, no matter how famous, or franchises, no matter how popular, was “not of significant consideration” when taking disciplinary action. The “disrepute” brought to the team, the league, the game was to be handled with a sharp response, not verbal gymnastics. The “purity” of the game is to be protected by taking disciplinary action, which the court had been forced to take. The “paramountcy” of cricket could be upheld by decisions which reflected an “institutionally firm view” about how offences and misdemeanours were tackled.

The Lodha panel quantum of punishment runs into 59 pages, and is full of baffling, unwieldy terminology, littered with Latin and goes through every hair-splitting defence with even more minutae and mind-bender replies. The defence lawyers have drawn themselves to full height and brought in the prospect of the violation of Article 14 of the Indian constitution (Equality before Law) if their clients were sentenced under more than a single set of rules. Offences took place as “individual actions,” and not institutional ownership. The “contribution to cricket and cricketers” has been cited as mitigating factors against punishment for inaction.

Suddenly, in the middle of Gurunath Meiyappan bemoaning imprisonment, financial losses and mental agony, comes the voice of the fan, in an elegantly-framed question. The bean-counters, marketing gurus and hype-merchants that now proliferate around cricket and the IPL will scoff at its naivete, but its elegance lies in the fact that the question does not seek answers. It says merely this: If the reputation, image and spirit of the sport are lost, what remains?

The writer is senior editor, ESPNcricinfo