The judgement aims to increase the threshold for sentencing someone to death. 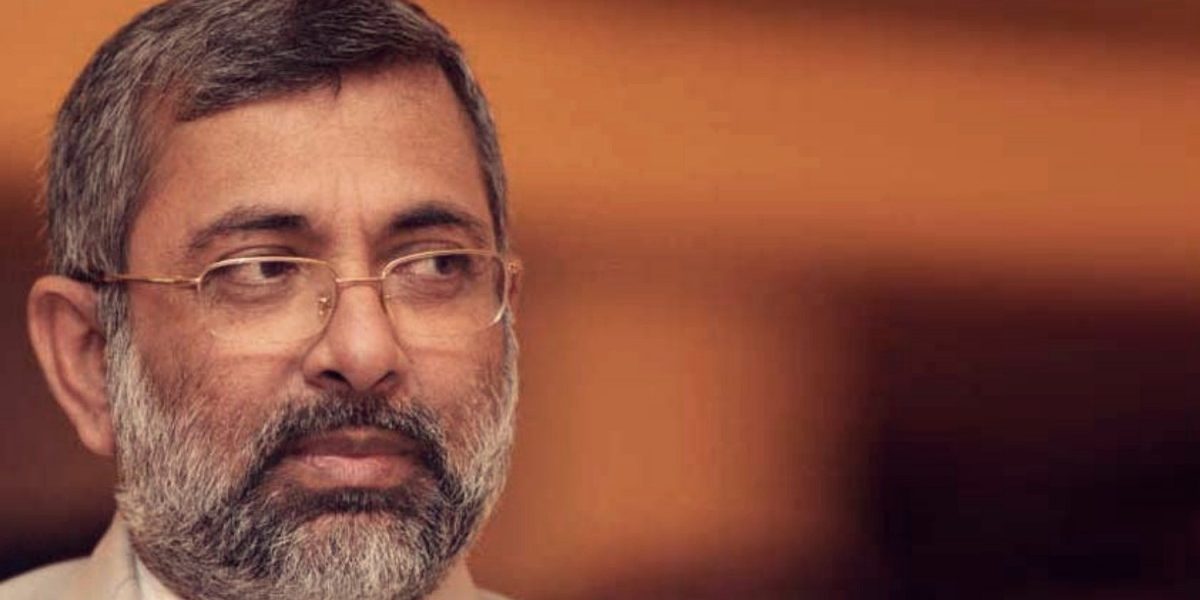 New Delhi: As Justice Kurian Joseph retires on Thursday, he will be remembered for his last judgment, which will further limit the grounds for imposing the death penalty. In Chhannu Lal Verma vs the State of Chattisgarh, Justice Joseph, while commuting the death sentence of the appellant to life imprisonment, observed that the time had come to review the need for the death penalty as a punishment, especially its purpose and practice.

The other two judges on the bench, Justices Deepak Gupta and Hemant Gupta, while agreeing that the death penalty imposed on the appellant in this case must be commuted to life imprisonment, disagreed with Justice Joseph’s observation. According to them, since the constitution bench in Bachan Singh vs State of Punjab had upheld capital punishment, there was no need to re-examine it at this stage.

The constitution bench upheld capital punishment in the Bachan Singh case way back in 1980. The question which the two judges on the bench did not answer is this: If the passage of almost 40 years is not reason enough to review the judgment, what would be the appropriate stage for such an exercise?

Justice Joseph did not seek the reconsideration of the Bachan Singh judgment, but only sought to re-examine the purpose and practice of the death penalty, and whether as a punishment, it serves any goal at all. In other words, the death penalty can continue to remain constitutionally valid because of the Bachan Singh judgment, but its application in substantive cases coming before the court must be restricted to only those cases which meet the criteria laid down in that case.

It is now trite to say that Supreme Court judges have mostly misapplied the rarest of rare doctrine. In Bachan Singh, the court held that the death penalty could only be imposed if the alternative of life imprisonment is ‘unquestionably foreclosed’. It’s unfortunate that ever since Bachan Singh, judges of the Supreme Court who pretended to apply the death penalty based on what they determined to be severe crimes, closed their eyes to the word ‘unquestionably’ in that judgment.

The alternative of a life sentence in a murder case could only be unquestionably foreclosed if it could not be imposed on a convict, for reasons such as his lack of potential for reformation, or absence of any mitigating factor. The meaning of the word ‘any’ here also failed to resonate with post-Bachan Singh judges for many years. The word ‘any’, as common sense would suggest, cannot be understood in plurality. That is, even if there is a single mitigating factor in favour of the accused, it should necessarily be considered by a judge as reason enough to suggest that life imprisonment as an optional punishment cannot be ‘unquestionably foreclosed’.

In other words, contrary to what many would think, the constitution bench, even while upholding the constitutionality of the death sentence, had in fact made it nearly impossible for future judges to impose it through a strict construction of the rarest of rare doctrine.

In Bachan Singh, the bench upheld the constitutionality of the death sentence primarily because the 35th report of the Law Commission, submitted in 1967, justified its retention, based on responses to its questionnaires sent to persons from different walks of life. There has been a tidal change in public opinion since then. The 262nd report of the Law Commission, prepared and submitted in 2015, following a request made by the Supreme Court itself, took a different view, after extensive research and with a slant towards an international approach.

Therefore, the view of the two judges on the bench presided by Justice Joseph that there is no need to re-examine the constitutionality of capital punishment is tantamount to disassociating from the wisdom of the two previous Supreme Court benches which commissioned the Law Commission’s second project on the validity of the death penalty. In both Santosh Kumar Satishbhushan Bariyar vs State of Maharashra (2009) and Shankar Kisanrao Khade vs State of Maharashtra (2013), the Supreme Court sought the Law Commission’s intervention to resolve the issue. Surely, their reasoning was not merely to add to the academic literature on the subject, but to make necessary correctives in death penalty jurisprudence.

Having said that, Justice Joseph deserves to be complimented for laying down a few key principles which will be difficult to ignore by any sentencing judge.

First, if a jail superintendent provides a certificate attesting to a convict’s good behaviour, it stands reasonable to suggest that the accused possesses the potential to reform himself, and therefore life imprisonment would suffice to meet the ends of justice.

Second, the Justice Joseph-led bench held that without certified psychological/psychiatric evaluation, it would be improper to preclude the possibility or probability of reform. The state must bear this in mind while furnishing evidence that a convict is incapable of reform or rehabilitation. In other words, the burden rests on the prosecution to establish the lack of reformative potential of the criminal.

Unfortunately, as has been witnessed over the years, the prosecution often exercises this responsibility with considerable indifference. Without questioning the absence of any evidence pertaining to the lack of a convict’s reformative capacity, the courts too effectively condone this lapse with a similar degree of apathy. In many cases, the courts themselves concluded that the accused was beyond reformation – based solely on the heinous nature of the offence and without seeking supporting forensic and scientific reports. Hopefully, this distressing trend will come to an end with this judgement.

Third, the imposition of the death penalty can be vacated if the accused is able to demonstrate being denied procedural fairness and due process during the trial. In this case, not having a separate hearing for sentencing after the trial and holding it on the same day when the accused was convicted was cited as a reason why he could not get sufficient time to furnish evidence relevant to sentencing and mitigation.

Fourth, in this case, the prosecution argued that the accused failed to establish emotional instability resulting from being falsely implicated of rape by one of the deceased as the reason for committing murder. He was convicted for killing three persons. But the Supreme Court rejected this contention by holding that the court can independently search for a mitigating factor in favour of the accused, even if the latter did not himself come forward to cite one.

The other two judges on the bench felt the present was not the appropriate time to re-examine Bachan Singh. The question does not arise because it was not an issue in this case, as the appellant had not challenged the constitutionality of the death sentence itself.  Therefore, even if the two judges had not expressed their disagreement with Justice Kurian on this question, it would not have altered the result of their verdict, as the chief justice of India was unlikely to constitute a larger bench to reconsider Bachan Singh merely because this bench wanted to debate the validity of the death penalty.

To reconsider Bachan Singh, it is important that a Supreme Court bench expresses its reservations regarding its rectitude through a reasoned order – requesting the CJI to initiate a review, while explaining what substantial questions of law require clarification by a larger bench.