All the eight Lokpal members were administered the oath of office on March 27. 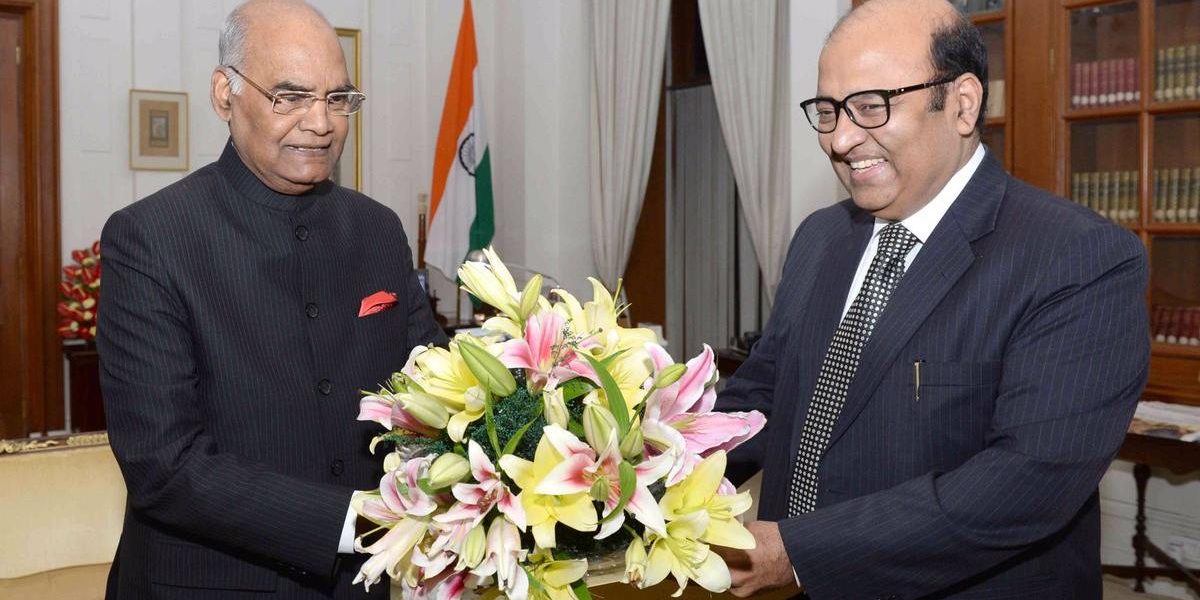 New Delhi: Justice Dilip B Bhosale has resigned as a member of the country’s anti-corruption ombudsman Lokpal, citing personal reasons, nine months after he was appointed to the Constitutional post.

“I have tendered my resignation from the post of judicial member Lokpal on January 6, with effect from January 12, 2020, due to personal reasons,” he said in a tweet without elaborating further.

A former chief justice of the Allahabad High Court, Bhosale was administered the oath of office by Lokpal chairman Justice Pinaki Chandra Ghose on March 27, 2019.

A Lokpal member is appointed for a five-year term or till attaining the age of 70.

Bhosale, 63, comes from a family of freedom fighters. He served as judge of the high courts of Bombay and Karnataka and as acting chief justice of the high court of Judicature at Hyderabad for the states of Andhra Pradesh and Telangana for 15 months (2015-2016).

According to rules, an incumbent on ceasing office as a Lokpal member is barred from taking up any diplomatic assignment or contesting any election of a president, vice president, member of either House of Parliament or State Legislature among others.

There is a provision for a chairperson and a maximum of eight members in the Lokpal panel. Of these, four need to be judicial members.

All the eight Lokpal members were administered the oath of office by Justice Ghose on March 27.

The Lokpal Act, which envisages the appointment of a Lokpal at the Centre and Lokayuktas in states to look into cases of corruption against certain categories of public servants, was passed in 2013.

The government is working on finalising a format to file a complaint with the Lokpal. As per norms, a complaint shall be filed in the prescribed form to be notified by the central government.

Lokpal has received 1,065 complaints till September 30, 2019. Of these, 1,000 have been heard and disposed of, according to the latest official data.