Justice Mishra, heading the five-judge bench, said it was an attempt to malign the institution. 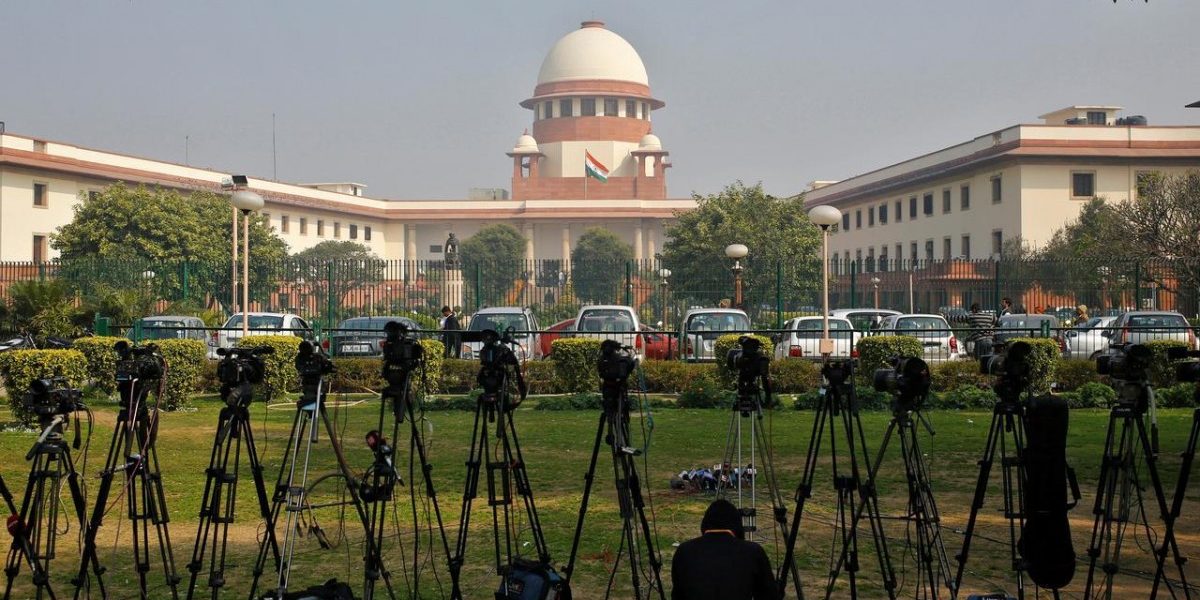 New Delhi: Supreme Court judge Justice Arun Mishra took strong exception, on Tuesday, to a social media campaign and news reports seeking his recusal from a Constitution bench which is hearing the interpretation of provisions of the land acquisition Act.

Justice Mishra, heading the five-judge bench, referred to social media posts and articles and said that they were not against a particular judge but an attempt to malign the institution.

Some of the parties including farmers association sought his recusal on the ground of judicial propriety saying that the bench is examining the correctness of the verdict which was also authored by him.

On March 6 last year, the apex court had said a larger bench would test the correctness of two separate verdicts related to land acquisition, delivered by two of its benches of similar strength, which had snowballed into a major controversy.

“I will be the first person to sacrifice if the integrity of the institution is at stake. I am not biased and don’t get influenced by anything on earth. If I am satisfied that I am biased then only I will recuse myself from hearing this case,” Justice Mishra said.

He asked the parties to satisfy him as to why he should recuse himself from hearing the case.

“I may be criticised for my view, I may not be a hero and I may be a blemished person but if I am satisfied that my conscience is clear, my integrity is clear before God, I will not budge. If I think I will be influenced by any extraneous factor, I will be the first to recuse here,” he said.

Justice Mishra added that the “question is can we not sit in the Constitution bench though it is us who referred the matter to a larger bench. It is not the appeal against the verdict in which I was the party. I may change or correct my view if persuaded”.

At the outset, senior advocate Shyam Divan, appearing for some of the parties, said that since the presiding judge of the five-judge Constitution bench is a signatory of the verdict whose correctness is being examined by the bench there could be an element of impartiality.

The other members of the bench include justices Indira Banerjee, Vineet Sharan, M.R. Shah, and S Ravindra Bhat.

Justice Mishra was part of the verdict in which it was held that land acquisition by a government agency could not be quashed on account of delay on the part of owners in accepting compensation within five years due to reasons such as lingering court cases.