The Supreme Court Bar Association president said he was not allowed to speak at Justice Mishra's farewell, saying the SC 'has come to such levels where judges are afraid of the Bar'.

In a letter to Chief Justice of India S.A. Bobde, Supreme Court Bar Association (SCBA) president Dushyant Dave took strong exception to the fact that he was repeatedly disconnected from the video conference through which Justice Mishra’s farewell was being held. Ultimately when he rejoined, he was not requested to speak despite being the head of the Bar.

After he was snubbed, Dave claimed he exited the session “in the larger interests of the dignity of the Bar and myself”, as he felt slighted by the treatment meted out to him. He said the Supreme Court has come to such levels that ‘judges are afraid of the Bar’. 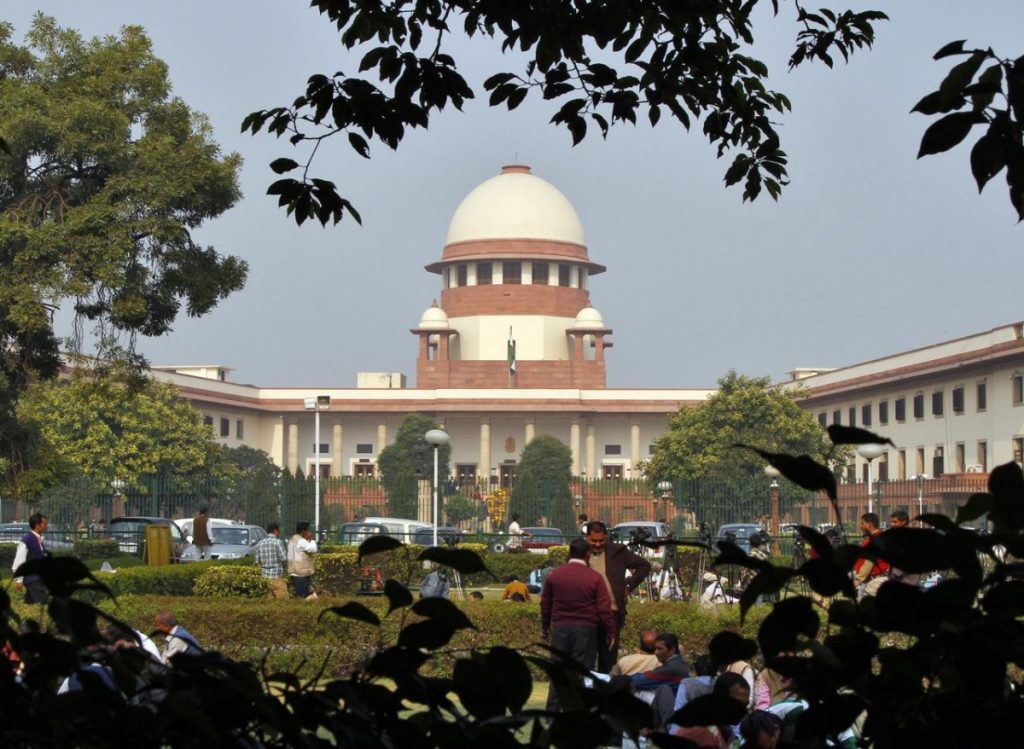 A view of the Supreme Court building
Photo: Reuters

The sequence of events

Dave connected to the ceremonial bench of CJI Bobde from 12:20 pm and he had conversations with attorney general K.K. Venugopal, solicitor general Tushar Mehta, and other senior members of the Bar.  He then heard the AGI. The CJI then called the Supreme Court Advocates-on-Record Association President, Shivaji Jadhav, to speak a few words in honour of Justice Mishra. With Jadhav acknowledging Dave’s presence, Dave assumed his turn would come next.

But the CJI skipped Dave and invited Justice Mishra to speak, who reciprocated the Bar’s good wishes. At this point, Dave realised that he was being deprived of his turn to speak, and decided to exit from the session as a protest.

Dave’s letter to the CJI revealed that he messaged the Supreme Court’s secretary general on WhatsApp at 12:49 pm and again at 12:53 pm asking why he was kept on mute and why was he invited at all. Only at 1:02 pm did the secretary general respond, Dave stated, saying he was instructing the registrar to look into it, by which time it was too late. Dave then messaged him, informing that he was exiting the farewell session.

Dave wrote to the CJI:

“The entire episode leaves much to be desired on the part of this great institution. The whole attempt was to prevent me from addressing on behalf of the SCBA and its EC (Executive Committee), after having invited and invitation having been accepted. This was clearly an affront to the Bar and to me personally. While you may have done so fearing that I might say something unpleasant, let me tell you exactly what I was to say which I had written down….”

Dave said he wanted to wish Justice Mishra on behalf of the SCBA, the EC and himself “happiness and bliss in remainder of his long life which by all accounts will be as fruitful and rewarding as it has been”.

His concluding message was, “May I pray to Lord Mahabaleshwar to bless you with strength to introspect and stir up your conscience.”

“I must confess, the Supreme Court has come to such levels where the Judges are afraid of the Bar. Please do remember, Judges come and go but we the Bar remain constant. We are the real strength of this great institution because we are permanent. I must say, I am personally deeply saddened by this event and will never again participate in any function being organised by the Supreme Court till my term [as the SCBA president] is over in December.” 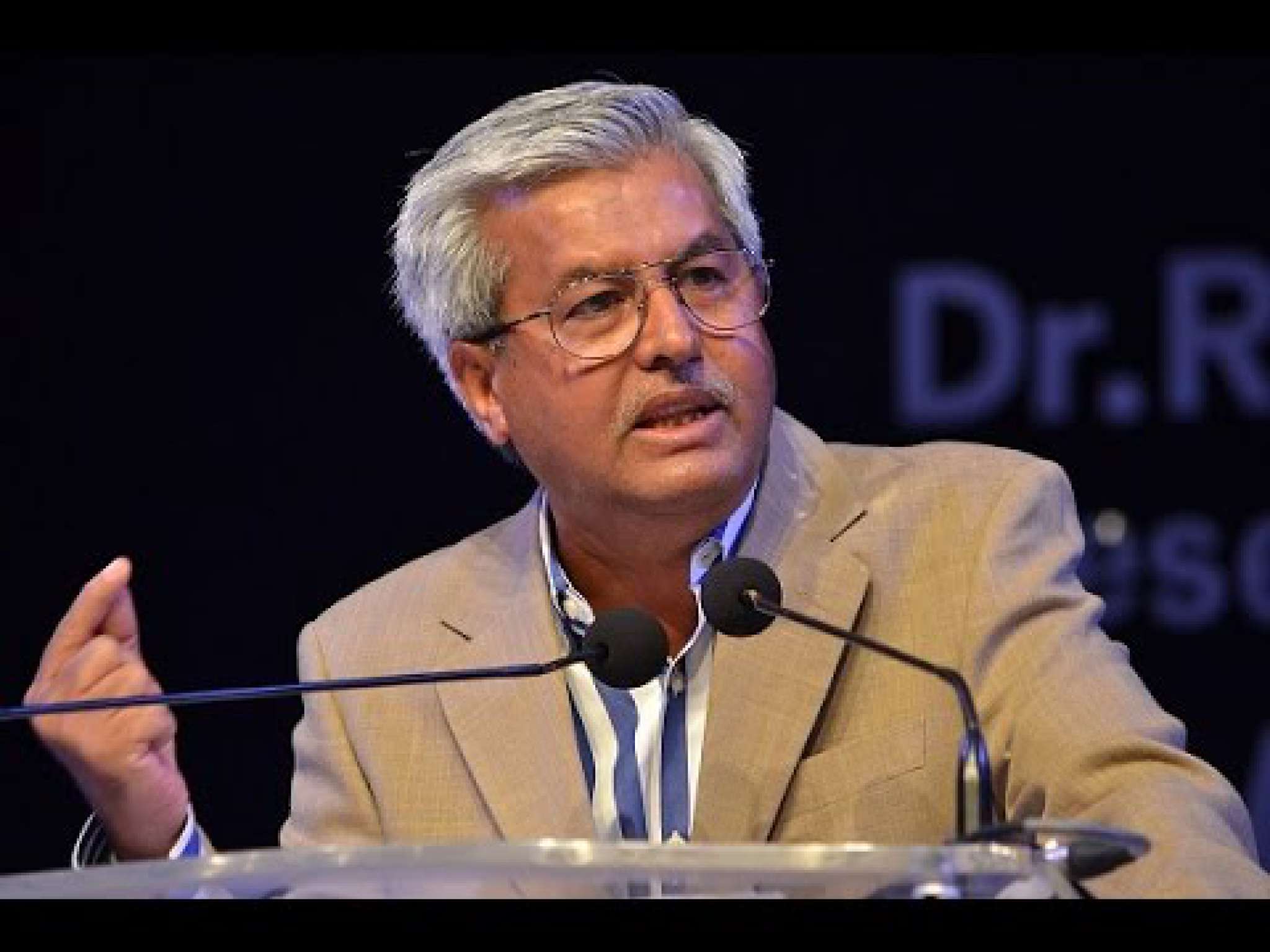 As the bench of CJI Bobde, Justice Mishra and Justices A.S. Bopanna and V. Ramasubramanian assembled in accordance with the court’s tradition (where the CJI shares his bench with the retiring judge on his last working day, albeit online on this occasion), it was assumed that those on the bench, and those representing the Bar would speak a few words acknowledging the contribution of Justice Mishra.

As is customary, the retiring judge, Justice Mishra, in his speech, acknowledged that whatever he could do “came from the supreme powers of this Court”. According to Bar and Bench, he said: “I always tried to borrow the weapon of power given to me by my learned brothers.  All of you were the power behind whatever I have done”.

Paying tributes to the Bar, he said he could learn so many branches of law from its members, and was proud of the fact that he dealt with every case with his conscience. He also profusely apologised if he had hurt anyone with his conduct. “Analyse every judgment (of his) and don’t colour it this way or that way,” Justice Mishra was quoted as saying.

Venugopal, in his speech, said he had a good relationship with Justice Mishra for the last 30 years. “He is the iron judge of the Supreme Court,” the AG said, in an indirect reference to the “iron hand” with which the Justice Arun Mishra bench said Prashant Bhushan’s tweets must be dealt with. “We will miss him in the Supreme Court and we wish him good health,” Venugopal said.

Venugopal’s description of Justice Mishra as the “iron judge” of the Supreme Court came after the latter acknowledged his advice not to punish Bhushan for the offence of contempt of court.