Judge Who Quit After Punitive Transfer Wants Her Job Back 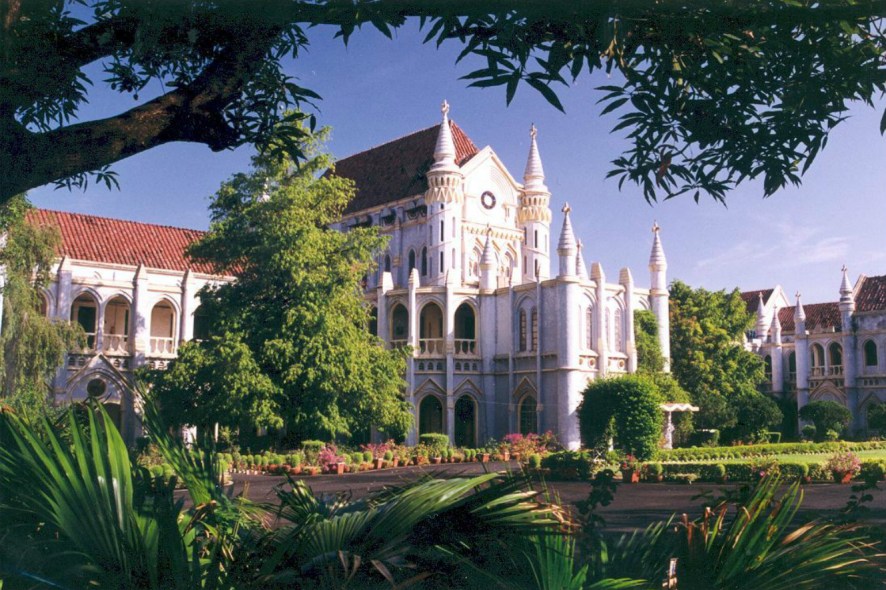 A former additional and district sessions judge from Madhya Pradesh has moved the Supreme Court asking to be reinstated into service, from which she was forced to resign four years ago.

The former judge practiced as a lawyer for 15 years in Delhi before passing the MP Higher Judicial Service Exam after which she was posted to Gwalior in 2011. The following year, she was then posted as an additional and district sessions judge in Gwalior. There, she says, she faced repeated sexual harassment by Justice S.K. Gangele, who was the administrative judge of the Gwalior bench of the Madhya Pradesh high court.

Speaking to The Wire from Delhi, she said that she was subjected to repeated requests to visit Justice Gangele’s bungalow. Once, she was asked to “perform an item number” at a private function in his home. At this function, she alleges that Justice Gangele approached her and made inappropriate remarks. “I started trembling and dragged myself and my daughters out of the venue immediately,” she said. “I was scared, because he was very powerful.”

After this incident, she began to avoid Justice Gangele, and says she was subjected to intense surveillance as a result. She was “inspected” very frequently, an occurrence that she says is common for judges who are not performing their duties or whose integrity is doubtful. However, her work record did not warrant such inspection. She had been appointed chairperson of the district Vishakha committee, and an annual confidential report of her work between the years 2011 and 2013 called it “excellent and outstanding.”

She was so besieged by constant surveillance that she began to record evidence even during lunch hours. She says she stopped drinking water at work, so she wouldn’t be compelled to visit the washroom. This led to several health problems. She also began to stay at work late because staff was not appointed to her and she consequently had to take on extra work. Despite the harassment, she said she soldiered on. “I was determined to carry on,” she said.

Then, in June 2014, she said Justice Gangele called her to his bungalow on a Friday evening. She refused, and only went the next morning, accompanied by her husband. “As soon as he saw that I had brought my husband, he became enraged,” she told The Wire. “He was very rude and asked us to leave immediately. I knew that something awful was going to happen.”

Soon, she was transferred mid-season to Sidhi, a remote, conflict-hit location. Her older daughter was in the final year of high school, about to appear for her board examinations. Her representations to extend her time in Gwalior by eight months were rejected. “I pleaded with Justice Gangele to not transfer me. He said you didn’t come to my bungalow alone even once, now I will end your career,” she told The Wire.

Since there was no sexual harassment committee in the high court, there was nowhere she could complain.

The judge found herself backed into a corner, and was forced to resign.

After her resignation, she wrote a letter to the Chief Justice of India, and met with Justice Deepak Verma, a former judge at the Supreme Court. In March 2015, as many as 58 members of the Rajya Sabha submitted a petition to the chairperson of the upper house, Hamid Ansari, seeking to impeach Justice Gangele.

A three-member inquiry committee was constituted by the Rajya Sabha to investigate the charges of sexual harassment against Justice Gangele. According to The Leaflet, The committee said in its report that the decision to transfer her was based on the recommendation of the then district judge, Kamal Singh Thakur. It found that the transfer committee was not justified in transferring the judge mid-season. “Equally unjustifiable was the rejection of her representations. Transfer of the complainant also does not seem to be in the interest of the administration and, in our view, it was punitive,” the committee’s report said.

The committee also found that Justice Gangele had interfered with her transfer, in the rejection of her representations, and in the appointments she had sought with the Chief Justice.

The committee, which consisted of Justice R. Banumathi, Justice Manjula Chellur, and senior advocate K.K. Venugopal, currently the attorney general, also criticised the “total lack of human face” in the transfer of the judge. They deemed her transfer unlawful.

The judge wrote to the Madhya Pradesh high court in December 2017 to say that she was willing to rejoin service. In response, the court said that in a meeting held in January 2018, her plea was “rejected by the full court.”

She has now moved to the Supreme Court, asking for her job back with full consideration of what the loss of these four years of service has meant for her career, while Justice Gangele’s has continued uninterrupted. “I want to be reinstated with my seniority,” she told The Wire. Justice Gangele retired from service on July 25 this year. Her other demand is that he should not be given any post-retirement job.

“Why are they not making Vishakha committees for high court judges?” she added. “If justice is denied to judges, how can they be expected to deliver justice?”

In the latest development reported by The Leaflet, Justice Rajendra Menon’s name has been proposed as the next chief justice of Delhi High Court. Menon was the head of the committee which ordered the woman judge’s unlawful transfer. Senior advocate and former additional solicitor general Indira Jaising writes, “Having failed in his administrative duty as a judge, is he still fit to be appointed as the chief justice of Delhi high court?”