The group had filed its suit in 2017 after the journalist published an article that said tweaks to rules relating to special economic zones gave it a "Rs 500 crore bonanza". 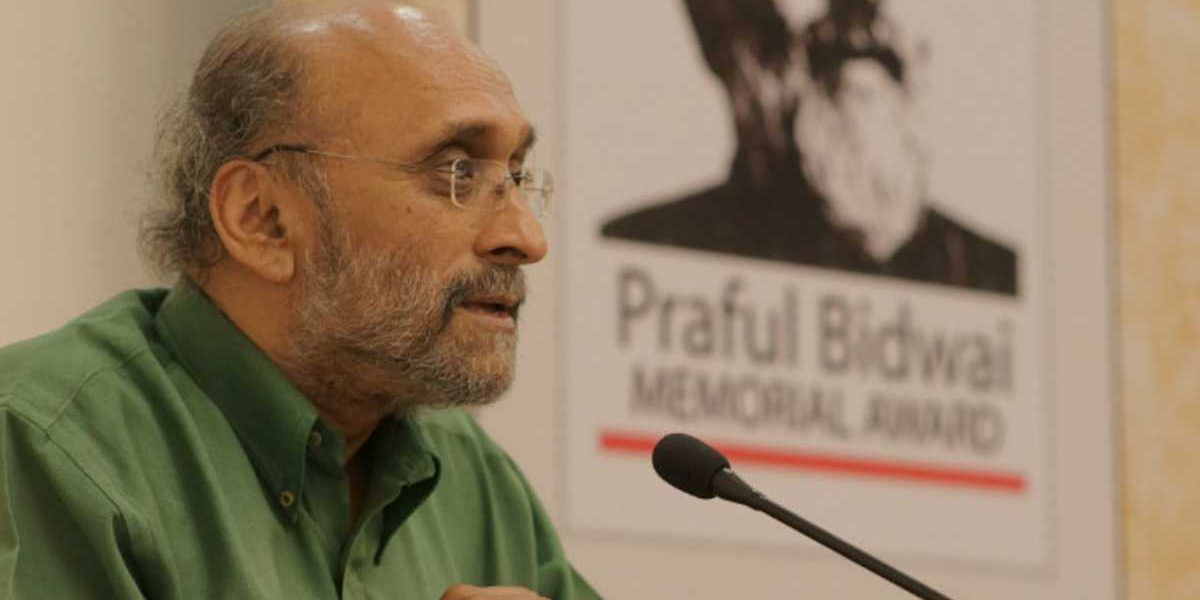 New Delhi: A court in Gujarat’s Kutch district on Tuesday issued an arrest warrant against senior journalist Paranjoy Guha Thakurta in a defamation suit filed by the Adani Group.

Judicial magistrate Pradeep Soni issued a direction to the Nizamuddin police station in New Delhi, asking them to arrest Thakurta, who “stands charged with complaint under section 500 of IPC [defamation]”, according to news agency PTI.

The Adani Group had filed the defamation suit following a June 2017 article that said the Narendra Modi government tweaked rules relating to special economic zones which gave the group a “Rs 500 crore bonanza”.

Thakurta’s lawyer told PTI that they haven’t received any intimation (from the court). “This information (on arrest warrant) has come to us from media,” Anand Yagnik said.

He added said the Adani Group had withdrawn complaints against everybody but not against his client.

“The magazine (which published the article) is not responsible (for criminal defamation), the case against co-authors has been withdrawn but you don’t withdraw the complaint against [another] author,” he said. “We have moved a discharge application.”

With the pandemic affecting court hearings last year, the case filed by Adani had come up before the court on Monday and the court had said it will pass an appropriate order, he added.

The article was first published by Economic and Political Weekly on June 14, 2017, of which Thakurta was the editor-in-chief at the time. The Wire had then republished the piece on June 19, 2017.

While EPW removed the article after receiving notices from the Adani Group, The Wire contested the application for an injunction. In May 2019, the group withdrew all its cases against The Wire.

Thakurta resigned as editor of EPW after its publisher Sameeksha Trust ordered the editorial department to take the article down.

In a statement issued on Wednesday, The Wire has said:

“Paranjoy Guha Thakurta and two other authors wrote an article for the Economic and Political Weekly in 2017 on the Adani group, which was republished subsequently by The Wire.

While the Adani group had initiated both civil and criminal defamation against the three authors and The Wire in 2017, the proceedings against The Wire and its Editors were unconditionally withdrawn in 2019, as were those against two of the three authors of the article.

We are dismayed to see that the case of civil and criminal defamation against Paranjoy Guha Thakurta has not been withdrawn.

The Wire wishes to place on record its stand that the article itself is legitimate expression and not defamatory in the least.”