The Gujarat MLA had been re-arrested on April 25 immediately after he got bail in a case relating to tweets critical of PM Modi. 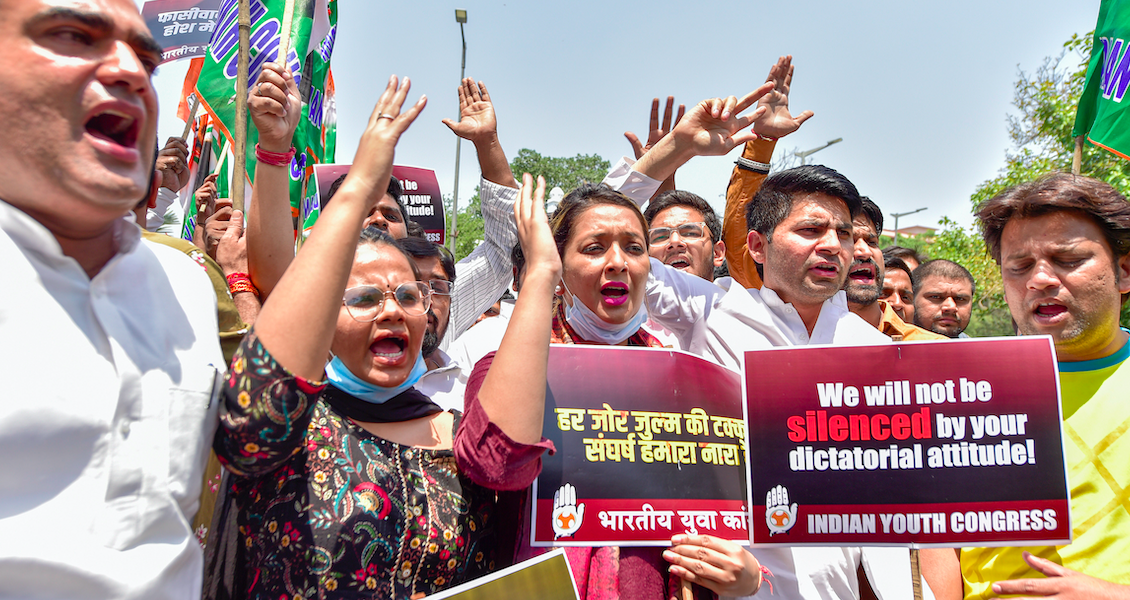 Mevani had been re-arrested a day ago immediately after he got bail in the first case.

“My arguments are complete. The session court has reserved the order. Though the public prosecutor had sought an adjournment, the court declined and asked for submission of the arguments today itself,” Mevani’s lawyer Angshuman Bora told The Wire on the new bail plea.

The second case, for which Mevani was re-arrested, was based on the complaint of a woman sub-inspector posted at Kokrajhar police station who alleged that the Gujarat MLA had outraged her modesty and used slang words against her.

Mevani, an independent MLA of Vadgam assembly constituency of Gujarat, was originally taken into custody by a team of Kokrajhar police on April 20 night from Gujarat based on a complaint by a BJP leader that a tweet he had written two days ago against Modi would “incite” enmity between two communities.

Mevani’s arrest is being widely looked at as the ruling BJP’s attempt to silence the opposition in the run-up to the crucial assembly elections in Gujarat.

Leaders of Congress, the party which Mevani had pledged support to, have urged for his release. The Assam wing of Congress planned protests in all districts of the state to coincide with Prime Minister Narendra Modi’s visit to the state.

Meanwhile, the National Commission for Scheduled Castes on April 26, issued notices to the chief secretaries of Assam and Gujarat for alleged human rights violations by police while arresting Mevani.