The allegation against the four petitioners was that they had incited members of the Munda tribal community to attack police officials in June 2017. 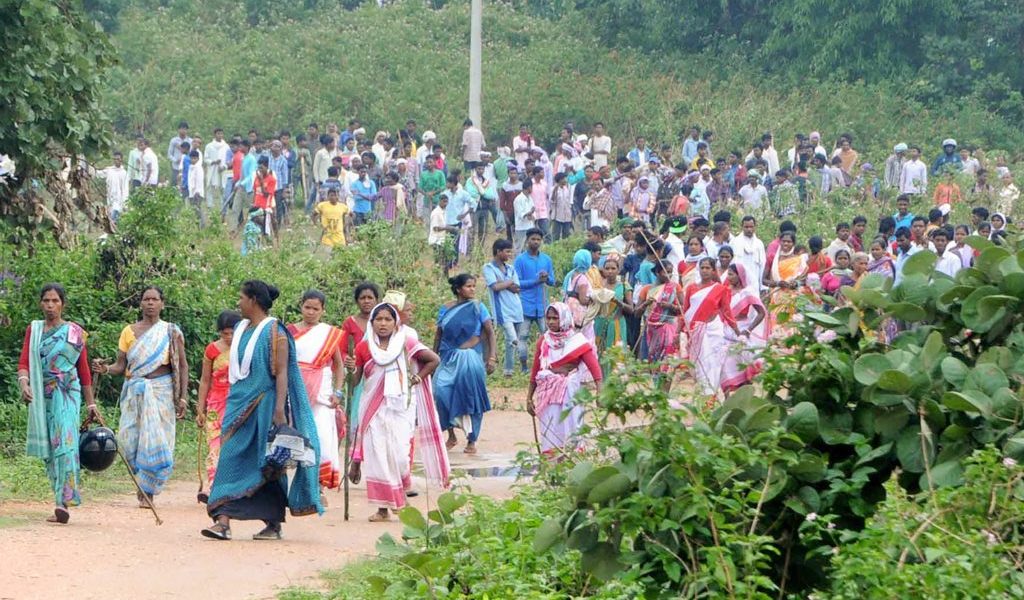 New Delhi: The Jharkhand high court on Friday declined to quash an FIR against four tribals for allegedly ‘seditious’ Facebook posts supporting the Pathalgadi movement of Munda tribal community, according to a report in LiveLaw.

The allegation against the four petitioners – J. Vikash Kora, Dharm Kishor Kullu, Emil Walter Kandulna and Ghanshyam Biruly – was that they had incited members of the Munda tribal community to attack police officials on June 26, 2018, when a mob of nearly 300 Pathalgadi supporters attacked BJP MP Karia Munda’s house in Chandidih village and abducted three police guards.

The FIR filed under Section 121 (waging war against India), 121A (conspiracy to wage war against India), 124A (sedition) of the IPC alleged that the “incident happened because the innocent tribals were misled” in the name of “Adivasi mahasabha” and that “anti-national feelings” had been spread and that “the harmony existing between the different groups and castes” had been disturbed.

Arguing before a single-judge bench of Justice Rongon Mukhopadhyay, advocate Prem Mardi, counsel for the petitioners submitted that posting on Facebook did not amount to waging war against the country and that the petitioners cannot be charged with sedition for merely engaging in discussions and debates on the problems faced by tribal communities.

The counsel also referred to past Supreme Court judgements in Kedar Nath Singh vs State of Bihar, Arup Bhuyan vs State of Assam etc to point out that expression of thoughts against the government without any incitement for imminent violence did not amount to sedition.

The prosecution, arguing that the petitioners had incited hatred and violence, cited Facebook posts by the petitioners which said, “I don’t want your Aaadhar card; My identity is ‘Pathargari'” and “All constitutional steps should be taken so that England, USA and UNs feel compelled to act for the freedom of tribals”.

The single-judge bench then held that the Facebook posts evidenced a prima facie intention to commit sedition and Justice Mukhopadhyay said that when criticism leads to violence of hatred against the government, it would amount to offence under Section 124A IPC and would not be covered under Article 19(1) of the constitution.

“The Facebook posts have already been referred to and the intention is quite visible regarding an act of sedition on the part of the petitioners. Spreading of Gram Sabha Banks through out the country, raising issue before the UN for independence are some of the justifiable grounds for proceeding against the petitioners. Such seditious activity led to incitement of violence and attack on the Police party. The incident cannot be said to be in isolation as the factual aspects reveals. On such context, therefore, a case under Sections 121 and 121A of the I.P.C. is prima facie made out against the petitioners,” said the bench as it dismissed the petition.

Pathalgadi, a tribal tradition of erecting stone slabs to demarcate the area of their villages’ jurisdiction, has been practiced, over the last two years by several villages in Jharkhand including Khunti, Arki and Murhu.

Based on the traditional practice of the Munda community, the provisions of the Panchayats (Extension to Scheduled Areas) Act 1996 (PESA) and rules formulated by the Gram Sabha (village council) are written on stone slabs and erected at the entrance of the villages.