Delhi police had opposed the bail plea on the ground that the video clips clearly showed that he was delivering 'inflammatory' speech at the event held on August 8. 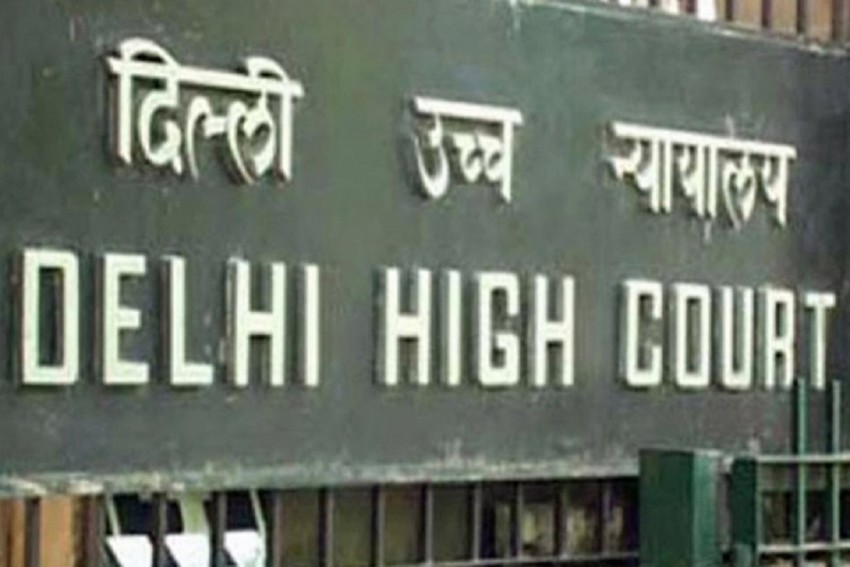 New Delhi: The Delhi high court on Wednesday, September 29, sought a response from Delhi Police on a bail application of an accused, arrested in the case of delivering anti-Muslim hate speech at Jantar Mantar last month.

Justice Mukta Gupta issued notice to the police on the bail plea by Sushil Kumar and sought a status report. The judge posted the matter for the next hearing on October 26. In several reports he has also been identified as ‘Sushil Tiwari’.

The accused, who is the chief of an organisation called ‘Hindu Army’, was arrested from Lucknow, Uttar Pradesh on August 20 and is in judicial custody since then.

On September 23, a trial court in Delhi had dismissed his bail application, saying that the investigation was at a crucial juncture and there was a strong possibility of him interfering in the investigation of the case and/or influencing and threatening the witnesses.

Hundreds of people had attended the protest organised by the ‘Bharat Jodo Aandolan’, demanding a uniform civil code. People gathered at the even chanted inflammatory slogans threatening the lives of Muslims. Videos of the incident had been shared multiple times, after which a police case was filed.

BJP leader Ashwini Upadhyay was arrested (and received bail within 24 hours) along with several other rightwing leaders in the case.

Additional sessions judge Anil Antil had stated that the video clip and transcript on record were explicitly infested with communal overtures having the tendency to incite communal hatred, disharmony, and ill-will between other section of the community and the accused has not even specifically disputed his identity in the alleged clip.

“The allegations are serious in nature, the offence alleged is also no less severe than the nature of the accusations,” the trial court had stated.

Delhi police had opposed the bail plea of Sushil Kumar on the ground that the video clips clearly showed that he was delivering the allegedly inflammatory speech at the event held on August 8. It was claimed that the objectionable slogans and hatred/inflammatory speeches were delivered by the applicant/accused against a particular community as part of a well-hatched conspiracy.

The accused had contended before the trial court that the video of the alleged incident was an “edited record that was prepared to intentionally and deliberately book him.”

The Wire has earlier reported on Sushil’s activities, noting that his Hindu Army outfit came into existence in 2019. The outfit had earlier put up posters which read, “Jaago Hindu jaago” (‘Rise, Hindu, rise’) in sensitive areas like the Tilewali Mosque in Lucknow. There are several videos of Sushil Tiwari available on social media in which he openly incites Hindus to boycott Muslim vegetable sellers, hair cutting salons, etc.