When the bench said pro tem speaker K.G. Bopaiah would have to be called if his suitability was in question, leading to a possible delay in the planned trust vote, the petitioners' counsel backtracked.

New Delhi: In an anti-climax, the hearing in the Supreme Court on Saturday on the appointment of K.G. Bopaiah as the pro tem speaker ended with a whimper, as Kapil Sibal, counsel for Janata Dal (Secular) leader H.D. Kumaraswamy, agreed not to press any of the prayers in the application.

The application was filed seeking modification of the court’s order in the case passed on Friday.

Sibal argued that it is the established convention to appoint the senior-most member of the legislature as the pro tem speaker, and this is consistent with global practices and that of other Commonwealth countries. He cited several precedents in the Lok Sabha to support his view. This was countered by Justice S.A. Bobde, who said there are a few instances to the contrary, when non-senior members of the house also were appointed as pro tem speakers.

Conceding that there have been exceptions to this convention, Sibal said he would not have had any objection to the appointment of Bopaiah but for his controversial past.

Sibal then began citing the relevant paragraphs from the Supreme Court’s 2012 judgment in D. Sudhakar vs D.N. Jeevaraju, to emphasise that the court had indicted Bopaiah for his role as the then speaker of the Karnataka assembly. At the time, in 2010, Bopaiah had disqualifies 13 BJP MLAs under the Anti-Defection Act, before voting on the confidence motion moved by then chief minister B.S. Yeddyurappa.

When Justice Bobde asked Sibal whether his plea meant that the bench ought to issue notice to Bopaiah and hear him, and therefore postpone Saturday’s planned trust vote, Sibal backtracked and claimed he was not casting any aspersions on Bopaiah.

Sibal’s volte-face made many in the court smirk, while he claimed he was only trying to explain himself to the bench. Justice Bobde made it clear that if the petitioners doubted the bona fides and suitability of the pro tem speaker, then it would become necessary for the bench to hear him prior to the trust vote, and therefore it might have to be postponed.

Sibal then said he had no problem with the pro tem speaker administering the oath to the members of the assembly, but expressed fear that he could manipulate the result if permitted to conduct the trust vote.

Sibal then said he was not asking the bench to remove Bopaiah, and agreed that under Article 180, he could perform the duties of the speaker. Sibal added, however, that the bench could pass an order under Article 142 of the constitution to ensure that the trust vote is conducted impartially. 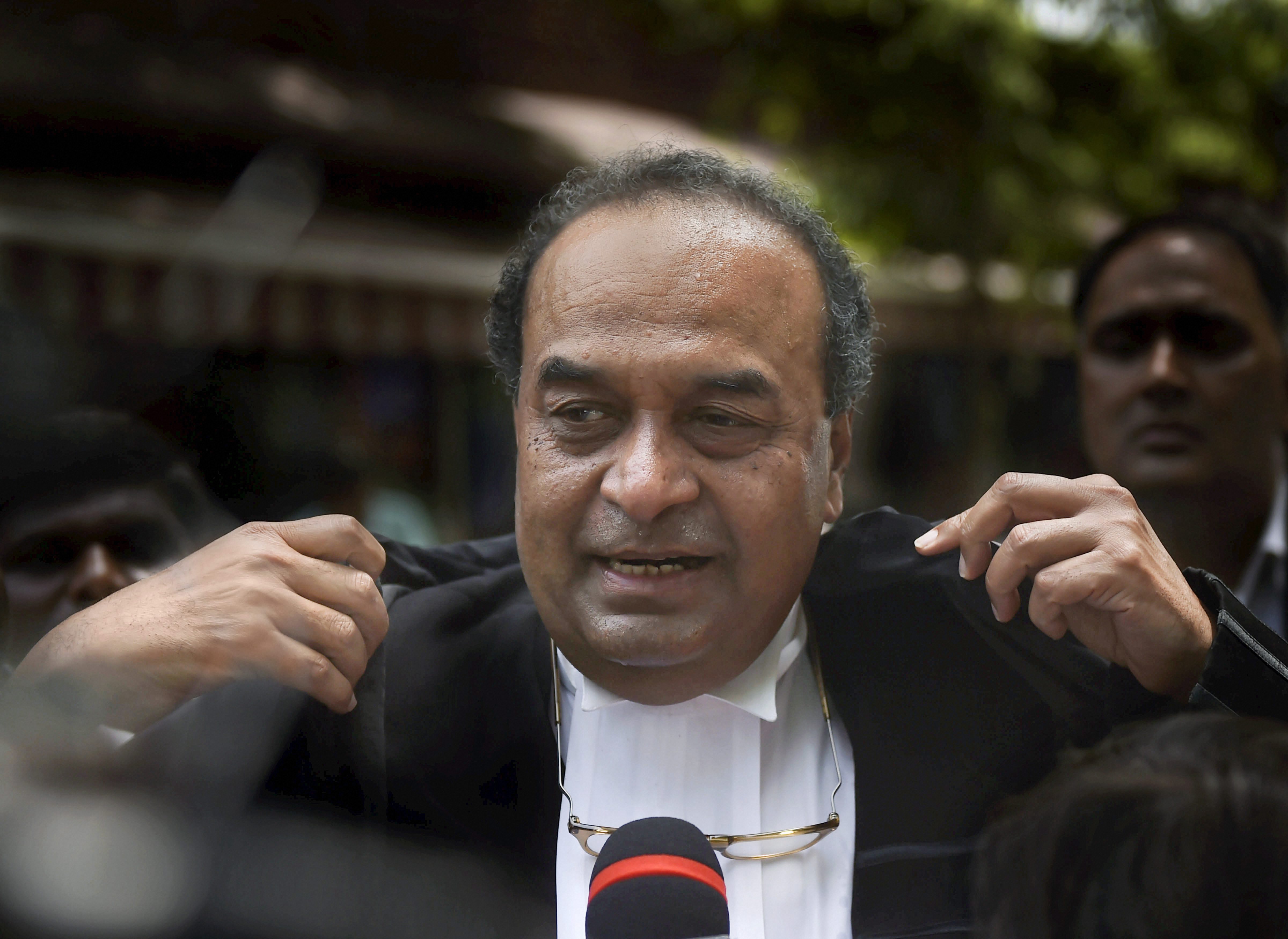 Justice Sikri then asked Sibal who he thought could conduct the trust vote, in the absence of the pro tem speaker. When Sibal suggested that the governor could appoint the senior-most member of the assembly to conduct the trust vote, in accordance with the past practice, Justice Sikri made it clear that the bench could not direct the governor in this regard, nor could the bench appoint a person for the purpose. Conventions, Justice Sikri suggested, have to become the legal norm to be enforced.

Sibal then agreed that he was not pressing prayers A and B, pertaining to setting aside the appointment of Bopaiah as pro tem speaker and appointing the senior-most member of the assembly as the pro tem speaker in his place.

He then turned to prayer C – on passing an appropriate writ/order/direction directing that the voting in the floor test has to be carried out by segregating the MLAs supporting and opposing the motion in different lobbies of the house. When Justice Bobde recalled that the bench had declined this prayer earlier, Sibal pointed out that these were part of the assembly rules. Justice Sikri then said that the bench would direct compliance with the rules.

At this stage, Additional Solicitor General and counsel for the Karnataka government Tushar Mehta said the proceedings of the trust vote could be live telecast through several regional channels. As video recording the proceedings was one of the prayers of the petitioners, Sibal immediately supported it. Justice Sikri said, “There can’t be more transparency than this.” Sibal responded by saying the proposal was excellent, and they were grateful.

Sibal, however, managed to convince the bench to direct that there should be no other item on the agenda of the house on Saturday, except oath taking of the members and the trust vote. This was urged because it was feared that the pro tem speaker could use the opportunity to disqualify some JD(S) Members, whose disqualification proceedings were pending in the previous assembly.

Senior counsel Abhishek Manu Singhvi commented in a lighter vein that he hoped that he would not have to trouble the bench on Sunday. Senior counsel for the respondents Mukul Rohatgi responded by saying that he did not trust him, and the case before the court was nothing but “political posturing”.

Dictating the order, Justice Sikri said that the bench could at last look forward to a pleasant vacation, while the parties would, in any case, be busy with television debates.