How the Supreme Court's Abortion Judgment Strengthens the Right to Autonomy

The verdict emphasised the state's positive obligation to provide access to abortions, making it clear that abortions are not a privilege given by the state but merely regulated by the state. Earlier this week, the Supreme Court issued its reasons for allowing an unmarried woman to terminate her pregnancy within the 20-24 week timeline provided under Section 3(2)(b) of the Medical Termination of Pregnancy Act (“MTP Act”). The court held Rule 3B of the MTP Rules, which specifies the categories of women who can seek an abortion beyond 20 weeks, must be interpreted to include unmarried women as their exclusion would violate the right to equality.

The judgment, authored by Justice Chandrachud, exemplifies how courts can meaningfully interpret and safeguard personal autonomy while construing a statute enacted to regulate it on specific grounds of health and safety. The right to personal autonomy underlies the Fundamental Rights and is rooted in the dignity of each individual. It includes the right to make decisions about issues innate to our personality privately without the judgment of the state and society.

An abortion ideally ought to fall in this zone of privacy. However, the state seeks to regulate abortions on grounds of ensuring access to safe abortions. This makes abortions dependent on medical practitioners and not on a woman’s choice alone. Section 3 of the MTP Act requires medical practitioners to determine whether the pregnancy would, among other factors, “involve a risk to the life of the pregnant woman or of grave injury to her physical or mental health”.

The law does not offer much guidance on what factors to consider while deciding on whether to grant an abortion. When medical practitioners do not agree, women are constrained to challenge this decision, in the process, laying out their inherently personal matters before the court. In this case, X had to reveal that her partner had reneged on a promise to marry her and cited the stigma of being a single parent and her limited economic means as reasons to abort.

Also read: Six Themes That Supreme Court Touched Upon in Verdict on Right to Legal Abortion

When courts interpret such laws, multiple routes are available before them. The court could, for example, rely on a literal interpretation of what is provided. Alternatively, it may analyse which constitutional rights and values the statute or rule implicates and interpret the statute in consonance with those values.

The Supreme Court adopted the latter approach with the rights to reproductive autonomy and dignity foregrounding its decision. The court noted that the right to reproductive autonomy includes a “constellation of freedoms”, and observed that “[t]he decision to have or not to have an abortion is borne out of complicated life circumstances, which only the woman can choose on her own terms…” and that if women are forced to continue their unwanted pregnancies “the state would be stripping them of the right to determine the immediate and long-term path their lives would take”. 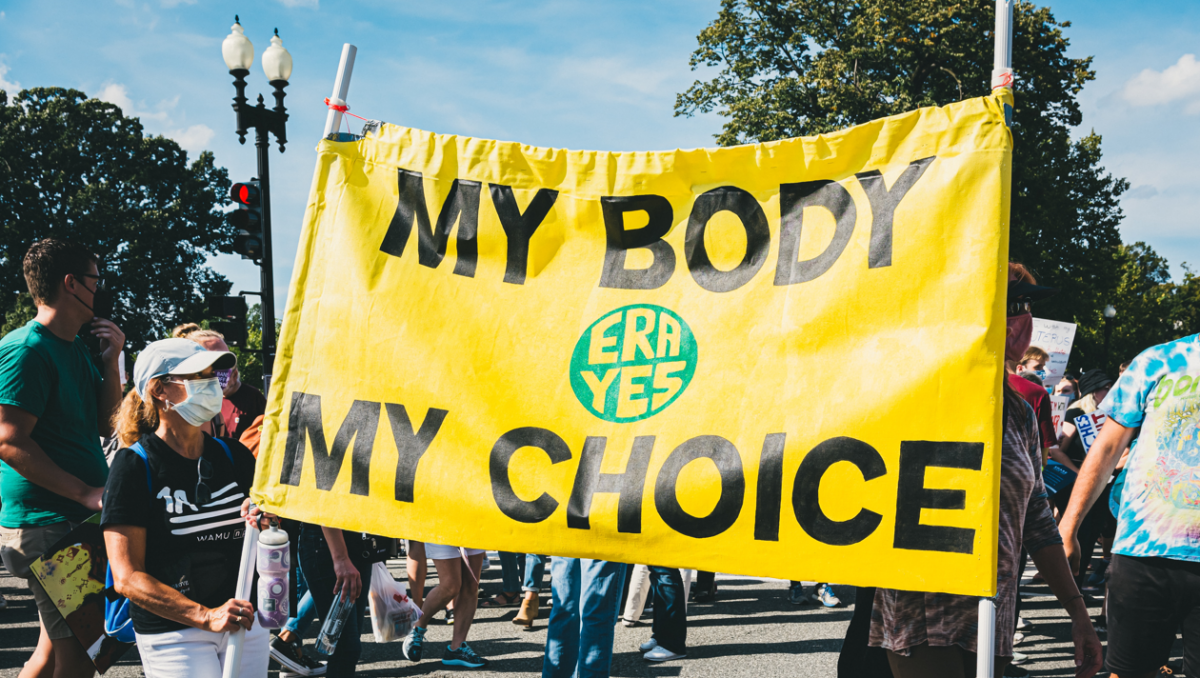 Viewed from this lens, it is clear, as the court held, that there is no rationale why unmarried women should not be treated on par with married women who have had a change of material circumstances and need to abort even after 20 weeks and avail the option provided in Section 3(2)(b). Such a classification would violate equality as the basis of discrimination is “narrow patriarchal principles of what constitutes permissible sex”.

Execution of the law and practical issues

The court also reflected on the different ways in which gender stereotypes influence the operation of the law.

The court observed that a statutory text which implicates the right to life and enhances reproductive freedom must be given the widest possible construction. In this vein, and in light of the aforementioned practical factors, it advanced an expansive interpretation of the words “injury to mental health” – a permissible ground for abortion in Section 3.

An unwanted pregnancy would amount to an injury to mental health according to the court and “significant reliance ought to be placed on each woman’s own estimation of whether she is in a position to continue and carry to term her pregnancy”.

Finally, the court also emphasised the state’s positive obligation to provide access to abortions making it clear that abortions are not a privilege given by the state but merely regulated by the state. The court, alert to how social inequalities play out in practice, declared that “the government must ensure that registered medical practitioners treat all patients equally and sensitively”, and that “treatment must not be denied based on one’s caste or due to other social and economic factors”.

The judgment is strikingly progressive in its approach toward adjudicating equality claims – for instance, right at the start, the court clarifies that the term women relates to “persons other than cis-gender women who may require access to safe medical termination of their pregnancies”.

It also held that “marital rape” would also qualify as one of the reasons for obtaining an abortion after 20 weeks under Section 3(2)(b) as married women could also be survivors of rape who need to avail of abortions but have not been able to reveal or know of the pregnancy in time.

This is particularly important as the challenge to the constitutional validity of the provision in the Indian Penal Code exempting marital rape from being considered a crime is currently pending before the Supreme Court.

It is interesting to note that the Delhi high court, while rejecting X’s petition, reportedly asked the petitioner to justify why she was “killing the child” and suggested adoption. The Supreme Court, on appeal, gave due regard to a woman’s choice and the right to reproductive autonomy.

It remains to be seen whether medical practitioners will take the cues of the court seriously while making decisions under the MTP Act. The court’s approach can also serve as a blueprint to re-examine India’s abortion laws with a view to separating genuine considerations regarding the health and safety of women from beliefs rooted in a paternalistic mindset.