While an accused has several legal and constitutional rights, a witness doesn’t receive any significant safety reassurance from the judiciary. 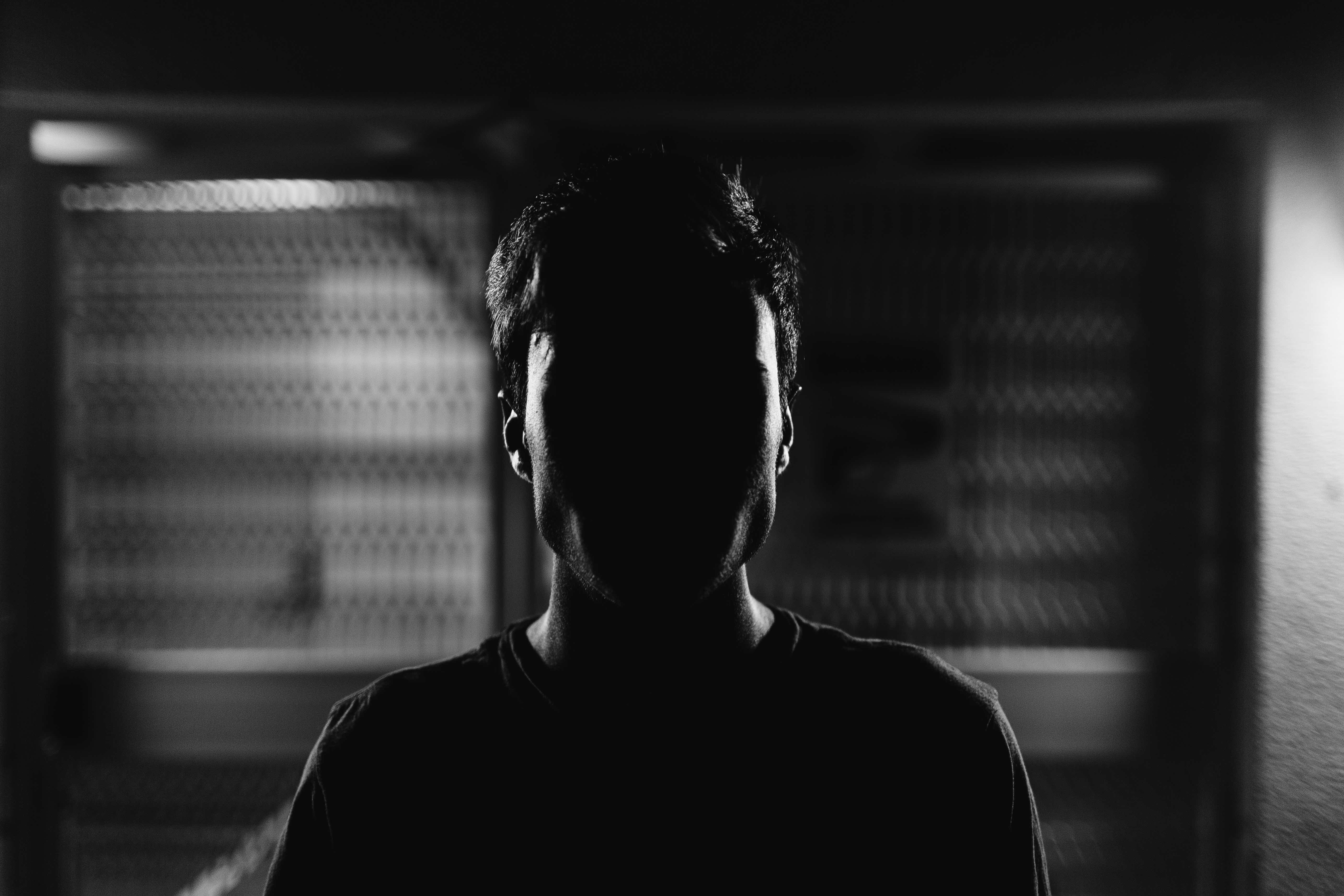 Witnesses are undoubtedly some of the most significant characters in a law trial, as they help resolve the incoherent nature of cases to a remarkable extent. But what happens when witnesses go against their own testimonies in a court of law?

If witnesses turn hostile, progress is disrupted, adversely affecting the order of the judicial system. While a majority of cases may appear open and shut at first glance, upon closer inspection it can be observed that there are a number of factors, ranging from the lack of proper police investigation to discrepancies in the statements of witnesses, evidence tampering and sometimes even hidden agendas of the people holding high offices, which severely influence the process of granting justice.

Recent developments in the Sohrabuddin Sheikh fake encounter case are a case in point. As of Friday, 52 of 76 witnesses examined by the CBI have turned hostile, and high-profile accused including BJP president Amit Shah and Rajasthan home minister Gulab Chand Kataria have been discharged.

The case pertains to the mysterious circumstances under which Sohrabuddin, along with his wife Kauser Bi, was apparently killed by the police in an open fire when they tried to arrest them. Tulsiram Prajapathi, Sohrabuddin’s aid who had reportedly been a witness to the scene, was killed in yet another supposed police encounter when he was being brought to the court to testify.

Various reasons can be proposed while trying to explain why witnesses turn hostile. There are no solid witness protection schemes safeguarding the interests of witnesses in India, which can make court appearances terrifying for them, not to forget that appearing in front of a court can be very intimidating for people unused to the legal system. In the much-discussed Salman Khan 2002 hit-and-run case, Sachin Kadam, a significant witness (the security guard of Neelsagar Hotel, opposite the site) went against his own statement. He said that he just saw a car hit a shop shutter, while he had earlier said that he had seen Khan get out of the driver’s side and flee the scene.

Another reason can be threats and undue influence by the rich and powerful over potential witnesses. In the Best Bakery case, on the bakery run by the Sheikh family being burnt down post the Godhra riots, Zaheera Sheikh, along with 36 other witnesses out of 73, turned hostile in court. All the accused in the case were acquitted. Eventually, Zaheera alleged that her entire family was browbeaten by Madhu Shrivastav, a BJP MLA. With a lot of media coverage and attention, she pleaded for a re-trial after talking about the death threats she had been receiving to take back her statement. A Mumbai special sessions court eventually held her guilty of perjury under Section 191 of the Indian Penal Code.

It’s also possible that these witnesses choose a convenient life, over getting stuck in court proceedings, exhausting their own time, money and energy. In addition to this, there is always a high chance of a slow-paced hearing, during which they are expected to show up in court whenever summoned.

The prevailing laws regarding statements made by witnesses are not regulated by a signature identification system, as mentioned under Section 162 of the Indian Penal Code. An amendment is urgently required which makes it mandatory for witnesses to sign the statement documents to ensure that they are making the correct charges against the accused and no false chargesheet is filed, which would further prevent the police from wasting resources following an incorrect lead. A copy of the signed statement should be forwarded to the magistrate. These statements should also be recorded by audio-visual devices so that the witness cannot turn hostile during court proceedings, or can be questioned on the basis of such videographic evidence.

While an accused has several legal and constitutional rights, a witness, and to a great extent the victim, doesn’t receive any significant safety reassurance from the judiciary. This could be a major factor for the low conviction rate and a higher acquittal rate in India. A key improvement would be a concrete witness protection programme. A provision for witness relocation can also be instituted in severe cases, as they generally stretch over a longer duration of time. A facility wherein the victims and witnesses are to be compulsorily briefed about their rights as a witness, while they are getting their statements registered, may be vital. There is certainly a provision for keeping the witness’s identity secret under Section 17 of the National Investigation Agency Act of 2008, but the lack of awareness amongst the general population greatly restricts the usage of these laws.

Hostile witnesses must be given the benefit of the doubt because they are the most integral aspect of an entire investigation, and it is extremely common for a witness to turn hostile. The legislative must urgently make amends and reform the current criminal justice delivery system. In light of all this, the police, Central Bureau of Investigation and National Investigation Agency must closely connect with witnesses and make sure that they are in no manner coerced or threatened.