The court's order to withhold the Punjab home secretary's salary was eventually not signed as it was informed that the full amount due was transferred to the petitioner. 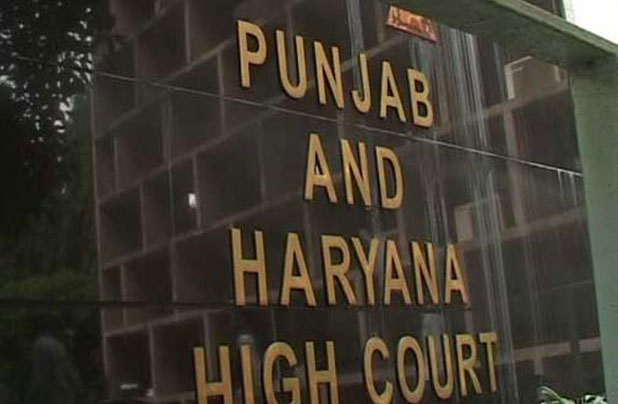 New Delhi: The Punjab and Haryana high court passed an order restricting the payment of the Punjab home secretary’s salary until pending pension payments were disbursed to the widow of a government employee.

The court observed that it was forced to pass the “drastic order” because the government employee’s widow was forced to move the court for the pension payments and make repeated appearances before it.

However, the order to stop the home secretary’s salary was eventually not passed as it was brought to the court’s notice that the amount due to the woman was transferred to her account, the Tribune reported.

The court was hearing a contempt of court petition against Punjab home secretary Anurag Verma and other respondents, filed by one Seema Rani, widow of late Class 4 government employee Satish Kumar.

Rani had moved court seeking directions to the respondents to disburse amounts due to her under family pension, gratuity, ex-gratia payments and provident fund (PF), in addition to arrears and interest.

According to Rani’s counsel, advocate Gaganeshwar Walia, the state government’s failure to make the aforementioned payments to the petitioner stood in contravention of an October 5, 2021 order which had said her claim was to be decided within a month.

While the council representing the state government admitted that Rani was entitled to the aforementioned benefits, which had been sanctioned and forwarded to the concerned bank, Walia contended that no money had been transferred to the petitioner as of yet.

The bench of Justice Anil Kshetarpal, hearing the matter, noted that he would have to pass an unprecedented order in the matter.

“The petitioner’s husband was a Class IV employee and she is dependent upon the pensionary benefits. She has been forced to come to the court, repeatedly. Consequently, this court is forced to pass a drastic order. It is ordered that the salary of the Home Secretary, Punjab, shall remain stayed till the time the entire amount of the pensionary benefits is released to the petitioner,” the Tribune quoted Justice Kshetarpal as saying.

However, before the order could be signed, the court was informed that the entire amount had been transferred to the petitioner and that she stood satisfied.

As such, Justice Kshetarpal granted liberty to the state to disburse the home secretary’s salary and disposed of the petition.