High Court Proceedings Must Be in English, Says Gujarat HC

"Then, I will tell you in Kannada," the chief justice told an accused who insisted on speaking Gujarat. 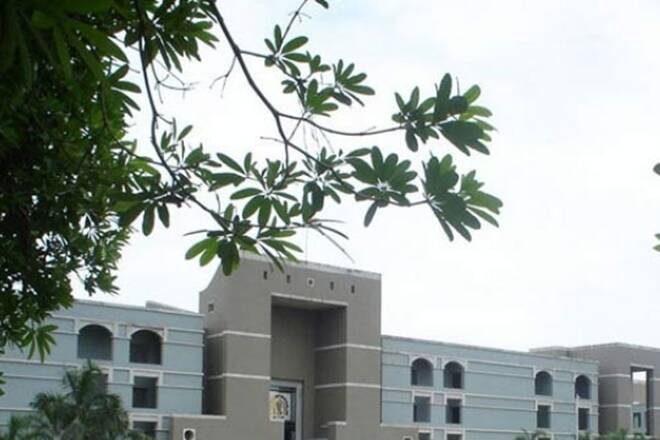 New Delhi: Referring to the constitution, the Gujarat high court recently stated that language of judicial proceedings shall be English and cannot be in another language, despite the insistence of a party to a case.

According to legal news website LiveLaw, a division bench of the Gujarat high court comprising Chief Justice Aravind Kumar and Justice Ashutosh J. Shastri objected after a local journalist, appearing in person in a contempt case, insisted that he wanted to speak in Gujarati. The case related to a suo motu contempt case initiated against a Gujarati-language newspaper, Samna Brashtachar ka Newspaper.

At the oral hearing, Chief Justice Kumar stated that if the party spoke only in Gujarat, then he would respond in Kannada. “Then, I will tell you in Kannada,” the chief justice said before responding to the party’s Gujarati statements in Kannada, as reported by LiveLaw.

In the written order, the court observed that an offer was made for legal aid from the Gujarat State Legal Services Authority if the contemnor could not engage a counsel. But the party rejected it as “he insisted for the information sought for being provided and then only he would make his stand clear”.

“We are not inclined to accept his submissions for reasons more than one. First, we will not permit the contemnor to address the court in the language which is not understood by this court (by the Chief Justice) and secondly, Article 348 of the Constitution mandates that the language of the high court would be English and as such the submission of the contemnor cannot be accepted,” said the order dated January 3.

The journalist was also told by the other member of the division bench, Justice Shashtri, in Gujarati, that he cannot be granted more time for submission. However, the contemnor asked for another additional day so that he could present his case through a lawyer.

The court adjourned, the hearing accepting his request for additional time put forth this case through a lawyer.