Chennai-based company Arudra Engineering Private Limited has claimed that 'Coronil' is a trademark owned by it since 1993. 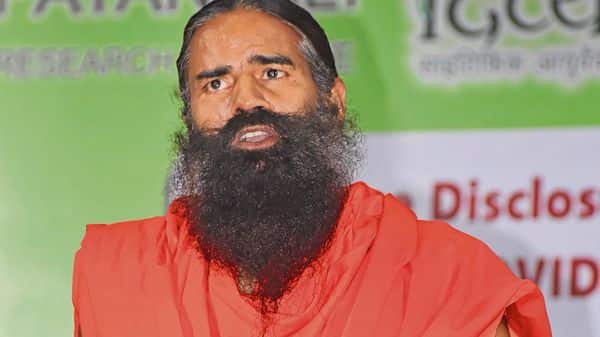 Chennai: The controversial “drug” of yoga guru Ramdev’s Patanjali Ayurved Ltd, Coronil (which it claimed, without any evidence, to be a cure for COVID-19), has received a blow with the Madras high court restraining the company from using the trademark ‘Coronil’.

Justice C.V. Karthikeyan passed the interim order valid till July 30 on the plea of Chennai-based company Arudra Engineering Private Limited which has claimed that ‘Coronil’ is a trademark owned by it since 1993.

According to the company which is into manufacturing chemicals and sanitisers to clean heavy machinery and containment units, it has registered ‘Coronil-213 SPL’ and ‘Coronil-92B’ in 1993 and has been diligently renewing the trademark since then.

“Currently, our right over the trademark is valid till 2027,” the company said.

Claiming that its products with the trademark have a global presence, the company claimed that its clients include BHEL and Indian Oil.

To substantiate its claim, the petitioner produced sale bills of the products for the past five years.

“The mark adopted by Patanjali for its drugs are clearly identical to the marks registered by the company. Though the products sold by the company are different, the use of identical trademarks would still amount to infringement of our intellectual property right,” the company said.

“Permitting Patanjali to continue to use the mark will directly affect our reputation and the goodwill created over the mark for over 26 years in both international and domestic markets,” the petitioner added.

After Patanjali launched Cornonil, the Union Ayush Ministry on July 1 had said that the company can sell the drug only as an immunity booster and not as a cure for Covid-19.

Ramdev had reacted to the criticism on the efficacy of Coronil, saying some people were hurt by the rise of indigenous medicine.