Salve refuted the view that the Central parliament cannot express the views of the J&K state assembly. 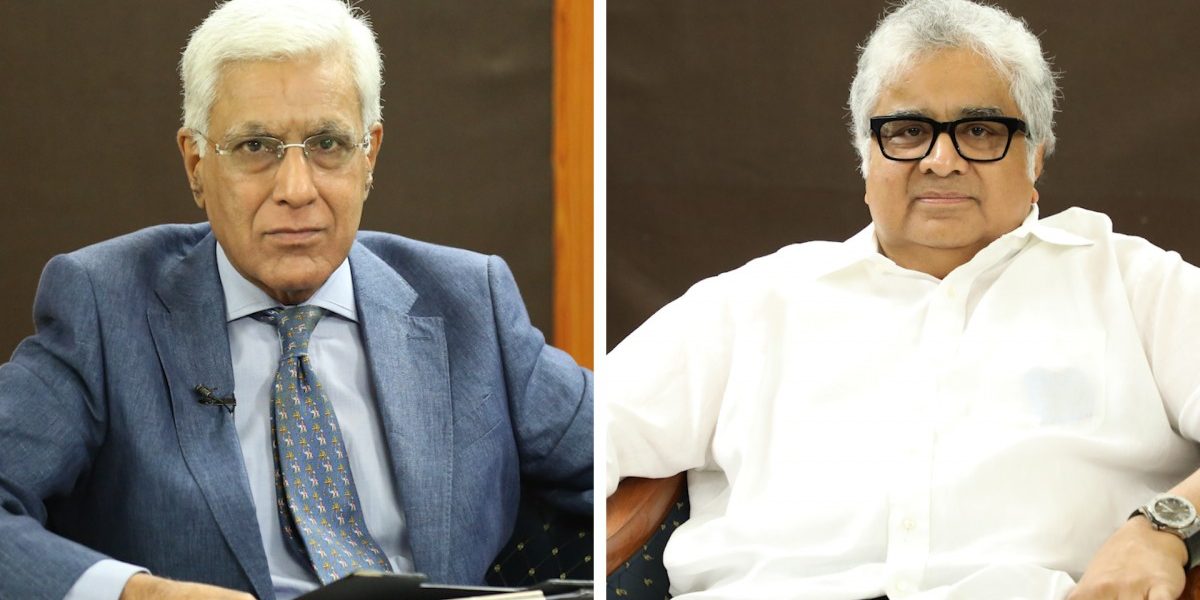 Harish Salve, perhaps India’s foremost constitutional lawyer, has said it’s unlikely the Supreme Court will hold the Modi government’s treatment of Article 370 or the division and demotion of Jammu and Kashmir unconstitutional.

In a 60-minute exclusive and comprehensive interview to Karan Thapar for The Wire, Salve covered all the arguments for believing that the de-operationalisation of Article 370 is unconstitutional as well as the arguments for maintaining that Article 3 has been wrongly used by the Central government to demote J&K to union territory status and divide it.

Salve said that the mechanism for de-commissioning Article 370 – i.e. using Article 370 to amend Article 367 which is then used to amend 370 – was exactly the same as that used in the 1960s when Jammu and Kashmir’s Sadr e Riyasat and Wazir e Azam were changed to governor and chief minister. At the time, the Supreme Court had upheld this and, therefore, the precedent has been established and is unlikely to be found fault with when it is used to de-operationalise 370.

Similarly, Salve refuted the view that the Central parliament cannot express the views of the J&K state assembly, which is a necessary step under Article 3 in changing the status and size of a state. He said the views of an assembly are passed by resolution and a resolution is one of the powers of an assembly, and under president’s rule the powers of an assembly are transferred to parliament. That includes the power to pass a resolution. He said it’s the power to pass a resolution which lies at the heart of the government’s mechanism for changing the status and size of J&K. That power has been transferred to parliament and, therefore, there is nothing unconstitutional about the way J&K has been demoted and divided.

Speaking about the way the Supreme Court has responded to petitions both challenging the change in constitutional status and the alleged violation of human rights, Salve distinguished between the two. He said taking four, five or six months to handle the constitutional changes was not a sign the Supreme Court is ducking its responsibility or avoiding by deferring difficult decisions. This was perfectly acceptable and not unexceptional.

However, he made a point of saying that the human rights petitions and, in particular, the habeas corpus petitions should have been handled with “alacrity”. Unfortunately, he said a tradition has been set whereby courts do not handle these issues concerning the rights and even the lives of citizens with the speed that is required.

In the course of the interview, Salve also spoke about calls that Justice Arun Mishra should recuse himself from the Land Acquisition case and said these were completely wrong and unfair. Without taking names, he said this was a result of the Supreme Court allowing itself to be earlier used by a section of lawyers who, now that the court had stopped this, have turned against the court and are attacking some of its judges.

Finally, Salve said if reports are accurate (such as those in the Telegraph) that detainees in Kashmir are being asked to sign a bond not to make comment(s) or statement(s) or make public speech(s) or hold or participate in public assembly(s) related to recent events in the state as a condition for their release, this would be unconstitutional and an unacceptable curb on their freedom.