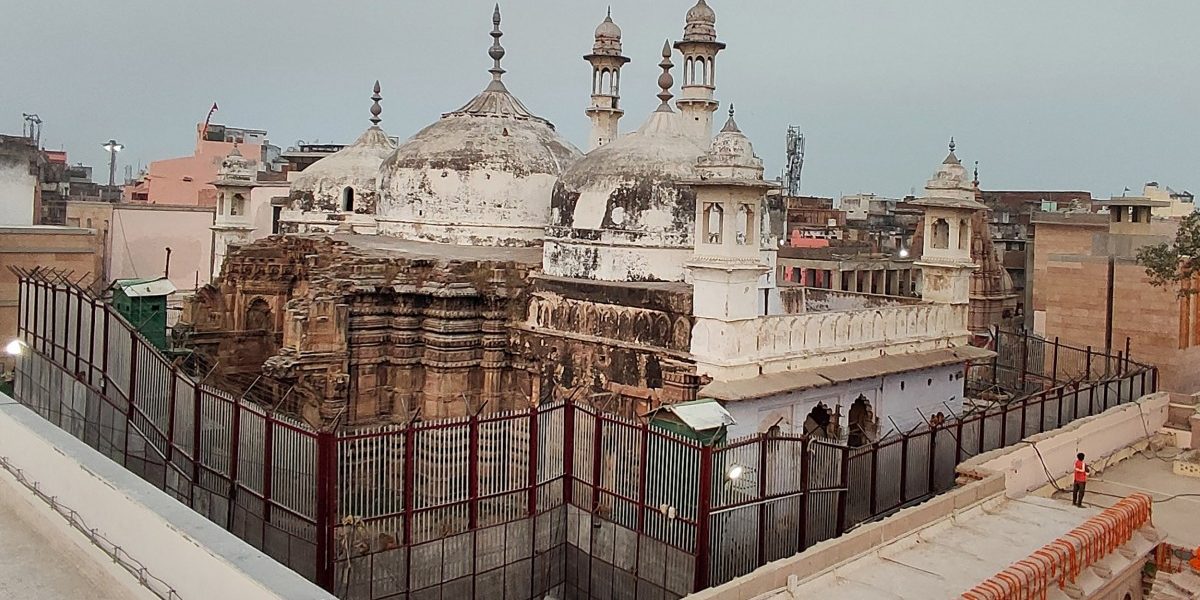 New Delhi: The Varanasi district court, which is hearing the Gyanvapi mosque case after the Supreme Court ordered it to be transferred, will first hear the mosque committee’s application challenging the maintainability of the suit filed by the Hindu plaintiffs.

The court said it will hear the Civil Procedure Code Order 7 Rule 11 application by the mosque committee on May 26, Thursday, LiveLaw has reported.

In the application, the mosque committee had asked for the suit – by five Hindu women claiming that the Gyanvapi mosque in Varanasi houses Hindu deities and that Hindus should be allowed to pray at the site – to be declared void in light of the 1991 Places of Worship Act.

The Act has it that the character of a place of worship as it was at the time of India’s Independence cannot be altered by courts.

A commission appointed by a lower court to do a survey and videograph the mosque told the Varanasi court that a ‘shivling’ had been found within the mosque premises, following which Civil Judge (Senior Division) Ravi Kumar Diwakar ordered that the area where it was found be sealed.

The Supreme Court, meanwhile, instructed that the area where the ‘shivling’ was found should be protected but without impeding the access of Muslim devotees.

The apex court then transferred the case to a district judge, observing that due to the complexities and sensitivity of the civil suit, it had better be tried before a “senior and experienced judicial officer.”

District judge Ajay Kumar Vishwesha had yesterday reserved judgment on which whether the court should first hear the mosque committee application or take the survey report into account and invite objections to it.

Today, the Varanasi district court has also invited objections from the mosque committee and the plaintiffs on the court-appointed commission’s survey report within seven days, i.e. by May 31.

The contents of the reports have not yet been made public.

The apex court had earlier taken a dim view of the leak of information on the discovery of the ‘shivling’ to the media – over which advocate commissioner Ajay Kumar Mishra who was heading the trial court-appointed panel was removed.