HC Hears Petition Against Arbitrary, Continuous Use of Section 144 in Ahmedabad

Prohibitory orders have been continuously renewed as a matter of habit since April 2016, making every assembly in the city illegal. 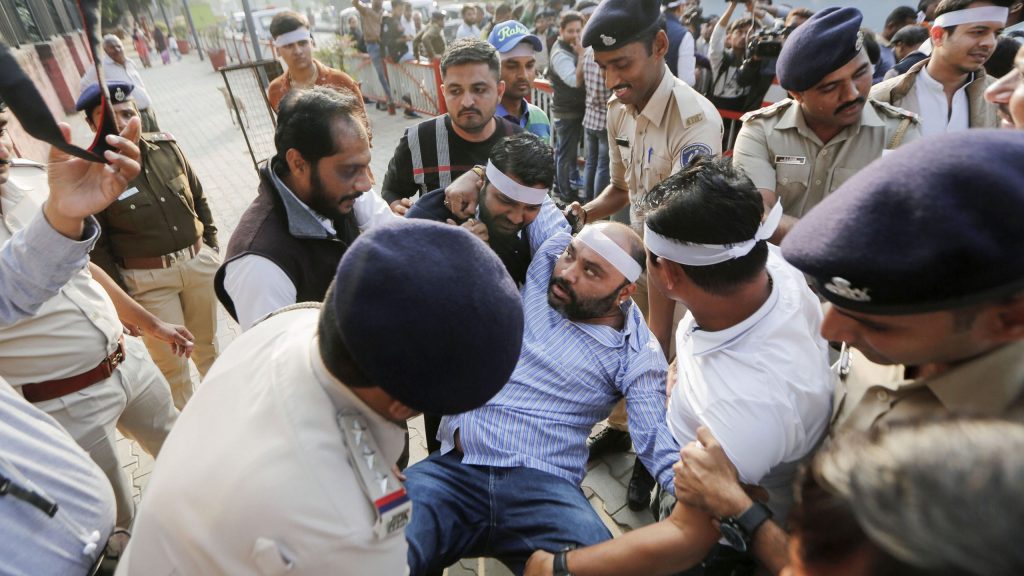 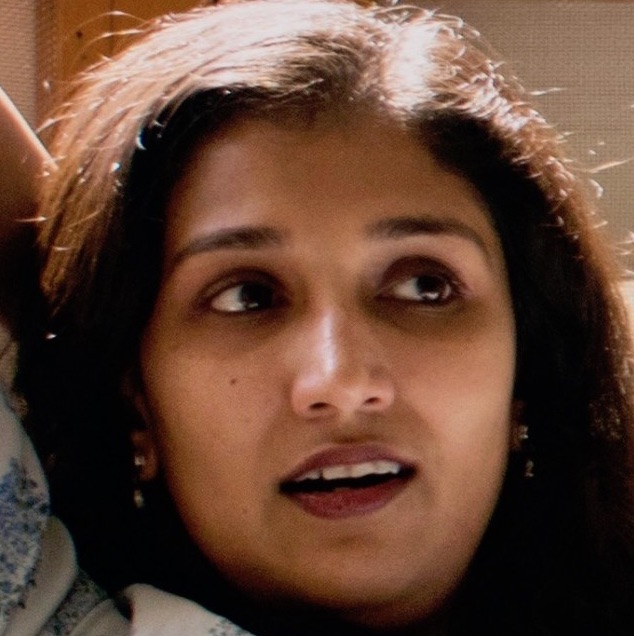 Ahmedabad: The Gujarat high court on December 26 heard a petition filed against the repeated renewal of orders prohibiting assembly under Section 144 of the Criminal Procedure Code (CrPC) and Section 37 of the Gujarat Police Act (GPA) in Ahmedabad city. The petition also revealed a disturbing trend: the Ahmedabad police has been renewing these prohibitory orders continuously since April 2016, making every public gathering of five or more people in the city illegal for the past three years.

The petitioners challenged the blanket imposition of Section 144, read with Section 37 of the GPA, on the entire city and specifically sought to quash two such orders dated December 10 and 13. The petitioners in the case are IIM Ahmedabad professors Navdeep Mathur and Ankur Sarin, Ahmedabad University professor Raghavan Rangarajan and businesspersons Archana Shah and Sanjiv Shah. They argued that the continual issuance of such orders was arbitrary because it contained no explanation of material facts and did not identify “imminent threat to public order and tranquility”, as required to impose Section 144.

The petition says that the police commissioner has been issuing these orders claiming that “it seems that there is a need to maintain public order in [the] city of Ahmedabad” at the beginning of each order, but with no explanation of why the renewal is needed. The commissioner has no authority to issue such orders and that the power to do so lies with the district magistrate, a sub-divisional magistrate or any other executive magistrate, they argue.

According to the petition, the renewal orders have been issued “in a routine course of manner and in the identically worded texts”. While 64 orders on the Ahmedabad Police’s website prohibit the assembly of five or more people, 61 notifications prohibit “singing songs, playing music in public and exhibition and dissemination of pictures, symbols, placards,” the petition reads. “It is therefore submitted that in the opinion of the authority, [the] entire city of Ahmedabad has been perceived to be under urgent need to avert imminent and apprehended danger for years together!”

‘A matter of routine’

Prohibitive orders under Section 144 can be issued for only up to two months and can be extended if needed for another six months by the state government by notifying it. Section 37 of the GPA also allows the district magistrate and the commissioner to prohibit individual and group actions as a preventive measure to maintain public order, but Section 37(3) stipulates it may remain in force for 15 days. In the case of Ahmedabad, the petitioners point out, the orders have been issued continuously with no justification or explanation of imminent threats at each renewal, “as a matter of routine and automatic practice”.

Also Read: Section 144 Is Not a Cover for Unchecked Police Action

“To treat all the residents of the entire city of Ahmedabad equally for even an apprehended danger at a particular area amounts to arbitrary and discriminatory exercise of powers. It is submitted that the perpetual continuation of such orders amounts to treating all days and all areas in the entire city of Ahmedabad for years together under a constant threat. It is therefore submitted that the impugned orders apart from being manifestly arbitrary, but also discriminatory against the citizens of the city in times without threat.”

Additionally, the petitioners also argued that orders under Section 144 of the CrPC and Section 37 of the GPA have been operating for years with no notice to the public. Both statutes require that such orders are widely publicised and made available to people or areas on which they are being imposed. “It is also submitted that regardless of protest, the impugned orders make even a social gathering or singing song or playing music by the Petitioners anywhere in a public place in [the] city of Ahmedabad also make an offence without notice to the Petitioners about any such orders being issued,” the petition states. The Ahmedabad Police website has not been updated to reflect the most recent orders imposing restrictions on assembly, the petition claims, including the ones issued on December 10 and 13, under which four of the five petitioners were detained.

Police officers patrol a road after a protest against a new citizenship law, in Ahmedabad, India, December 19, 2019. Photo: Reuters/Amit Dave

Since the Citizenship (Amendment) Act (CAA) was passed, there have been widespread protests across India. However, while the CAA was passed on December 12, the order imposing Section 144 was renewed as a matter of habit on December 10.

The petitioners sought the quashing of the latest renewal, which imposed restrictions but gave no notice to the public that such restrictions were in force. They contended that perpetually renewing the restrictions, coupled with a lack of any public notice, amounts to an infringement of their rights under Articles 19 (freedom of speech) and 21 (Right to Life and Liberty) of the Constitution. They contended that people may be detained for breaking a law that they did not know existed, since it does not generally exist.

Also Read: CAA: The Peaceful Protests by Muslims That No One Is Talking About

The public prosecutor was present for the hearing and was given time to seek instructions from the respondents. The case will now be heard on January 9.

Surabhi Vaya is a law student based in Delhi.