Ashish Pandey, the accused, was arrested on January 10, 2018, after being on the run for almost 16 years. 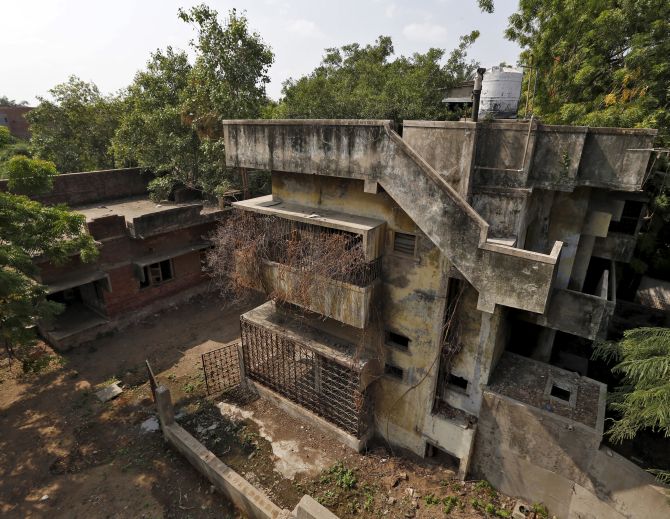 Ahmedabad: An accused in the 2002 Gulbarg Society massacre case has been acquitted by a special court here for lack of evidence.

Ashish Pandey, the accused, was arrested on January 10, 2018, after being on the run for almost 16 years.

The case pertained to a mob attack on Gulbarg Society here on February 28, 2002, in which 69 persons including former Congress MP Ehsan Jafri were killed.

The attack took place a day after the Godhra train burning incident.

M.K. Dave, judge for cases probed by the Supreme Court-appointed Special Investigation Team, on Monday acquitted Pandey, granting him the benefit of the doubt as one of the survivors failed to identify him before the court.

The massacre at the Gulbarg Society was one of the worst incidents during the post-Godhra riots.

In June 2016, the special court convicted 24 persons in the case, awarding life imprisonment to 11 of them.

Thirty-six others were acquitted.