From Now On India Will Send Its Children to Prison

After this new law, taken because of public pressure, many children will now be thrown into prison because there will be no one to fight for them 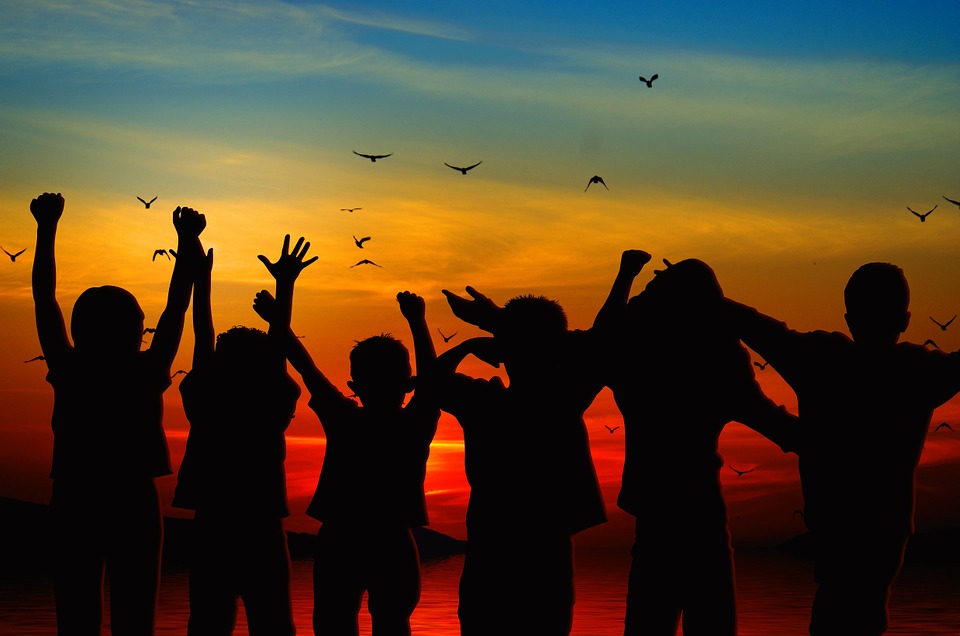 Last week, India took a decision to send children to prison. Children in the age group of 16-18 years of age found guilty of heinous crimes could be tried as adults in the new juvenile justice (JJ) law. Mob pressure trumped facts. The dust will soon settle. The media will forget. The law will become a reality and that is going to change many things – in a worrisome way. I write both as a parent and as an experienced social worker. I have worked in Childline 1098 for 13 years and I know that so many kids who have no one to fight for them will just be thrown into prison because a system never reached out to them and let them turn wild and violent in the first place

I have put down some issues that we need to find answers for:

Denying children the right to make mistakes: The new juvenile law goes way beyond rape and murder in its definition of heinous offences. Heinous offences include all offences punishable with 7 years or more of imprisonment. Experts have analyzed the law, and have enumerated at least 46 offences for which children can be tried as adults. These include offences related to drugs, waging war, trafficking, abetment of crimes, allowing one’s premises to be used, and many others.

In areas affected by conflict and civil strife, young people often complain of being ‘picked up’ by the authorities without much reason. One worries that the new law could lend itself to be manipulated, to put away certain groups of children from certain regions and communities.

Young people, across all strata of society, tend to experiment with drugs. If your child brings home someone who is carrying large quantities of a party drug, or is found in the company of someone carrying what is defined by law as ‘commercial’ quantities, he or she too can be tried as an adult and could face a sentence of several years of imprisonment.

A man I know, saw his father beat his mother every day before he set her on fire and she burned to death. He was 10 years old then. A few years later, he beat his father with a brick when he came home drunk. He almost killed him. Like him many children live on the edge. Violence drives many out of their homes to life on the streets, to abusive situations of employment and worse. All they have ever experienced is violence, so whether it is assertion of power, anger or frustration they express themselves violently. Most times they do not intend to do the things they have done. They do not possess skills to process their thoughts, make rational decisions and assess consequences of their actions. Young people are easily influenced by violent films, games and pornography, which sow the seeds towards sexual violence in young minds.

These are actions which need reformative measures. Under the erstwhile juvenile justice regime, the State fulfilled its commitment to protect children, unconditionally. It recognized that all children in their adolescent years are prone to experimenting, predicted that some would make mistakes, and provided space for second chances, for them to be reformed and rehabilitated. Even if they made very grave mistakes. That has changed now. We will have to raise children fearful that their mistakes could land them in jail.

The rising phenomenon of teenagers eloping. The boys can now be tried for rape: Foremost on the minds of parents of adolescent girls in communities that I have visited across the country over the last couple of years, is a concern about their daughters eloping. These young people do not necessarily want to marry, but since romantic relationships and consensual sex are taboo, they end up running away. Many of them return home in a few months. Shamed by her family and community, her parents get her married in haste, to the boy she ran away with, or to the first available man who is willing to marry her. In many instances, in addition to violent fights across villages, and families, a rape case is filed against the boy. Under the Protection of Children from Sexual Offences Act (POCSO), a child cannot consent to a sexual act until the age of 18, so any act of sex, even consensual, is considered to be rape. In the new juvenile justice regime, these children could be tried as adults. Those who work closely with the juvenile justice system will know that most rape cases reported, which involve boys under 18 years, are actually about children who had eloped.

Making choices about their bodies responsibly, without the fear of being accused of rape: I am a parent of pre-pubescents. They will soon start feeling romantic emotions and sexual attraction towards other children. The legal consequences of such feelings cause me to shudder.  The age of consent under POSCO, raised to 18 from the earlier 16 years of age, and the waiver in the new JJ Act, allowing children to be tried as adults, form a lethal combination, and provide a constricted background, in which we have to teach children responsible behavior and actions. It is going to be almost impossible to teach children how to deal with relationships and sex in a normal manner without instilling fear in their minds. It is a very real danger, that if one set of parents do not approve of a relationship, a teenager could be tried for rape, and as an adult. This will affect elite sections of our society far more that they realize.

Are Juvenile Justice Boards (JJBs) equipped to determine whether a crime was committed in a ‘child-like’ frame of mind? According to law a person under 18 years is a child. Despite the presumption that experts will be available in all 600 plus districts in the country to provide their inputs to the JJBs, as per the new JJ regime, the basis for deciding whether or not a child committed a crime in a ‘child-like’ frame of mind may appear sound on paper, or in a parliamentary debate, but it is flimsy, and is highly subjective. It places too much liability on the JJB, which will succumb to public emotion and outcry (as we as a nation just did in the Jyoti Singh case) and will result in the transfer of children to the adult criminal justice system.

Where are the reformatory ‘borstals’? The honorable minister waxed eloquent in her speech in parliament about borstals to be set up in the future within prisons, in which children would be reformed. When in 20 years, the government has not been able to improve the infrastructure and quality of the existing facilities for juveniles, and when the fact is that expenditure on juvenile justice has dropped, despite increase in unit costs, the promises of borstals as safe spaces in prisons for children seem too far-fetched. It is more likely that children will be thrown into prison and come out for sure as hardened criminals.

It was indeed a sad day when the bill was passed. We allowed mob emotions to drive a decision which we will regret in time to come. It affects all our children.

Nicole Rangel Menezes is the Director of Leher, a child rights organization.