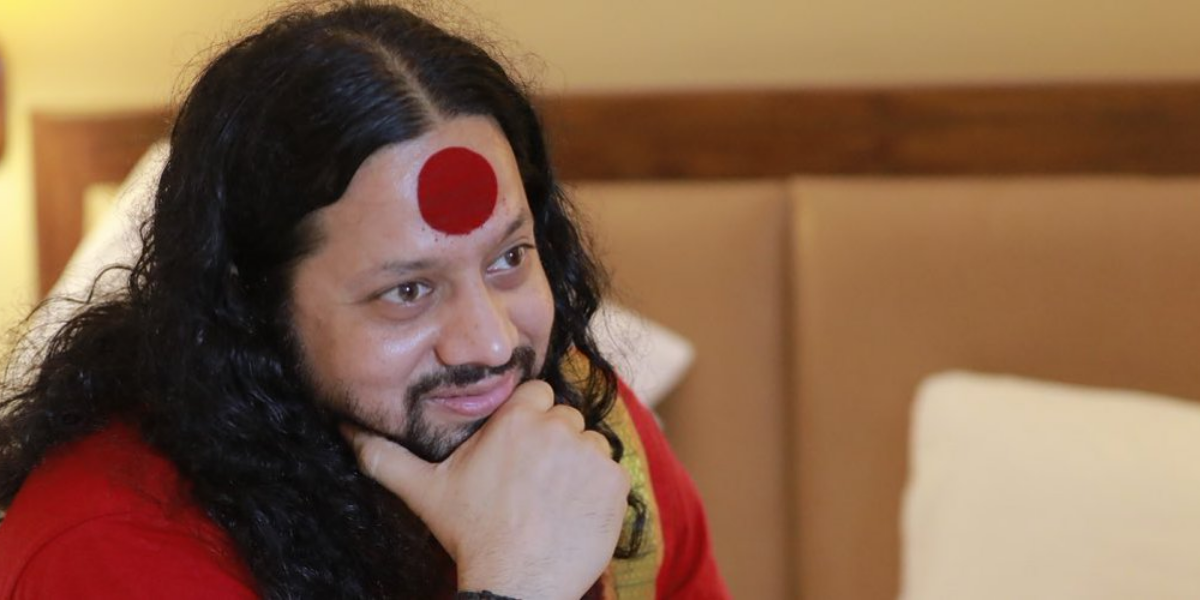 Raipur: Chhattisgarh Police have registered a first information report (FIR) against Hindu religious leader Kalicharan Maharaj on the charge of promoting enmity between classes after he used derogatory words against Mahatma Gandhi and hailed his assassin Nathuram Godse, an official said on Monday.

During the conclusion of the two-day ‘dharma sansad’ at Ravan Bhata ground in Raipur on Sunday evening, Kalicharan had used an “abusive” word against the Father of the Nation and asked people to elect a staunch Hindu leader as the head of the government in order to protect the religion.

His statement drew flak from leaders of the ruling Congress in the state.

Based on the complaint of Congress leader Pramod Dubey, a case was registered against Kalicharan on Sunday night at Tikrapara police station under Indian Penal Code sections 505 (2) (statements creating or promoting enmity, hatred or ill-will between classes) and 294 (obscene acts), a police official said.

Further investigation into the case is underway, he added.

During the event in Raipur, Kalicharan had said, “The target of Islam is to capture nation through politics. In front of our eyes they had captured in 1947 (referring to partition)…They had earlier captured Iran, Iraq and Afghanistan. They captured Bangladesh and Pakistan through politics…I salute Nathuram Godse that he killed Gandhi.”

“The use of abusive words against Mahatma Gandhi is highly objectionable. Kalicharan should first prove that he is a saint,” he said.