Farooq Abdullah Detention: The Supreme Court Is Also on Trial

It remains to be seen if the court will uphold the fundamental right to life and liberty. 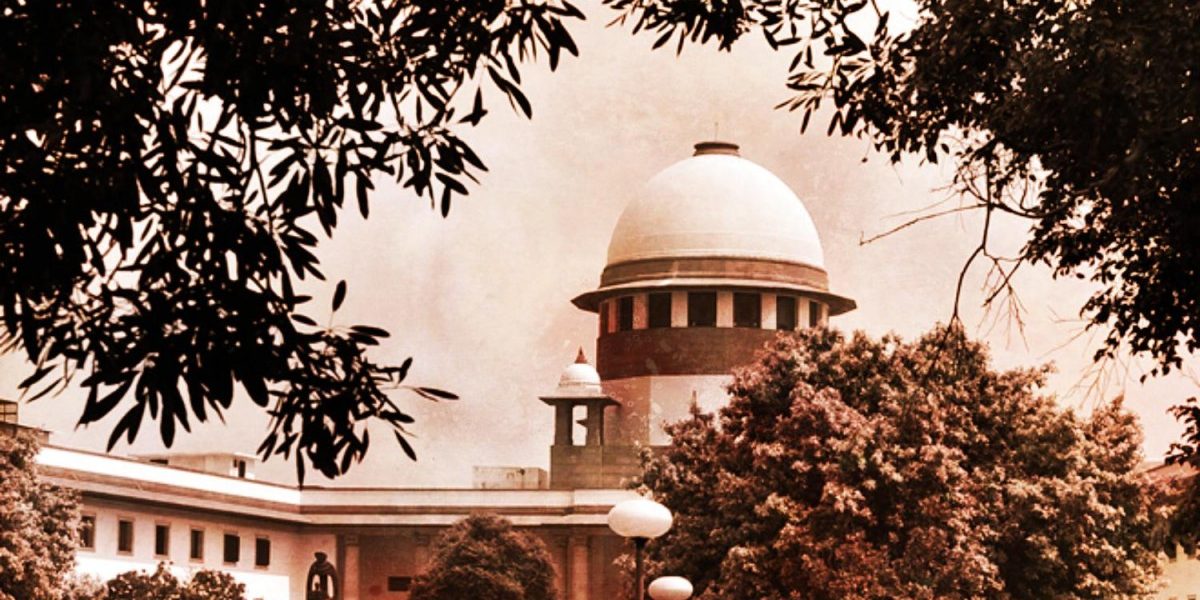 The most important case in India today is not the Babri Masjid-Ram Mandir dispute but the trial of the Supreme Court by the people of India. And a litmus test in this trial will be the court’s behaviour in the case against the detention of Farooq Abdullah under the draconian J&K Public Safety Act.

Also Read: By Detaining Farooq, the Centre Signals its Contempt for Kashmiri Representation

This view has been reiterated in several subsequent decisions of the court, for example in the nine-judge bench decision in I.R.Coelho vs State of Tamil Nadu.

The most precious of all the fundamental rights is the right to life and liberty, enshrined in Article 21. In Md Sukur Ali vs State of Assam the Supreme Court observed:

Article 21 was enshrined in the Constitution because the founding fathers were themselves freedom fighters who had seen the civil liberties of our people trampled under foreign rule. They had also been incarcerated for long periods under the formula ‘No vakeel, no daleel, no appeal’. Hence they were determined that such arbitrariness does not recur in free India. 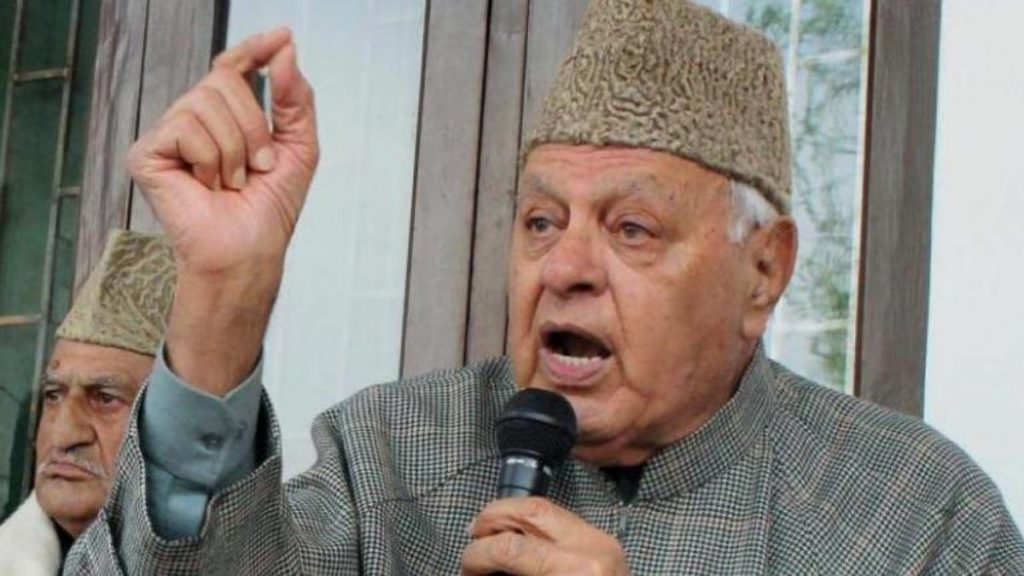 However, during the Emergency of 1975-77, arbitrary arrests became the order the day. Instead of declaring them illegal, the Supreme Court abandoned its solemn duty under the Constitution by rendering the disgraceful ADM Jabalpur vs Shivkant Shukla judgment holding that a citizen had no right to life and liberty once Emergency is declared. In other words, in an Emergency, citizens could be shot or jailed without trial by the executive with impunity.

In recent days too, when fascist tendencies have emerged again, the performance of the Supreme Court and many high courts have been disappointing. For instance, bail was denied by the Supreme Court to Abhijit Iyer-Mitra who tweeted satirically about the Konark temple (for which he had soon apologised). This refusal was against the settled principles for granting bail laid down by the celebrated Justice Krishna Iyer in State of Rajasthan vs Balchand. While rejecting bail, CJI Ranjan Gogoi made a flippant and cruel remark, least expected of the pater familias of the judiciary, that if the petitioner ‘is facing threats, there is no better place than jail’.

We may contrast this with the observation of the distinguished judge of England, Lord Denning, who in Ghani vs Jones (1970), observed:

“A man’s liberty of movement is regarded so highly by the laws of England that it is not to be hindered or prevented except on the surest ground.”

Lord Denning’s decision was approved by the seven-judge constitution bench of the Indian Supreme Court in Maneka Gandhi vs Union of India (1978), and hence became the law of the land in India also.

In the case relating to the Bhima Koregaon accused (Romila Thapar vs Union of India) the Supreme Court should have quashed the entire prosecution, relying on the Brandenburg test, observing that there was no danger of any imminent lawless action by the acts of the accused, even if the allegations against them are assumed to be true (though they appear to be on the basis of manufactured evidence).

Coming to the arrest of Farooq Abdullah under the draconian Public Safety Act, the grounds given are that he incited violence. This is manifestly absurd, and the Supreme Court should forthwith quash the order of the government applying the Brandenburg test, which was followed by two decisions of the court viz Sri Indra Das vs State of Assam and Arup Bhuyan vs State of Assam.

Farooq Abdullah’s record has always been that of an ardent Indian nationalist and he was never a secessionist. But he was deeply upset by the revocation of Article 370, which gave a special status to Jammu and Kashmir. Even assuming he wanted azaadi for Kashmir, this is no crime. Many people such as Khalistanis, many Kashmiris, some Naga groups demand azaadi, and this demand is protected by the freedom of speech and expression guaranteed by Article 19(1)(a) of the Constitution.

Kashmiri girls shout slogans as they attend a protest against scrapping of the special constitutional status for Kashmir. Photo: REUTERS/Adnan Abidi

The J&K Public Safety Act, which permits detention up to two years without trial, has been declared ‘a lawless law ‘ by Amnesty International. It is similar to the Rowlatt Bill of 1919, against which Srinivas Shastri said these memorable words in the Imperial legislative assembly:

“When the government undertakes a repressive policy the innocent are not safe. Men like me would not be considered innocent. The innocent then is he who forswears politics, who takes no part in the public movements of the time, who retires into his house, mumbles his prayers, and salaams the government officials all around. The man who interferes in politics, who addresses public meetings, becomes suspect. Possession in the hands of the Executive of powers of this drastic nature will not hurt the wicked alone, it will also hurt the good, and there will be such a lowering of public spirit that all talk of responsible government will be a mere mockery. Much better that a few rascals should walk abroad than that the honest man should be obliged for fear of such a law to remain shut up in his house, to refrain from activities which it is in his nature to indulge in, to abstain from all political and public work, merely because there is a dreadful law in the land.”

These are times that try men’s souls, to use Thomas Paine’s words, and especially will they try the souls of our judiciary. If the judiciary fails in its duty to uphold civil liberties of citizens provided in the Constitution, as it did during the Emergency, then it will be said of it by the people of India, “Thou art weighed in the balance, and found wanting” (a passage from the Bible which was used by Winston Churchill to describe the Neville Chamberlain government on October 5, 1938 after the signing of the shameful Munich Pact with Adolf Hitler).