"﻿Section 67 is the new Section 66A. This action smacks of political censorship." 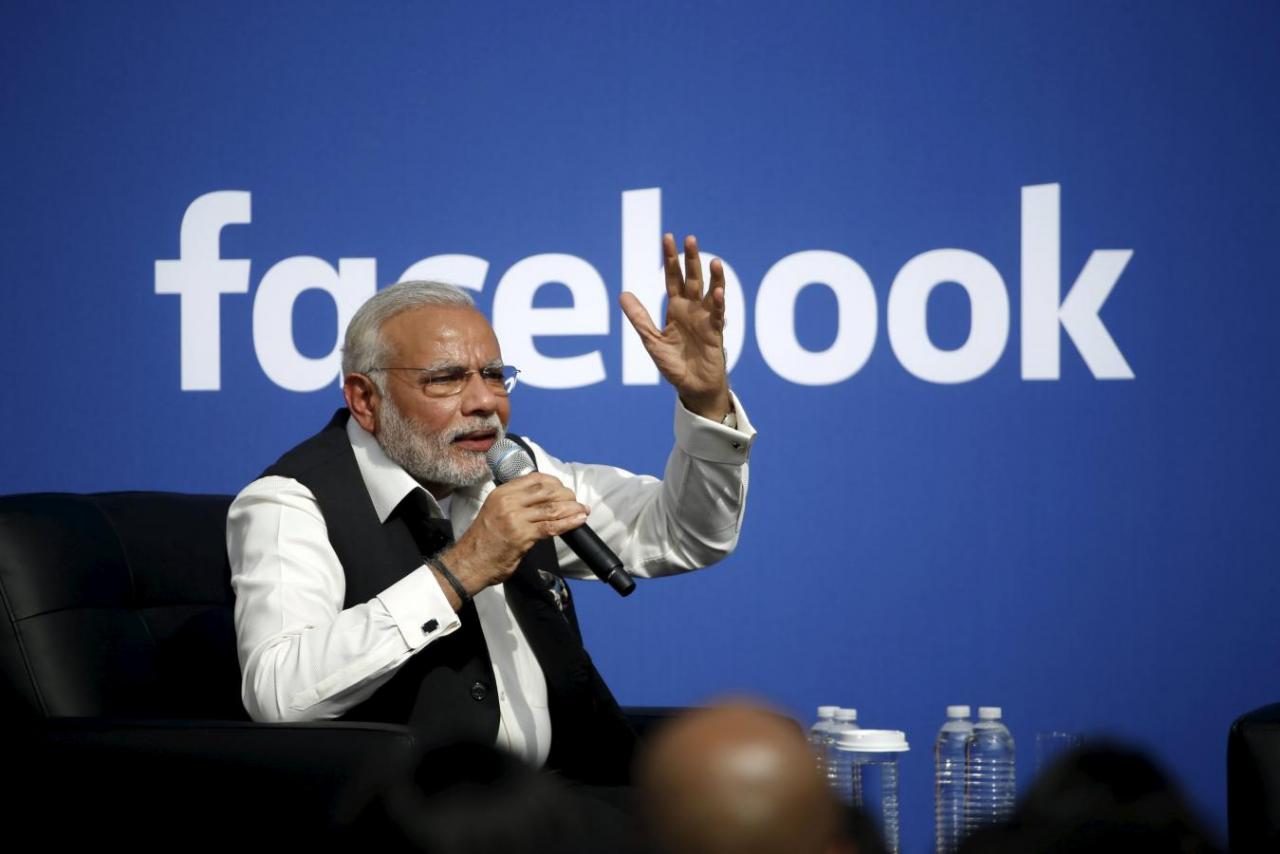 New Delhi: Two years ago, in March 2015, the Supreme Court of India struck down Section 66A of the Information Technology Act because of its vagueness. The application of Section 67, however, seems to be creating similar confusion. On October 30, the Section – which outlaws publishing or transmitting obscene material in electronic form – was invoked by the Tamil Nadu to arrest a man  in Virudhunagar district for allegedly making abusive comments against Prime Minister Narendra Modi – in a private Facebook chat. Nineteen-year-old S. Thirumurugan was picked up based on a complain from BJP district secretary K. Marimuthu, the recipient of the message, the Indian Express reported. He has been booked under Section 67 of the IT Act and Section 505 (public mischief) of the IPC.

“Both were Facebook friends. When Marimuthu sent Thirumurugan a meme on Facebook Messenger criticising Vijay’s controversial dialogues in the movie Mersal, Thirumurugan used filthy language in his reply referring to the PM. The conversation in English was photographed by Marimuthu and filed as a complaint,” Virudhunagar SP M. Rajarajan told the newspaper. The movie that the BJP leader was making fun of, Mersal, has a section that criticises the Goods and Services Tax.

According to BJP spokesperson Narayanan Tirupathi, Thirumurgan’s comments constituted abuse, not criticism. “Abusing is different from criticism. Abusing an individual with filthy words cannot be encouraged. BJP is welcome to any kind of criticism but unhealthy or filthy comments made by anybody are not welcome. We all live in a society. I myself am very active on social media, but I don’t encourage any unhealthy comments, and I never do that,” he told NDTV. The DMK and the AIADMK faction led by T.T.V. Dhinakaran criticised the move, saying it was a way to crush dissent, free speech and privacy.

Since the news first broke, the police has changed its stance in the case. At first, they said the comment was made on a public Facebook page, later clarifying that it was on a private chat. They are reportedly yet to get all the details from Facebook, though that has not come in the way of making an arrest. “We still have to get all the details from Facebook,” Rajarajan told Scroll.in. “We have to see who were the members of the group, who all have witnessed it [the exchange] and also the IP number from the service providers.”

The police’s actions in this case have raised a range of questions. Can you really be arrested for something you say in a private Facebook chat? What qualifies as ‘obscene’? Is the police overreaching itself in such cases?

What is obscene and what isn’t is basically left upto the courts. “This (how the court decides) is a vexed question, given that recently the legal standards/ingredients for obscenity have gone through a significant upheaval. Whereas in the past the ‘Hicklin Standard’ was being applied originating from the case of Ranjit Udeshi in 1962, in the Aveek Sarkar case in 2014 the Supreme Court seems to have adopted a seemingly liberal standard of ‘contemporary community standards’. While many commentators may view this upheaval in law as positive, the Supreme Court failed to consider or note the specific ingredients for evaluation of such a contemporary community standard for determining obscenity. In the short term, while it may lead to a more liberal reading of the law in benefit of speakers and content distributors, in the longer term it has inhered greater subjectivity and judicial discretions,” lawyer Apar Gupta told The Wire.

“What is obscenity has been heavily limited by the courts. The Delhi high court has ruled that Debonair magazine which used to publish nude photos would not be ‘obscene’ since it would not necessarily lead to depravity. Similarly, the Supreme Court has ruled that vulgarity is not necessarily obscenity as it may very well have the opposite effect, that is, of arousing revulsion and disgust. As observed by the Supreme Court in Samaresh Bose: ‘Vulgar writing is not necessarily obscene. Vulgarity arouses a feeling of disgust and revulsion and also boredom but does not have the effect of depraving, debasing and corrupting the morals of any reader of the novel, whereas obscenity has the tendency to deprave and corrupt those whose minds are open to such immoral influences’,” added Delhi-based lawyer Sarim Naved.

Where does this leave us on the current case? “As such, while Section 67 can apply to private conversations, it would do so only in very specific situations where the other person (recipient) has been ‘depraved and corrupted’. A conversation between two known people is unlikely to come within this definition especially when it involves a political leader. Calling someone names is anyway not obscenity,” Naved said.

Sinha, Gupta and Naved all agreed that the police is overreaching itself by charging Thirumurugan under Section 67 of the IT and Section 505 of the IPC and arresting him. “The cops have definitely acted irregularly in arresting the kid. Section 67 of IT Act is specific to obscene publications and transmission. Section 505 of the IPC is also very specific as to what constitutes public mischief. I don’t think either provision could have been invoked. This is simply overzealous policing to satisfy political masters,” Sinha told The Wire.

“Section 67 is the new Section 66A. This action smacks of political censorship,” Gupta said.

“When Section 66A was struck down, it was struck down on the ground of vagueness. Now that Section 67 is being used in a similar way, it would raise questions about the constitutionality of this section also,” Naved added.

For Sinha, what’s happening now isn’t new. The problem, according to him is that “courtiers are being more loyal than the king”. “Both UPA and the current NDA govt have been proactive in censorship and have been very thin skinned. But more often than not, it is the local cop or magistrate which is responsible for these things and they should be held accountable for not executing their duty to act in good faith and with diligence. They act mechanically without any application of mind. So more than the government, I would blame the criminal justice machinery for this.”