Sharma has been accused of passing sensitive information about India's border strategy, army's deployment and procurement, and foreign policy to Chinese intelligence agencies. 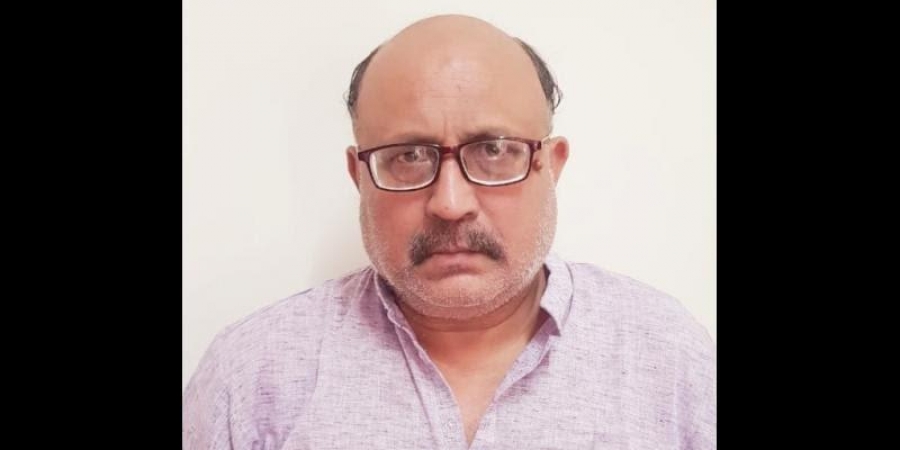 He has been accused of passing sensitive information about India’s border strategy, army’s deployment and procurement, and foreign policy to Chinese intelligence agencies.

Metropolitan magistrate Vasundhra Chhaunkar dismissed the bail application of the accused who had sought release on the ground that police did not file the charge sheet within the mandatory 60 days.

The court, however, dismissed the application saying that since the case was filed under stringent Official Secrets Act, the maximum period of custody was 90 days instead of 60 days.

National security is of paramount importance and therefore, the legislature has enacted this special Act providing strict punishment of imprisonment extendable to 14 years for offence under section 3 of the said Act.

“Considering the nature of extensive investigation required in such serious offences and the above observations, this court has no hesitation in holding that the right of default bail has not yet accrued in favour of the accused as the punishment under section 3 of the Official Secrets Act will squarely be covered by section 167 (2)(a)(i) of CrPC where the maximum period of custody will be 90 days and not 60 days,” the judge said.

Sharma was arrested on September 14 by the special cell based on Indian intelligence inputs, and police seized some defence classified documents from his house.