“I’m deeply disappointed by the way the Supreme Court has discharged its duties during the pandemic," Dave said. 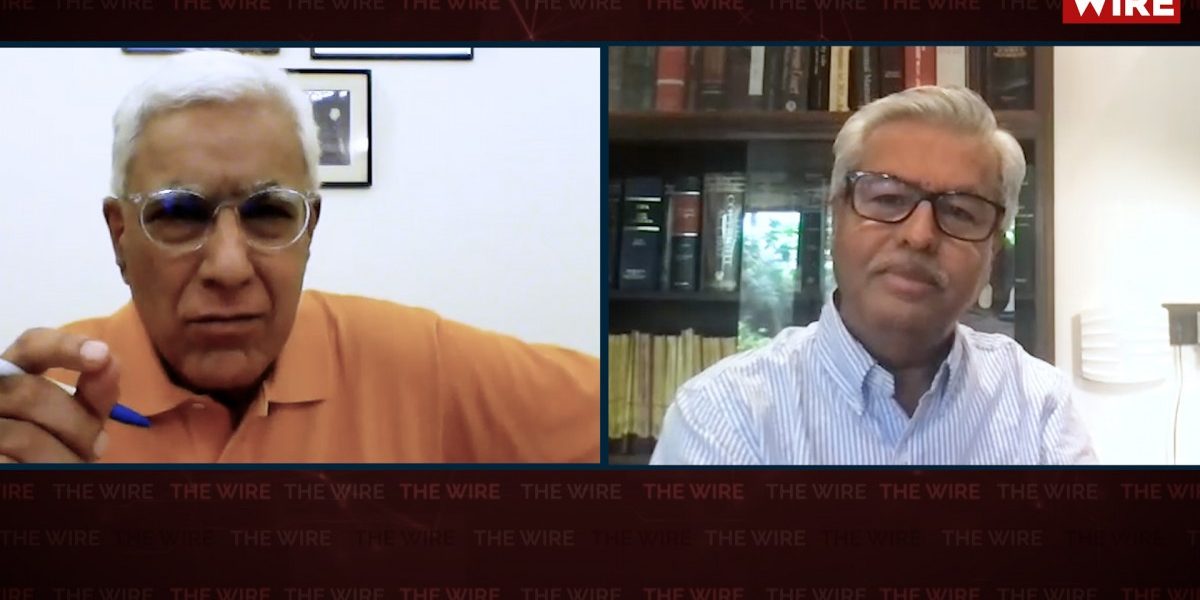 In a powerful and passionate interview, where he is equally critical of the government’s attitude to the Supreme Court as he is of the Supreme Court’s docile and timid defence of human rights, one of India’s best known lawyers has said: “I’m begging and beseeching the Supreme Court with folded hands to get out of its slumber and assert itself.”

Dave said that Justice D.Y. Chandrachud’s absence, because he has tested positive for COVID-19, “should not delay proceedings for a day”. He added, “If it (the Supreme Court) doesn’t assert itself it will cede territory to the executive.”

In a moment of particular passion, Dave said the chief justice should immediately intervene and “constitute a bench of 7, 9 or 11 judges and task them to take up the matter” being handled by Justice Chandrachud before he fell ill.

If that happens, Dave said the Supreme Court will have failed to protect the rule of law. In that event, India will become a very different country to that envisaged by our constitution.