Asked by the judge on what the sub-inspector did by way of investigation, he said, "I did not do anything." 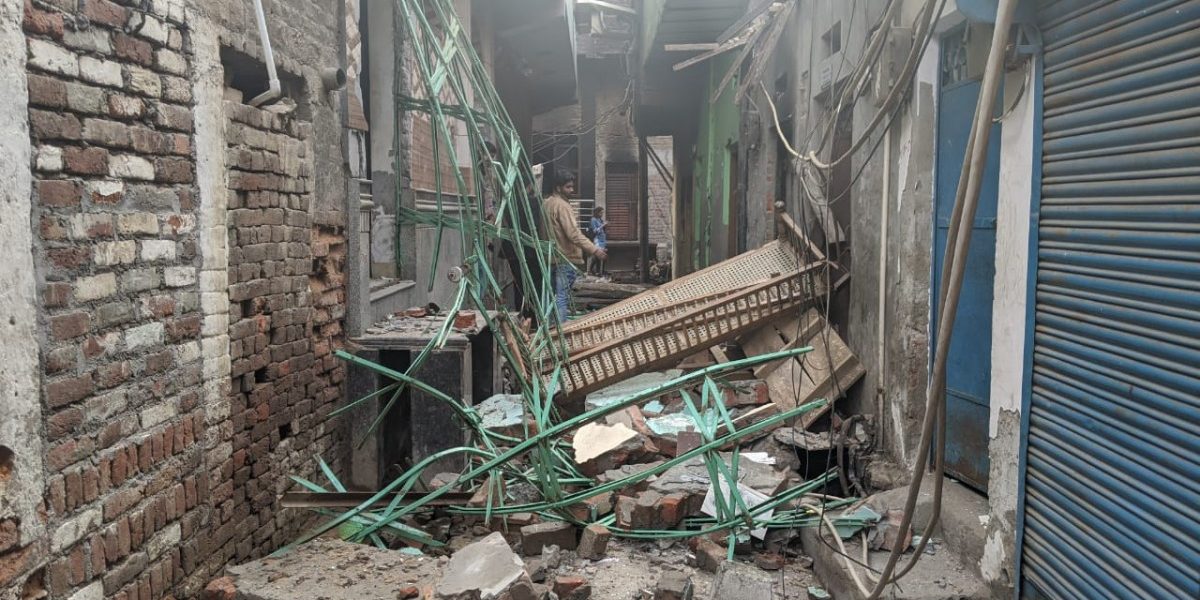 New Delhi: The judge of a Delhi court on April 7 took a dim view of the Delhi Police’s laxity in investigating the burning of a mosque during the February 2020 riots in northeast Delhi.

On March 26, Additional Sessions Judge Vinod Yadav had expressed  dissatisfaction with Delhi Police for not having maintained files in connection with the probe into the desecration of the Madina Masjid.

On February 25, two LPG cylinders were allegedly set on fire on the mosque’s premises and a saffron flag planted on it.

The case diaries have not been maintained as per Section 172 (diary of proceedings in investigation) of Criminal Code of Procedure (CrPC), judge had held.

On Wednesday, according to Indian Express, the court slammed the “callous attitude of the police in investigation.” The Delhi Police’s partisan approach to the investigation into the riots, which has resulted in the arrest and imprisonment of several young scholars, many of them Muslim, has drawn criticism from several quarters.

When asked by the judge as to what he had found in the course of his investigation, Sub-Inspector Suman, to whom the Station House Officer had handed over the case, reportedly said that he had COVID-19 “at the time.”

The judge, not satisfied with the answer, asked him if he wrote the daily diary entries, who he interrogated and finally, if his “tongue had vanished”.

“I did not do anything,” the policeman told the court, according to Indian Express.

The judge then highlighted that the complainant, Haji Hashim Ali, has been in jail all this time and asked if he should write to the Police Commissioner, mentioning that in riots cases where “an accused has been named, our officers have thought that investigation was not necessary?”

Ali’s case is particularly distinct. In addition to a complaint on the desecration of the mosque, Ali had also made a complaint regarding the burning of his house allegedly by the rioters. 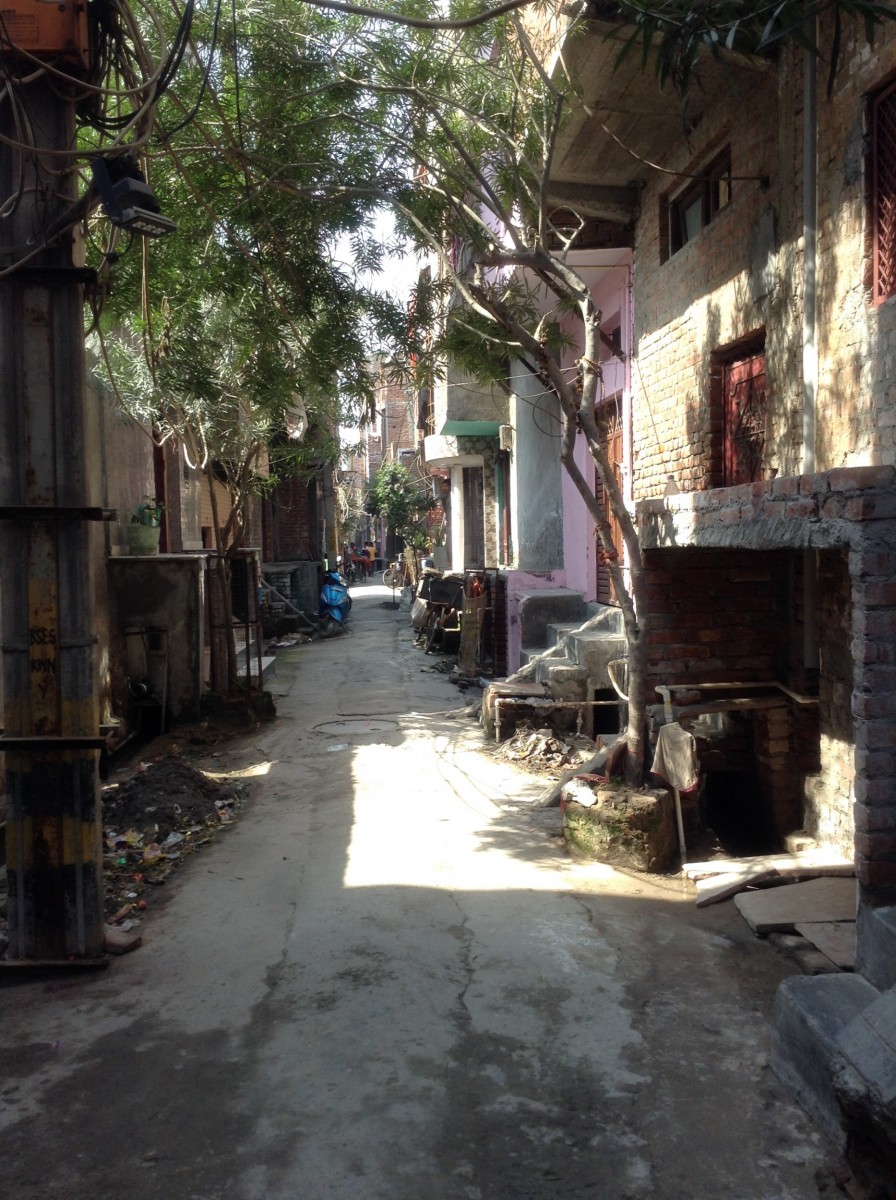 Muslim houses on both sides of the lane near Madina Masjid have been locked. Photo: Flavia Lopes

This was clubbed by police with the complaint of one Naresh Chand. The police registered a common FIR and later arrested Ali in the case. Ali is out on bail in the matter.

“It is really strange that the complaint with regard to burning of house of respondent no 1 (Ali) was clubbed with the complaint of one Naresh Chand, being case FIR No 72/2020, PS Karawal Nagar and later on the respondent no 1 was arrested in the same matter, meaning thereby that he is not only complainant in the matter, but also an accused, which is an apparent absurdity,” the court had said on March 26.

It had noted that the police did not inform the magistrate court that an FIR had already been registered in the mosque case on February 26, 2020.

The Delhi high court on the same day, directed a trial court to place before it the unredacted statements of protected witnesses in a sealed cover for a case related to larger conspiracy in the northeast Delhi riots in which Jamia Millia Islamia student Asif Iqbal Tanha is facing prosecution.

A bench of Justices Siddharth Mridul and Anup Jairam Bhambhani said the statements be placed before April 14, the next date of hearing.

With this direction, it allowed and disposed of an application by Delhi Police seeking to call for unredacted statements of protected witnesses in a sealed cover from the trial court.

Names and personal details of protected witnesses are redacted in their statements.

The high court, which had on March 18 reserved its order on Tanha’s plea seeking bail in the case, had asked the police to file written submissions, unredacted copies of witnesses statements and other relevant documents.

When the court asked how is it possible that the prosecution does not have copies of statements of its witnesses, Special Public Prosecutor Rajat Nair, representing the police, said these are protected witnesses and the unredacted copies are with the trial court only.

He said when the investigating officer had applied for protection of witnesses, the statements were signed and sealed by the trial court judge and redacted copies were given to the IO.

Tanha was arrested under the stringent Unlawful Activities (Prevention) Act in the case in May last year.