The remarks came as the court dismissed a plea by the police seeking a cancellation of the bail granted to the owner of the Rajdhani Public School on the grounds that a similar petition was already pending before it. 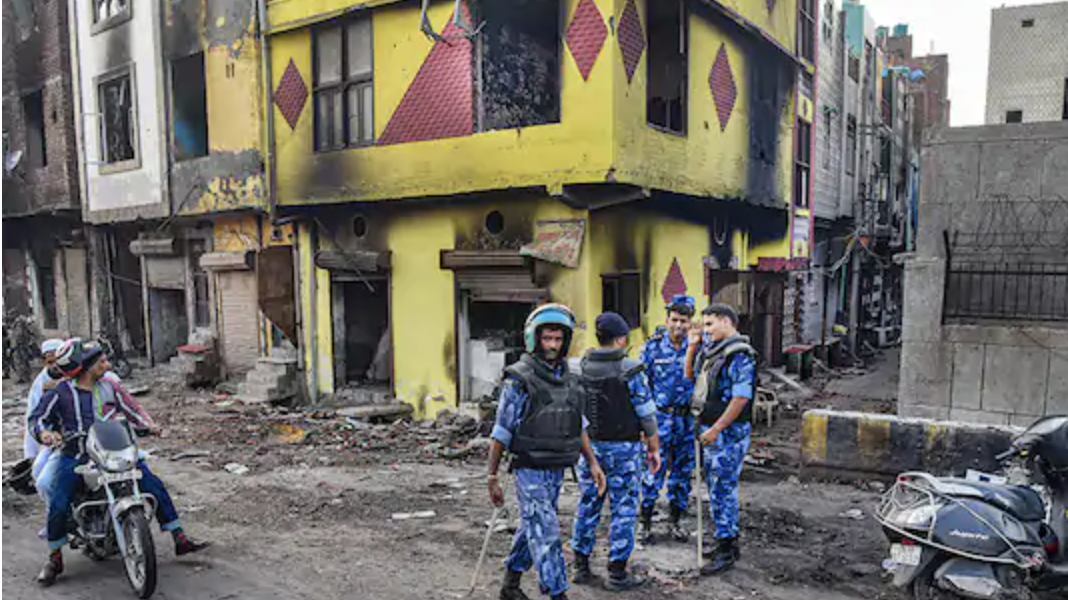 New Delhi: The Delhi high court on Wednesday dismissed a fresh plea by the Delhi Police seeking a cancellation of the bail granted to Faisal Farooq in connection with the riots in Delhi in February 2020 on the grounds that a similar petition was already pending before it.

Expressing displeasure at the Delhi Police for filing a separate petition, Justice Suresh Kumar Kait said that the Delhi Police was “misusing the judicial system” and taking the “system for ride”. Since the June 20 order of the trial court is already challenged in another petition, the present petition is not maintainable and is dismissed, Justice Kait held.

The earlier petition was filed on behalf of the state by advocate Amit Mahajan who is also the Central government standing counsel and claimed that he was authorised by the Delhi Police to file the matter.

Even though an earlier petition filed on behalf of the state by advocate Amit Mahajan is pending before the court – for which the court has already sought the accused’s response – a fresh plea was filed via special public prosecutor Amit Prasad who said he has been duly appointed by the Lieutenant Governor to represent the state in riots-related cases.

Prasad submitted that the separate petition seeking cancellation of Farooq’s bail had been filed on the grounds that, Dharmesh Sharma, son of complainant Yatendra Sharma in the present case, had received a life-threatening call from an unknown number on July 4, asking him to take back the case against Farooq.

On the high court’s query that to whom the mobile number belongs, Prasad said the investigation is going on in this regard.

“Since it is not established till date that the said phone call was made by the accused (Farooq) or on his behalf, no action can be taken at this stage. Also, the present petition concerns the order of June 20, passed by the trial court, which is pending before this court,” Justice Kait said.

Farooq, the owner of the Rajdhani Public School, located in the Shiv Vihar locality, was among 18 people who were arrested in a case of rioting and for burning down and damaging the property of an adjacent DRP Convent School in the area on February 24 in connection with the violence that occurred in North East Delhi.

On June 3, the Delhi Police filed a chargesheet accusing Farooq of hatching a conspiracy to precipitate and aggravate riots in North East Delhi’s Mustafabad area.

Granting bail to Farooq on June 20, a Delhi court has observed that the police “chargesheet is bereft of material showing the links of applicant with PFI, Pinjra Tod group and Muslim clerics”. The court also noted that “it is prima facie not established that the applicant was present at the spot at the time of incident”.

The Additional Sessions Judge Vinod Yadav, granting bail to Faisal, noted that there are contradictions in witness statements and that in none of the CCTV footage was the accused present, and “if it is prima facie noticeable that the accused was not present at the scene of occurrence then naturally, the evidence against him in respect of sections 397/395/436/455 IPC will fall short”.

The Delhi high court on June 22 issued a stay on the bail granted to Farooq by the trial court an appeal made by the police, which it later vacated due to the unresolved arguments between the Centre and the government regarding the representation of police in a riot case.