The court also allowed a prayer to mask the identity of the plaintiff. 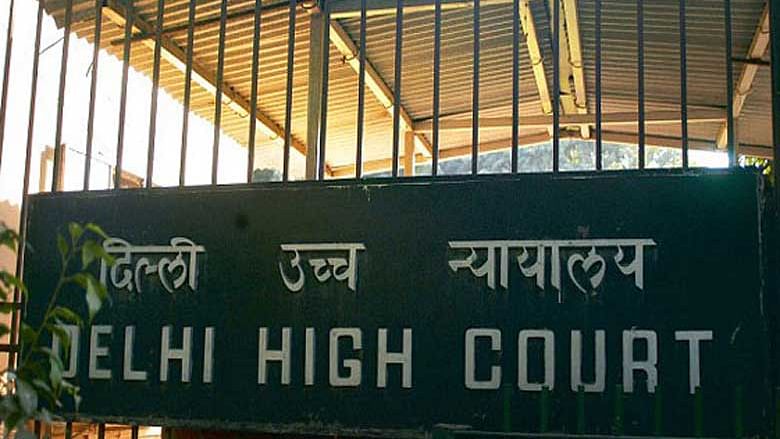 New Delhi: The Delhi high court, late on Wednesday (November 30), asked the Union government and social media platforms to ensure that a video which is allegedly sexually explicit and shows a judicial officer is not shared online.

LiveLaw has reported that Justice Yashwant Varma has restrained the “sharing, distribution, forwarding or posting of the offending video.”

The case was heard after having been urgently mentioned on Wednesday. By then a video had been shared multiple times on social media, which appeared to show a judge with a woman who was identified as his colleague. Claims were made that the judge was allegedly “sexually exploiting” the woman, NDTV reported.

While LiveLaw has reported that the court has allowed a prayer to mask the identity of the plaintiff, some news outlets have mentioned who filed it without naming the person. The plaintiff has also asked for in-camera proceedings.

PTI reported that the judge noted that the full court of the high court has itself taken cognisance of the incident on its administrative side, and pursuant to a resolution, its registrar general has conveyed to authorities the need to take appropriate action for blocking the video over all messaging and social media platforms as well as through internet service providers (ISPs).

“Bearing in mind the sexually explicit nature of the contents of that video and taking into consideration the imminent, grave and irreparable harm that is likely to be caused to the privacy rights of the plaintiff an ad interim ex parte injunction is clearly warranted,” the court said.

The video was allegedly recorded earlier this year, in March, according to Indian Express.

The court said that provisions under Section 354C of the Indian Penal Code that mentions voyeurism, as well as Section 67A (punishment for publishing or transmitting of material containing sexually explicit act, etc, in electronic form of the Information and Technology Act could be “violated” if the video is shared or circulated further.0