While Justice Rajiv Shakdher held Exception 2 to Section 375 of the IPC as unconstitutional, Justice C. Hari Shankar disagreed with him. 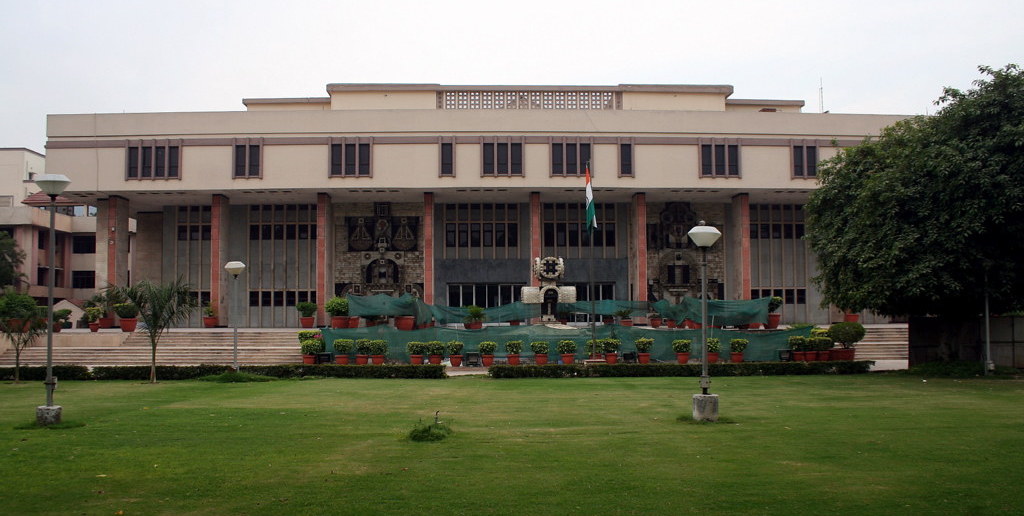 New Delhi: A division bench of two judges of the Delhi high court delivered a split verdict in petitions seeking to criminalise marital rape on Wednesday, May 11.

The bench had reserved its orders in petitions that challenged Exception 2 on February 21, 2022.

Today, both judges granted certificate to petitioners to appeal to the Supreme Court on the issue, noting that substantial questions of law are involved.

Justice Rajiv Shakdher held Exception 2 to Section 375 of the Indian Penal Code unconstitutional and favoured striking it down.

Exception 2 keeps non-consensual sex between husband and wife out of the ambit of rape.

Justice C. Hari Shankar disagreed with him and said that it is not unconstitutional, according to live updates of the hearing tweeted by LiveLaw and Bar and Bench.

“I do not agree. There is support to show that impugned exception violates Article 14, 19 or 21. There is an intelligible differentia. I am of the view that the challenge cannot sustain. I have upheld the validity of Sections 376B and 198B,” Justice Shankar said in court, according to Bar and Bench.

Section 376B says that whoever has sexual intercourse with his own wife, who is living separately, whether under a decree of separation or otherwise, without her consent, shall be punished with imprisonment of either description for a term which shall not be less than two years but which may extend to seven years, and shall also be liable to fine.

Section 198B of the Code of Criminal Procedure has it that no court can take cognisance of an offence punishable under Section 376B of the IPC where the persons are in a marital relationship, except upon prima facie satisfaction of the facts which constitute the offence upon a complaint having been filed or made by the wife against the husband.

Petitions challenging the exceptions to rape had been filed by two individuals and NGOs RIT Foundation and All India Democratic Women’s Association, reported LiveLaw.

Senior advocates Rebecca John and Rajshekhar Rao were amicus curiae in the matter.

More than once, the Union government had requested the high court to defer hearings citing that it “was undertaking a consultative process to review the IPC provision,” LiveLaw has reported. The court had turned down the Union government’s plea, noting that “there is no terminal date when the consultation process will get over.”

The Union government in an affidavit had also said that the issue needed a “comprehensive approach” involving stake holders like state governments.

In March this year, in a significant judgment, the Karnataka high court allowed the rape charge against a husband to stand despite the exception under Section 375, saying the institution of marriage cannot confer any special male privilege or license to assault a woman.