Jahan's lawyer Pradeep Teotia has said that this bail order clears the way for her release from judicial custody. 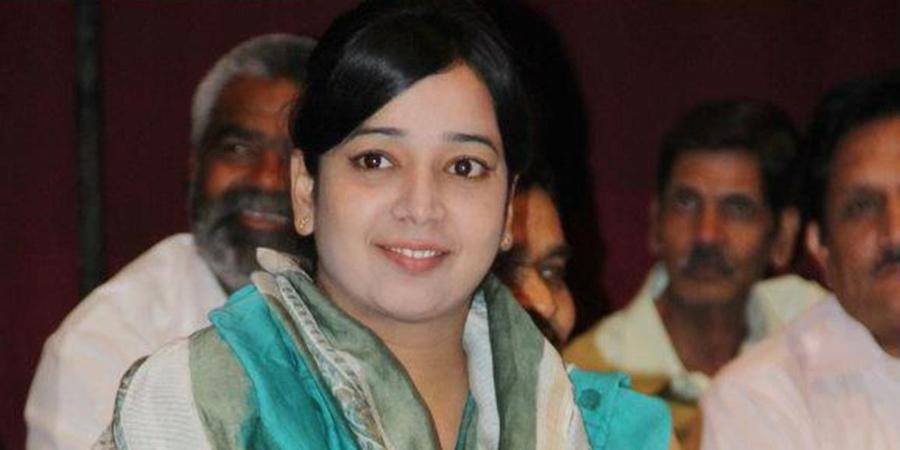 New Delhi: A Delhi sessions court has granted bail to Ishrat Jahan in a Unlawful Activities Prevention Act case, an order which could pave the way for her release from judicial custody.

Jahan, a former Congress councillor, has been jailed since February 26, 2020, over what Delhi police has claimed is her connection with the riots in northeast Delhi. She was arrested from an anti-Citizenship (Amendment) Act protest site in New Delhi’s Khajuri Khas.

Bar and Bench has reported that the bail was granted by Additional Sessions Judge Amitabh Rawat of the Karkardooma Court. The UAPA case is against the infamous FIR 59/2020 which names several activists, lawyers and students.

The case alleges a larger conspiracy behind the riots and claims made by police within it have been challenged by findings of the media, including The Wire, and other quarters.

The FIR contains stringent charges not only under the UAPA but also the Indian Penal Code, the Arms Act and the Prevention of Damage to Public Property Act.

Orders on the bail pleas of three other accused in the same case, Umar Khalid, Sharjeel Imam and Saleem Khan, have been deferred to March 21 and 22, LiveLaw has reported.

Jahan is also named as accused in another case over anti-Citizenship (Amendment) Act protests in northeast Delhi and has already got bail in that case. Her lawyer Pradeep Teotia has told Indian Express that with no pending cases against her, this latest bail clears the way for her release from judicial custody.

Teotia told the court that Jahan is a lawyer and a young person in politics. “I was victorious from a ward where Muslims are less in number…She was a popular lady. They have no single iota of evidence regarding her involvement in the conspiracy.”

The prosecution sought to establish that the Delhi riots were the result of a “premeditated conspiracy” and that “whoever does whatever singular act as a part of criminal conspiracy will be responsible for others’ act.”

It argued that the Khureji Khas anti-CAA protest site was engineered by the Jamia Coordination Committee, with whom Jahan was in touch. It also sought to establish that Jahan was in touch with Sharjeel Imam through a WhatsApp group.

Granting bail to Narwal, Kalita and Tanha, the court had said the state had blurred the line between the right to protest and terrorist activity in anxiety to suppress dissent.

In 2021, a court had told a prosecutor who sought more time to investigate the case against Jahan that he “cannot talk in the air”.

Jahan’s stay in jail was marked by repeated bail rejections.

In 2020, a Delhi court denied interim bail to her in spite of her counsel noting that she had suffered spinal injuries after a fall in Mandoli jail. She had approached the court for bail citing medical issues and the COVID-19 outbreak in Mandoli prison.