The court, which passed the order on Tuesday, also directed the police to not take any coercive steps against Dua. 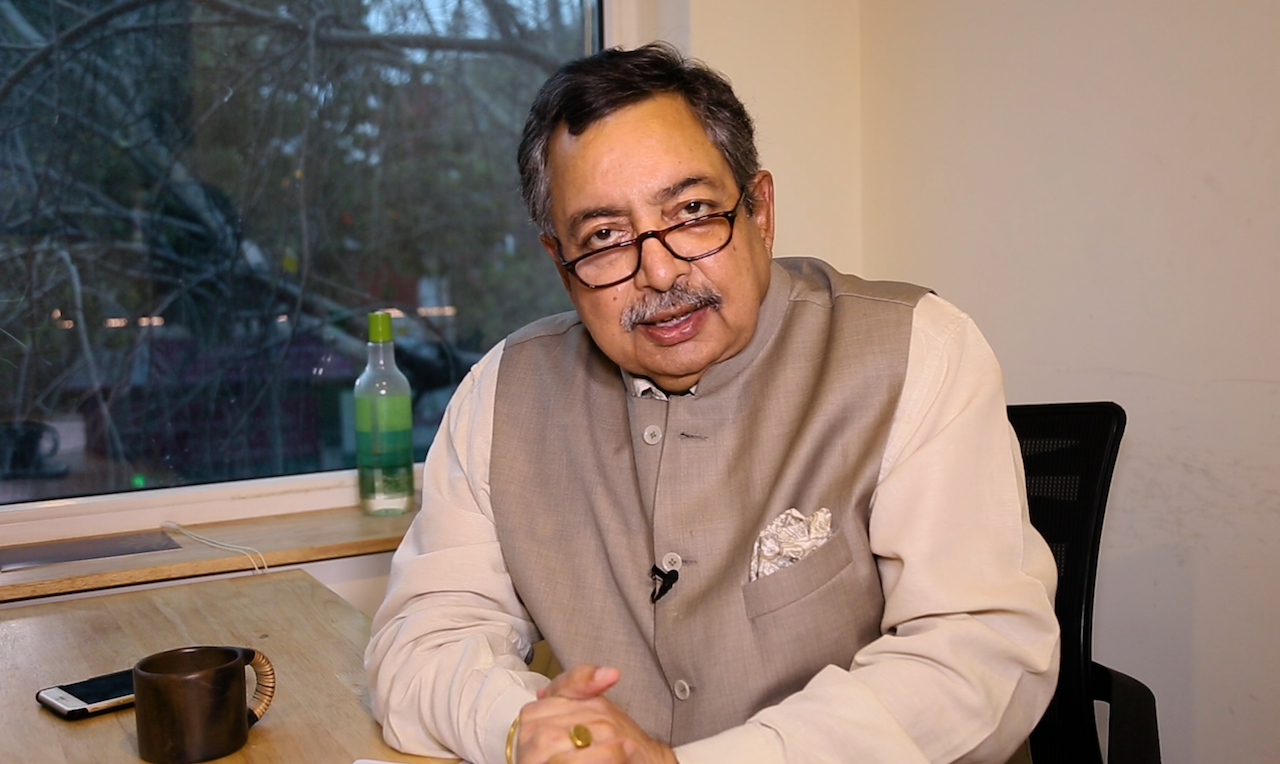 New Delhi: A Delhi court has granted anticipatory bail to senior journalist Vinod Dua in a defamation case lodged on the complaint of a Delhi BJP leader who alleged that the scribe made defamatory statements conducive to public mischief on his youtube show.

The court, which passed the order on Tuesday, also directed the police to not take any coercive steps against Dua till June 29, the next date of hearing and asked the journalist to join the investigation and cooperate with the police.

Additional Sessions Judge Vineeta Goyal granted the relief to Dua after the investigating officer said his custodial interrogation was not required and no recovery was to be affected from him.

The FIR was lodged on June 4 at Laxmi Nagar Police Station in east Delhi on the complaint of BJP spokesperson Naveen Kumar who claimed that Dua, a known India media personality, committed an offence of public nuisance, mischief, printing and engraving matters known to be defamatory, intentional insult with intent to provoke breach of peace.

Police have lodged an FIR for the offences in which the maximum punishment is three years imprisonment.

During the hearing held through video conferencing, advocates Sandeep Deshmukh and Vatsalya Vigya, appearing for Dua, said that the journalist has fundamental rights to freedom of speech and expression as guaranteed by the Constitution.

The counsel further said that Dua was 66 years old and suffering from diabetes, thalassemia minor, chronic liver disease, low platelet counts, low haemoglobin and hypothyroidism due to which therefore he was vulnerable to the present pandemic condition created by Covid-19.

They further said that he was willing to fully cooperate with the police.

Additional Public Prosecutor Anil Kumar, appearing for the state, opposed the anticipatory bail application, saying the matter was at the stage of investigation and relevant records were yet to be collected from YouTube.

The IO, however, said that no custodial interrogation was required and no recovery was to be affected from Dua.

Dua has also filed a petition in the Delhi High Court for quashing of the FIR.

The petition in high court stated that on March 11, Dua on his YouTube show had spoken about riots that started from February 23 in North East Delhi and the contents of the show were like other national and international news, which highlighted the mishandling of the riots by the police authorities and the Central Government.

Ironically, all people who, according to this court in its order dated February 26, should have been punished, have remained unpunished and are completely free from any charges regarding communal hatred. However, the Petitioner who is a Padma Shri recipient and one of the most reputed journalists is being imputed with the offences of communal hatred, fake news and inciting violence for stating factually verified news regarding the North East Delhi riots, it said.

The journalist Vinod Dua has blatantly lied or has misinformed his viewers about the series of events. There are also a series of old instances where bizarre and unfounded allegations have been made against the government, police and political leaders. The reporting’s full of false content misleading context…(sic)” Kumar has said in his complaint.

A case has been registered under IPC sections 290 (punishment for public nuisance in cases not otherwise provided for) and 505 (statements conducing to public mischief) and 505(2) (statements creating or promoting enmity, hatred or ill-will between classes), police said.