Decide Complaints Alleging MCC Violation by Modi, Shah Before May 6: SC to EC

The Congress has filed 11 complaints against the two BJP leaders, of which the Election Commission has cleared only two. 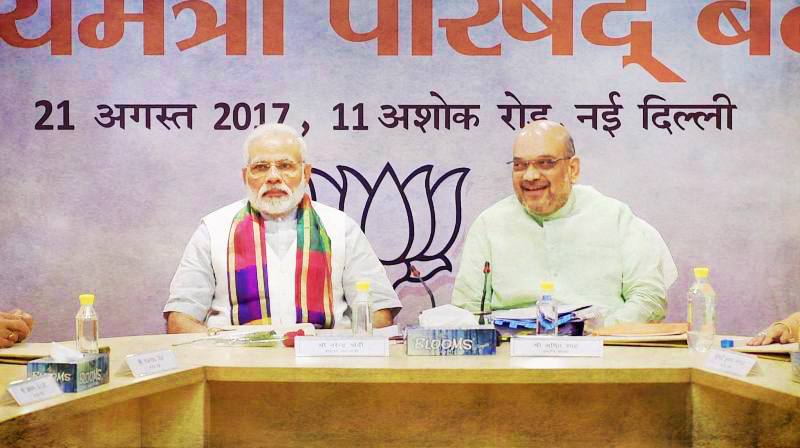 New Delhi: The Supreme Court on Thursday directed the Election Commission to decide by May 6, nine complaints of the Congress party alleging violation of the model code of conduct (MCC) by Prime Minister Narendra Modi and BJP chief Amit Shah.

The EC told a bench headed by Chief Justice Ranjan Gogoi that it has already decided on two of the 11 complaints which were filed by the Congress party against Modi and Shah for alleged violation of the MCC.

Senior advocate A.M. Singhvi, appearing for Congress Lok Sabha MP Sushmita Dev, who has filed a petition in the apex court on the issue, said that they have given 11 representations to EC against the duo but it has taken decision on only two.

“The remaining representations of the petitioners shall be decided by the Election Commission before we hear the matter again on Monday (May 6),” said the bench also comprising Justices Deepak Gupta and Sanjiv Khanna.