Though Well-Intentioned, Courts' Recognition of Rights for Animals Is Legally Problematic

In a landmark verdict, the Delhi high court recently held that animals have a right under law to be treated with dignity, throwing up some complex legal implications. 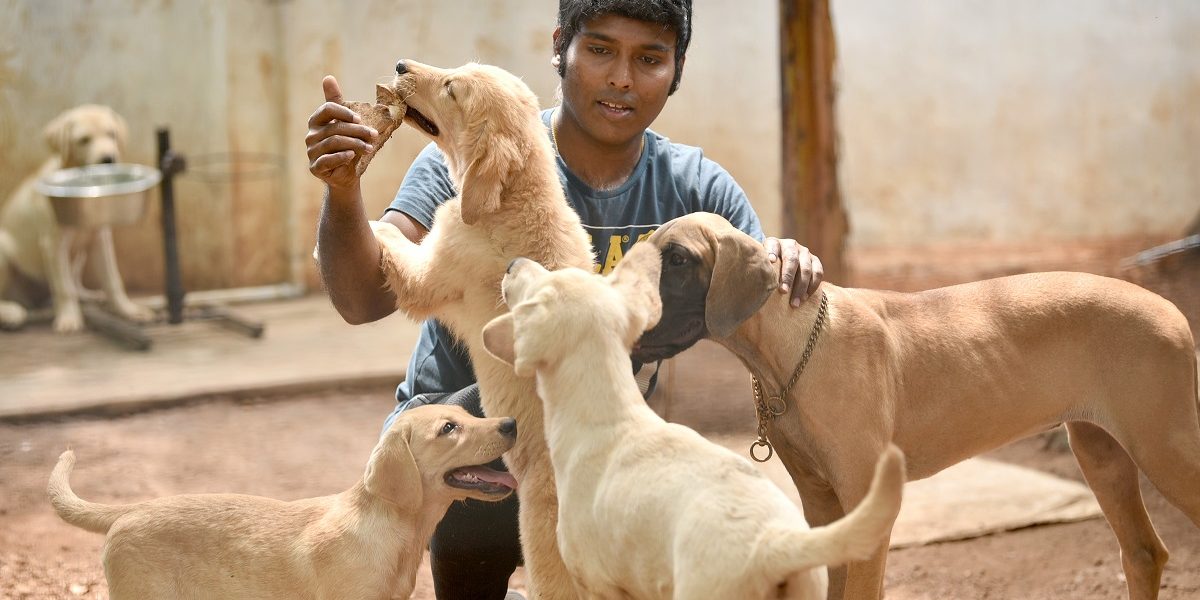 In what is being hailed as a landmark judgment in the field of animal law, the Delhi high court recently held that animals have a right under law to be treated with compassion, respect and dignity. It further held that community dogs (also referred to as stray or street dogs) have a right to food, and citizens have the right to feed them.

The high court qualified this statement by saying that in exercising this right, care and caution should be taken to ensure that it does not impinge upon the rights of others or cause any harm, hindrance, harassment and nuisance to other individuals or members of society. The court went on to issue guidelines for the welfare of stray dogs and even constituted an implementation committee to monitor compliance with its judgment.

The judgment, though well-meaning, raises certain important issues for our consideration. On one hand is the challenge of implementation, while on the other is the concern about judicial overreach, especially in cases involving the legal status of animals.

Vagueness of the verdict

The hallmark of any judgment is its capacity to be implemented. A judgment which is a statement of what the law ought to be, instead of the law as it stands, is bound to be difficult to implement. On the implementation front, it is evident to a lay reader that words like “harm, hindrance, harassment and nuisance” are extremely vague terms.

For instance, even when a caregiver is feeding community dogs at the spot designated by the Animal Welfare Board of India (AWBI) in consultation with the resident welfare association concerned or municipal corporation (as required by the judgment), it is very easy for other people in the area to argue that the said act is causing a nuisance to them. This kind of phraseology gives a lot of discretion to the implementing authorities like the police, defeating the purpose of laying down the guidelines in the first place.

A lack of discussion in the judgment on how the conclusions have been arrived at makes analysis of its reasoning very difficult. However, what is evident is that the judgment makes the mistake of equating fundamental duties with rights.

The judgment does not specifically explain how it concludes that citizens have a right to feed community dogs. However, by mentioning the fundamental duty of having compassion towards living creatures, it seems to suggest that the existence of a fundamental duty confers a right on the citizens to perform that duty. This is a problematic position to take, because, in the constitutional scheme of things, fundamental duties are just that – duties. Equating them with rights sets a dangerous precedent. The second concern that emanates from this judgment is its reliance on controversial precedents. The Delhi high court judgment relies on the much-criticised Supreme Court judgment in the Jalikattu case (2014), where the apex court held that animals have a right to life under the Indian constitution. This judgment has been contentious because the scheme of fundamental rights under the Indian constitution does not envisage the extension of these rights to animals. The high court also relied on a Uttarakhand high court judgment (2018) that granted legal personhood to all animals.

The fact remains that under Indian laws, animals are relegated to the status of property. Even welfare legislation like the Prevention of Cruelty to Animals Act, 1960 is based on the idea of ownership of animals.

To the limited extent that the Indian constitution deals with animals, it views them through the lens of a welfare-based framework rather than a rights-based one. The idea is not to vest animals with rights, but to vest humans with the duty to protect animals.

The problem with granting animals “rights”

Conferring rights on animals without any legislative backing leads to a situation where the only sources of these rights are these judgments. Consequently, an important issue of whether animals can have rights or not boils down to an individual judge’s interpretation of what the law should be and her predilections towards the issue.

For instance, three landmark judgments dealing with animals – banning of animal sacrifice in Himachal Pradesh (2014) and granting of legal personhood to animals in Uttarakhand (2018) and Haryana (2019) – have been authored by a single judge. The danger with this approach is that a larger bench can subsequently overrule these judgments, reverting to the status quo ante.

Any change in the legal status of animals will have to come from the legislature and the judiciary’s well-intentioned enthusiasm only complicates this important issue. The role of the judiciary is to interpret the law and to make it is beyond the scope of its powers.

Apoorva is a research fellow with Vidhi Centre for Legal Policy.