Six Years On, Corruption Case Against Haryana Government Still Waiting to be Heard

Sanjiv Chaturvedi had levelled allegations of corruption against the Haryana government in 2010, but the matter continues to be deferred in court while the investigation is still pending. 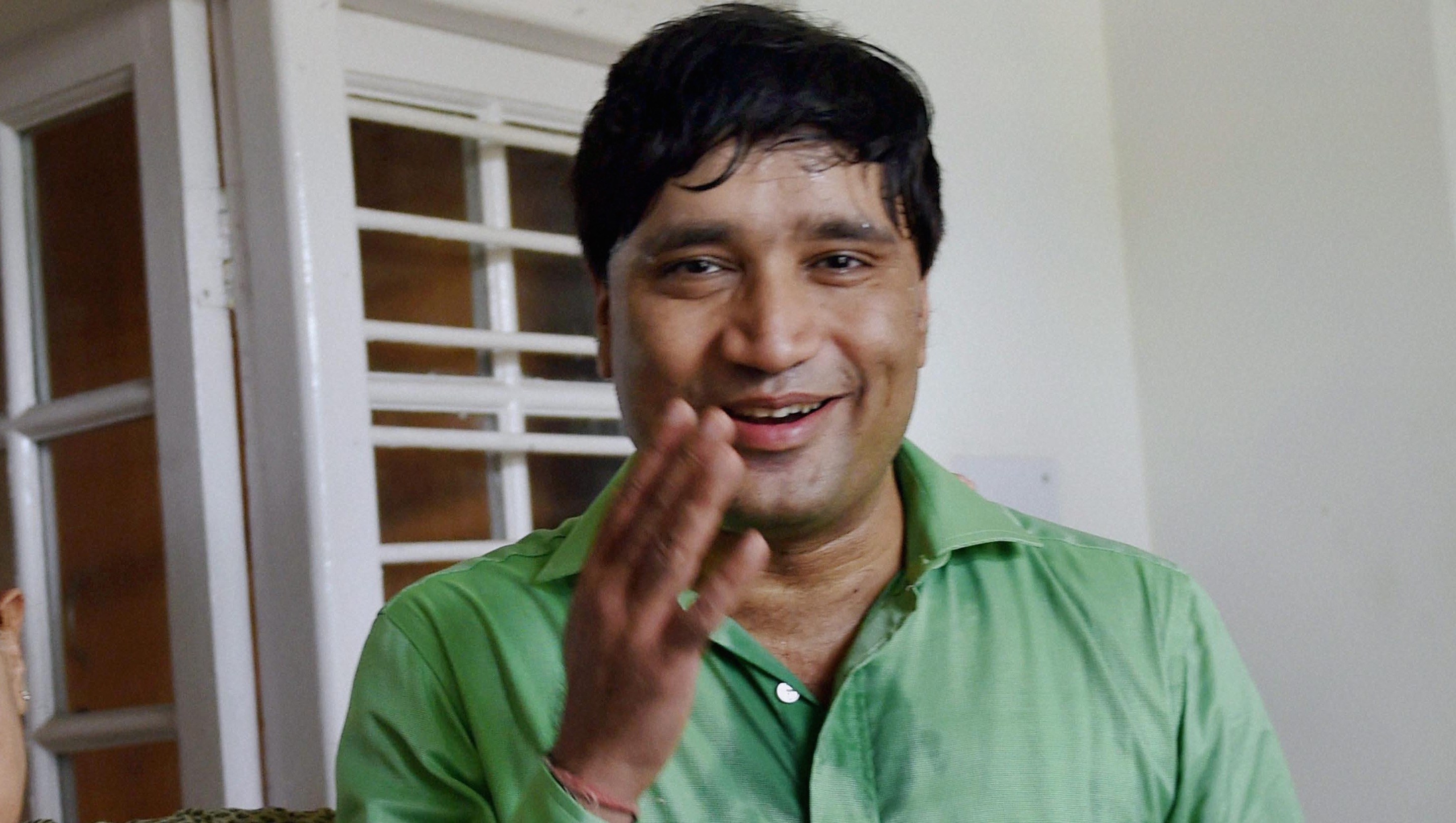 Sanjiv Chaturvedi had filed petition against the Haryana government in 2010. Credit: PTI

New Delhi: Over six years after whistleblower Sanjiv Chaturvedi – Indian Forest Service officer and recipient of Magsaysay award – had flagged rampant corruption and illegalities in the functioning of the Haryana government, the investigation has still not begun.

In August 2010, Chaturvedi had submitted a comprehensive representation before the cabinet secretary for action against his continuous harassment – which included 12 transfers in five years – because he had exposed several corruption cases involving the state government and its functionaries.

Among the cases cited by Chaturvedi in his complaint were those relating to illegal mining, corruption in licensing of wood based units, large scale illicit filling and poaching in Saraswati Wildlife Sanctuary, Kurukshetra, illegal expenditure in crores on private land belonging to an independent legislator in the name of a herbal park at Fatehabad and plantation scams running into multiple crores in Jhajjar and Hissar districts in a scheme funded by Japanese International Corporation Agency.

In September 2010, on the directions of the cabinet secretary, a two member enquiry committee was constituted by the Ministry of Environment and Forests (MoEF), which found all of Chaturvedi’s allegations valid. The committee found strong evidence that Bhupinder Singh Hooda, the then chief minister of Harayana, and Kiran Chaudhary, the state forest minister, were involved, along with a number of senior bureaucrats. Consequently, a CBI probe was ordered against them.

In June 2011, the MoEF sought the opinion of Central Vigilance Commission (CVC), which on examination of the matter, sought the opinion of the CBI. The premier investigation agency replied in November 2011 that the cases were “worthy of an independent probe” and urged the CVC to get a notification issued by the Haryana government for the same.

Thereafter, Chaturvedi directly approached the Supreme Court through a criminal writ petition in November 2012. Subsequently, a notice was issued on the petition ordering a CBI investigation into various corruption allegations levelled by Chaturvedi.

The proceedings had kept a decent pace, Chaturvedi’s counsel said, but then delaying tactics began and over four years have passed with no progress beyond the notice state. Almost a year later, in September 2013, on the basis of a two member enquiry committee report, notices were issued by the Supreme Court to the central government, the CBI and the government of Haryana.

The Centre, in its reply to the Supreme Court, reiterated its earlier stand in favour of a CBI investigation, while the Haryana government continued to oppose a CBI probe.

No listing of case for two years

Chaturvedi’s counsel said in October 2013, the Haryana government had sought adjournment for filing additional documents. When in November 2013, the matter came before a Supreme Court bench, the matter was meant to be listed for February 2014 for disposal at the admission stage itself. But no listing took place throughout the year.

In October 2014, the CBI filed its reply, categorically supporting an investigation into the case. Thereafter, all through 2015 as well, there was no listing of the case.

Later in the same month, the matter was placed before a bench of Justice Mishra and Justice Nagappan. Then in October 2016, Chaturvedi sought an adjournment for four weeks to file additional documents. However, the matter was listed again, after nearly six months, on April 4, this year. The matter has now been listed four months hence, on August 17, for final disposal.

In such cases, the speed of the investigation is paramount, because it is easy to lose evidence, Chaturvedi’s counsel said.