The apex court has identified constitutional morality to mean ‘a pillar stone of good governance’ which the Centre failed to deliver on for migrant labourers.

Migrant workers and their families board a truck to return to their villages during a 21-day nationwide lockdown, in Simbhaoli, in the state of Uttar Pradesh, March 27, 2020. Photo: Reuters/Adnan Abidi 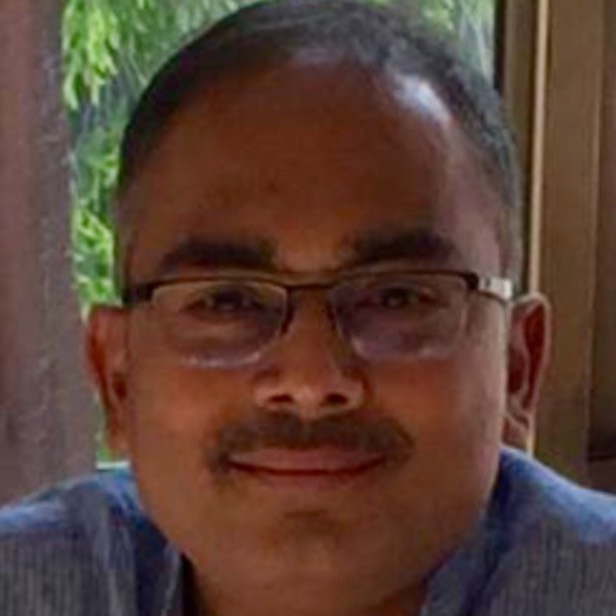 The principle of constitutional morality did not find much traction until the beginning of the last decade. To be fair, it did find mention in a few judgments of the Indian Supreme Court prior to that, however, the concept was abstract.

Till date, there are roughly about 38 Supreme Court judgments that have dealt with this concept in some detail, or in passing.

Understanding what is meant by constitutional morality as a principle in law as opposed to applying the principle for the purpose of justiciability and claiming certain rights (including fundamental rights on behalf of a litigant) is one aspect of the matter.

The second aspect would essentially mean how the concept of morality is ordinarily understood i.e. societal morality that is different from constitutional morality and how the courts have interpreted that.

The first mention with respect to constitutional morality is found in the Constituent Assembly debates (November 4, 1948). The reference comes on the debate with respect to the details of administration included in the draft constitution, and which was alleged to have been borrowed heavily from the Government of India Act, 1935.

While responding to this, B.R. Ambedkar introduced for the first time the concept of constitutional morality as enunciated by George Grote.

What exactly Ambedkar said was that:

It follows that it is only where people are saturated with Constitutional morality such as the one described by Grote the historian that one can take the risk of omitting from the Constitution details of administration and leaving it for the Legislature to prescribe them. The question is, can we presume such a diffusion of Constitutional morality? Constitutional morality is not a natural sentiment. It has to be cultivated. We must realize that our people have yet to learn it. Democracy in India is only a top-dressing on an Indian soil, which is essentially undemocratic.

In these circumstances it is wiser not to trust the Legislature to prescribe forms of administration. This is the justification for incorporating them in the Constitution.”

Also read: Even in a Pandemic, How Can We Ensure the Judiciary Keeps Running?

Constitutional morality as first discussed by Grote was in the context of the history of Greece and, more particularly, the attachment to constitutional forms at Athens and the use made of this sentiment by Antiphon to destroy the constitution.

It is in this context that Ambedkar had quoted Grote:

“The diffusion of constitutional morality, not merely among the majority of any community but throughout the whole, is the indispensable condition of government at once free and peaceable; since even any powerful and obstinate minority may render the working of a free institution impracticable, without being strong enough to conquer ascendancy for themselves.”

The time and context of the Constituent Assembly debate assumed much significance at the time, as India had freshly attained independence and one nation was sought to be created out of roughly 521 princely states which had acceded to the Indian Union or were in the process of acceding. The challenge at the time was to have a predominant constitution as a binding factor for a nation. It was in this context that Ambedkar made the aforesaid remark with a view to have the constitution as the paramount document of the new nation.

There have been certain scattered discussions of what constitutes constitutional morality from sociologists point of view as discussed by Andre Beteille in that obligations of constitutional morality bind the government of the day as well as the opposition. While this observation assumes importance in the context of the situation prevailing in the country today, the question remains: what are the institutional obligations when the country is in a state of lockdown?

A complete lockdown for a country of 1.3 billion people is certainly not an easy task. These are tough decisions. While it has been debated that only strong leadership would be able to achieve this, and that may not be disputed. However, disturbing and heart-rending pictures are emerging every day of migrant labourers walking miles to reach the safety of their homes, of police atrocities on these people, who are punishing them, caning then and making them crawl, which, of course, has been condemned by the authorities.

This, when coupled with all the assistance rendered to another lot that was airlifted from foreign countries, has drawn considerable flak. The actions of the government may have been decisive but can scarcely be said to have been properly thought through. The Union government and the states did not think of the huge migrant populations that make the cogs of the city run. There was no announcement about mitigating circumstances for them, no promises made, no assurances given, no prior arrangements announced. Did they not exist on the radar of the authorities? Preaching social distance without realising that this is perhaps a luxury for them will cost the country a huge price. These are the people who may actually trigger a community spread of the virus.

Also read: The One Ingredient Missing in the National Lockdown Is Compassion

The home ministry order of March 29 directing that the migrant workers, who had moved out to reach their homes, must be kept in the ‘nearest shelter’ didn’t specify whether it meant the shelter nearest to their homes, hence implying that the workers would be kept in shelters nearest to where they had been rounded up.

The Supreme Court, in a writ petition seeking the welfare of migrant labourers who had started walking back to their villages, passed an order on March 31 expressing satisfaction with the steps taken by the central government without expressing any concern about the human right violations as it is now no longer a lockdown for workers. It is a lock up!

A new balancing of priorities and human rights will emerge in the new normal post-COVID-19 world. Constitutional morality demands that governance, and institutions that govern and affect us, scrupulously follow its principles. This is non-negotiable. The Supreme Court, in its privacy judgment, had aptly described this principle in the following language:

In this context, the statement of the chief minister of Telangana needs to be applauded and appreciated.

Not only has he called them partners in the development of the state, but his announcement appears to be genuine keeping in mind the difficulties faced by the class of people who have been endowed with less. Constitutional morality demands that the institutions act today and not wait for a direction and order from the Supreme Court.

Sesh Ray is a practising advocate at the Supreme Court of India.