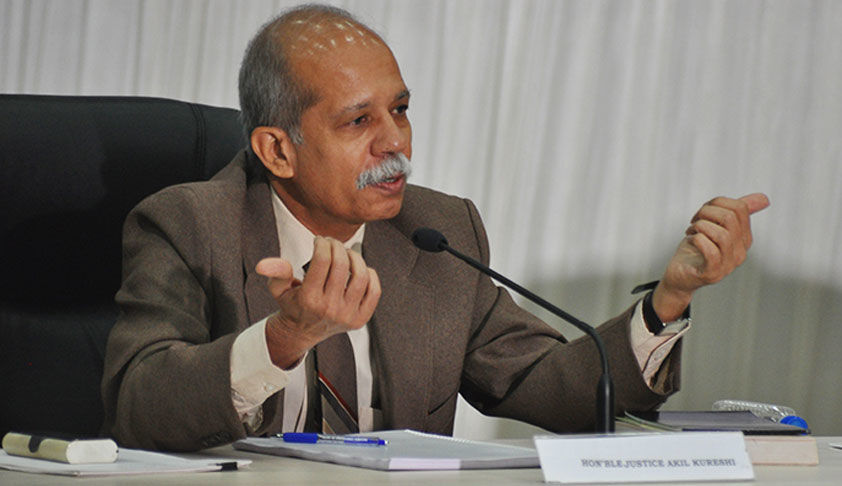 The apex court had on August 28 said it had received a communication from the Ministry of Law and Justice on the Collegium’s recommendation to elevate Justice Kureshi.

The petition, filed by the Gujarat High Court Advocates Association (GHCAA), has claimed that Justice Kureshi’s name has not been notified by the Centre even after the collegium recommended his name on May 10.

On August 16, the Centre had told the apex court that it would take a call within a week on the Collegium’s May 10 recommendation on the elevation of the judge.

Before that, on August 2, the top court had asked the Centre to take a decision in the matter by August 14 after Solicitor General Tushar Mehta had informed the bench that the collegium’s proposal was under consideration.

The plea has claimed the Centre did not clear the file for appointment of Justice Kureshi and on June 7 came out with a notification appointing Justice Ravi Shanker Jha as acting chief justice of the Madhya Pradesh High Court.

Appointment of Justice Kureshi as chief justice of the Madhya Pradesh high court was recommended by the collegium on May 10 this year.

The GHCAA has sought a direction to the Centre to implement the collegium’s resolution. The lawyers’ body has alleged that the Centre has cleared the appointment of chief justices of other high courts. The petition has highlighted that 18 other additional judges of different high courts have been appointed after May 10.

The association has contended that the reluctance of the Centre to appoint Justice Kureshi as Chief Justice of the Madhya Pradesh HC is against the procedure laid down in the Memorandum of Procedure (MoP) and amounts to a violation of Articles 14 and 217 of the Constitution.

It has further said the inaction on the part of the Centre is an attack on the independence of the judiciary and diminishes the primacy of the judiciary in the matters of appointment and transfer of judges to the high courts and the Supreme Court.

GHCAA president Yatin Oza had reportedly said that Justice Kureshi was being singled out for an order passed by him in 2010, remanding current Union Home Minister Amit Shah in police custody.