Coastal Law Got a Skewed Review – and Now, an Opaque Revamp

By allowing construction closer to the sea, waiving building regulations for coastal towns and limiting decentralisation to states, coastal conservation and livelihood protection have been swept aside. 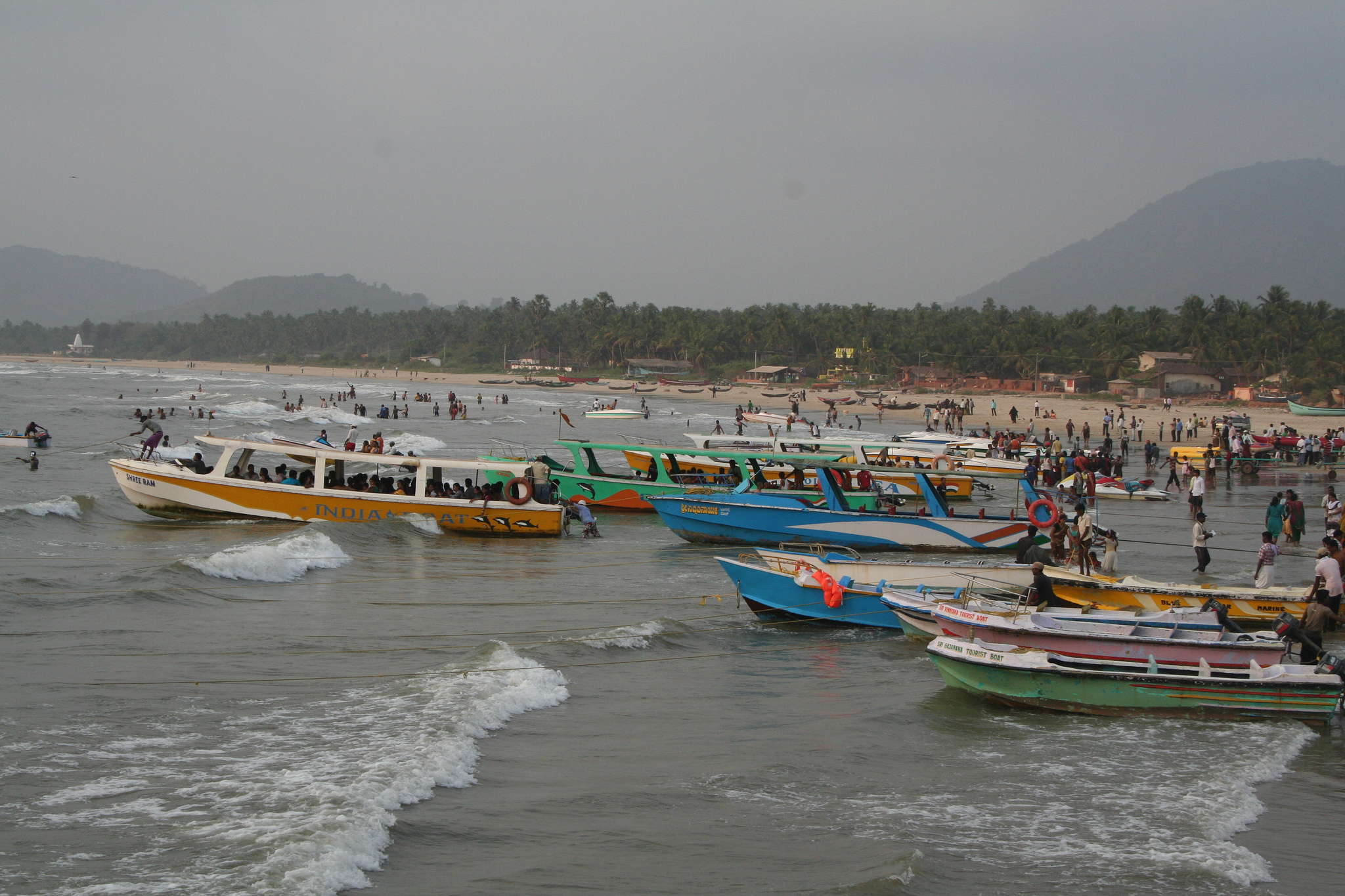 In June this year, the Ministry of Environment Forests and Climate Change disclosed the report of the committee constituted to review the Coastal Regulation Zone (CRZ) Notification, 2011. The environment ministry shared the report after eighteen months of its completion and that, too, on being directed by the Central Information Commission (CIC) to do so. While the ministry’s reluctance to make the report public flouts the principles of democratic decision-making, the process of CRZ review in itself has been opaque, obscure and one-sided.

The CRZ Notification was first issued in 1991 to regulate development on the 7,500-km-long Indian coastline. The notification saw a series of reviews and amendments and was eventually replaced with a new notification in 2011. One of the critiques of the 1991 notification was that it did not account for the concerns of coastal communities. The 2011 notification tried to address (in how much ever limited manner) this lacuna by creating the District Level Coastal Committees (DLCC), a space for coastal communities to participate in some aspects of regulatory decision-making on the coasts. While the exact role of these committees was not specified, and in many states the committees are yet to be fully functional, it was still a start.

However, the review of the CRZ Notification by the Nayak committee sidelined the concept of participatory decision-making and governance.

The CRZ review committee had been constituted in June 2014 under the chairmanship of Shailesh Nayak, then-director of the Ministry of Earth Sciences. It was given the mandate to examine concerns raised by the state governments, inconsistencies with regards to the CRZ notification and to suggest measures for so-called procedural simplifications.

Reviewing a policy after a few years of implementation for mid-course correction is not a bad idea. The 2011 CRZ notification has seen five years of implementation; sure, there would be lessons apropos land-use planning, coastal conservation and environmental compliance that could have informed the notification. An inclusive process of consultation and review involving traditional coastal communities, national and state level coastal zone management authorities and DLCCs that are responsible for CRZ implementation would have achieved the same thing. But limiting the scope of work of the committee only to examine state governments’ concerns turned it into a distorted, one-sided examination.

While the ministry did not disclose the committee report, it issued eight amendments based on its findings. Four of these amendments were opened for public review even as the other four were issued without notifying the public (citing the public interest clause).

Oversights in the CRZ review

The first draft amendment was proposed in December 2014 and sought to permit the reclamation of the seabed for building memorials and monuments. The amendment was particularly to make way for the Shivaji Memorial Project in Mumbai planned for by the Maharashtra government in 2004. But the project ran into trouble because the CRZ notification did not provide for construction in the sea. Noting this in the representation made by the state in July 2014, the committee recommended it to then environment minister, Prakash Javadekar, while sharing its preliminary findings in November 2014.

This draft amendment was brought out by the year’s end. Local communities and citizens raised concerns regarding increasing pollution levels and the strain on Mumbai’s roads due to a ferry being plied to and from the statue. The fisherfolk pointed out that the ferry route to the proposed statue would pass through fishing grounds and impact their livelihoods negatively. However, sidelining all these concerns, the amendment was finalised in February 2015.

Another amendment that was opened for public comments was to allow buildings in coastal towns and cities to be as tall as those in non-coastal areas. The committee proposed this change in its report submitted to the environment ministry in January 2015. The hoteliers and real estate developers cheered the amendment. However, the amendment has not been accompanied with an increase in the capacity of civic bodies, infrastructure and resources for sewage and waste disposal – demands for which will swell with taller buildings and more floors. The draft issued in March 2015 was finalised in June last year.

Reclamation of the seabed for construction of roads in CRZ was permitted through draft amendments in June 2015. Many environmentalists, urban planners, NGOs, fisher groups and citizens opposed the notification, anticipating its impact on tidal flows and the rich biodiversity of the creeks and fisheries. But the amendment came through in December 2015.

The last amendment, which was issued for public suggestions in April this year, allowed among other things for the shacks in Goa to remain erected during the monsoon months. Per a news report, members of the Goa State Coastal Zone Management Authority disagree with it because, according to them, such temporary structures could become quasi-permanent restaurants if allowed to stand through the year, and will jeopardise coastal conservation and livelihood protection.

Dispensing with the need for public notice

Devolution of powers from the Centre to states for appraising projects that do not attract the Environment Impact Assessment (EIA) Notification, 2006, was the first change that was made to the notification without seeking public opinions on it. In their depositions before the Nayak committee, the state governments had requested this change and which the committee recommended in its report.

Two time extensions to the coastal zone management plans (CZMP) were also carried out without public notice. The CZMP is a document that guides future development on and regulations regarding the coast. State governments, although responsible for making the CZMP, have not completed the task. One reason has been the lack of a uniform process of tidal demarcation. The environment ministry, in early 2014, asked the National Centre for Sustainable Coastal Management to review tidal lines and so ensure uniformity. The Nayak committee report has appreciated its involvement.

The last amendment stemming from the report permitted the construction of tourist resorts and hotels in the first 200 m from the sea in coastal cities and towns. Tourism structures, if built this close to the shore, would compromise citizens’ access to beaches, availability of fishing grounds and coasts’ resilience to natural calamities. However, the ministry dispensed with the need for public notice in this case.

The ministry has maintained that it has not accepted the Shailesh Nayak committee’s report. But these piecemeal amendments insinuate that the committee’s recommendations are being threaded onto the notification one after another. Moreover, this guarded and opaque approach toward a revamp, and which is based on a lopsided review, is likely to pull the plug on still-evolving processes of transparent and participatory governance, such as DLCCs.

By allowing constructions within and closer to the sea, waiving the building regulations for coastal towns and limiting decentralisation only to the level of states government (where there is no space for community participation), the objectives of coastal conservation and livelihood protection have been swept aside. It seems that with each amendment, the CRZ Notification is moving away from the objectives it set out to achieve.