Under the scheme, people who spent three months in jail under MISA during the Emergency were being given Rs 10,000 per month. 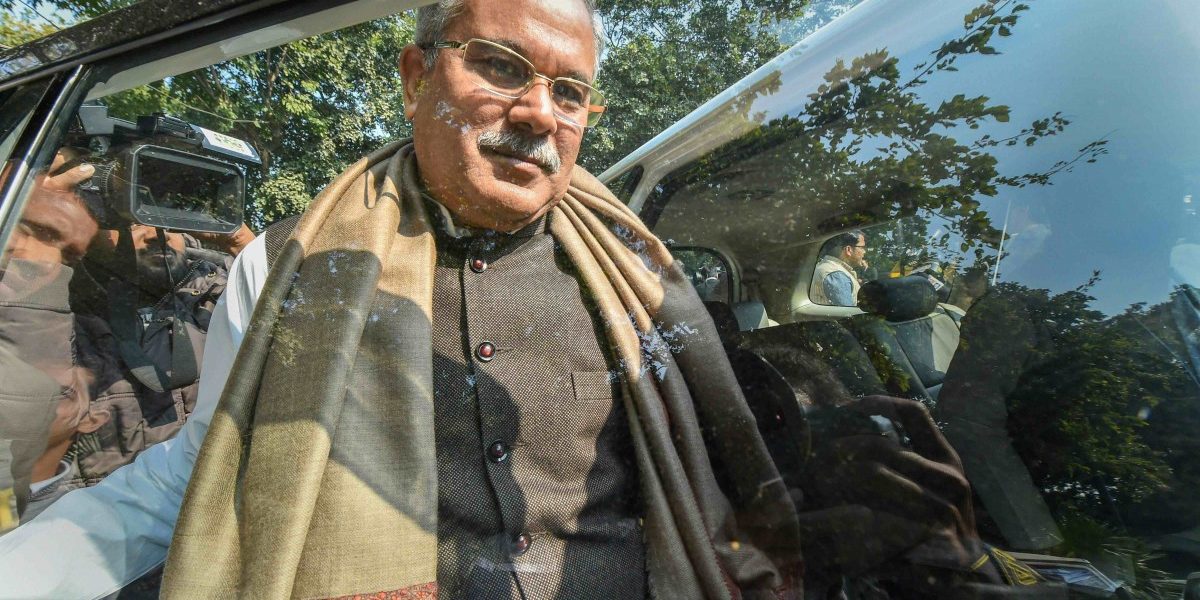 Raipur: The Congress government in Chhattisgarh has scrapped the pension scheme launched by the earlier BJP administration for those detained under the Maintenance of Internal Security Act (MISA) during the Emergency, drawing criticism from the main opposition party.

According to a gazette notification issued by the General Administration Department on Thursday, Loknayak Jaiprakash Narayan (MISA/Defence of India Rules (DIR) detainees) Samman Nidhi Rule, 2008, has been repealed.

The scheme was meant for people jailed under these provisions, including MISA, during the Emergency (which was in force from June 25, 1975, to March 31, 1977), an official here said.

Under the scheme, people who spent three months in jail under MISA during the Emergency were being given Rs 10,000 per month. Those imprisoned for six months were getting Rs 15,000 per month and those jailed for over six months Rs 25,000, officials said.

Notably, the state government, in January last year, had suspended the scheme from February 2019 stating it will be continued after physical verification of the beneficiaries and reassessment of the disbursement process.

Hailing the decision, state Congress spokesperson Vikas Tiwari said the scheme was meant to keep BJP-RSS leaders happy and now the money being paid to its beneficiaries will be spent on employment schemes for youths.

Tiwari was the one who had urged Chief Minister Bhupesh Baghel to scrap the scheme after the Congress came to power in the state in December 2018.

The then Raman Singh government (in 2008) had launched the scheme to keep the BJP and the RSS happy in the name of giving honour to MISA detainees.

“Now the huge amount of funds being spent on this scheme will be utilised for employment schemes for youths,” he said.

Senior BJP MLA and Leader of Opposition Dharamlal Kaushik dubbed the Congress government’s move as anti-people and murder of democracy, and demanded restoration of the pension scheme.

The ruling Congress has been taking anti-people decisions one after another which is highly condemnable, Kaushik said.

At present, there are around 300 people who were getting pension under the scheme in the state, he said.

The scheme was launched by the BJP for those who fought for fundamental rights crushed by the Congress government at the Centre during the Emergency, Kaushik added.

During the Emergency imposed by the then Prime Minister Indira Gandhi, thousands of people were detained across the country under MISA, which gave sweeping powers to law enforcement agencies.