Chhattisgarh has a Congress government at the moment – and it was the Congress-led UPA that had passed this Act after the 26/11 Mumbai attacks. 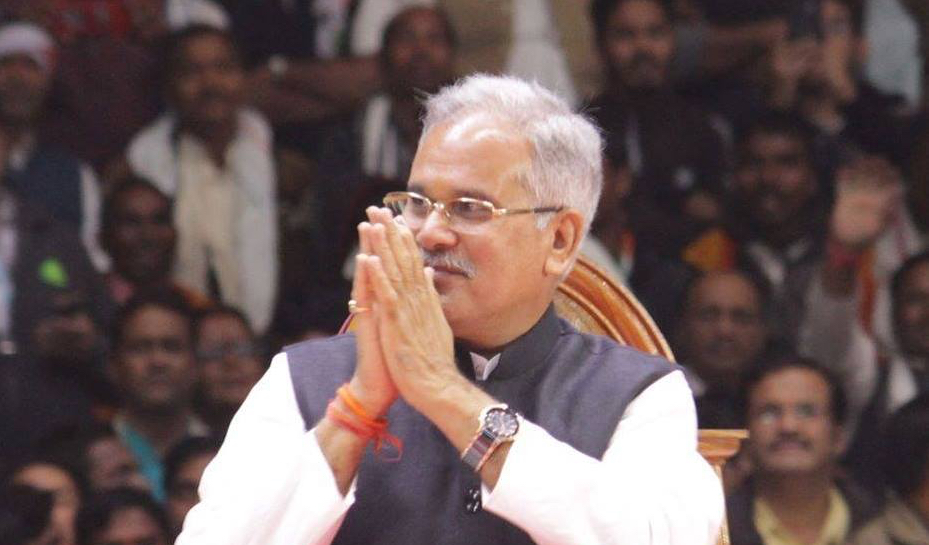 New Delhi: The state of Chhattisgarh has filed a suit against the Central government in the Supreme Court, challenging the constitutional validity of the National Investigation Act, 2008. Chhattisgarh has a Congress government at the moment – and it was the Congress-led UPA that had passed this Act after the 26/11 Mumbai attacks.

This is the second time in two days that a state has filed a suit against a Central law. On Tuesday, Kerala challenged the validity of the Citizenship (Amendment) Act, 2019 in the Supreme Court.

Like Kerala, Chhattisgarh has filed its suit under Article 131 of the constitution. Article 131 gives the Supreme Court jurisdiction in disputes between one or more states and the Central government. Also similar to Kerala, Chhattisgarh has referred to the Supreme Court judgment in State of Jharkhand vs State of Bihar and Another (2015) to justify the suit’s maintainability.

According to LiveLaw, Chhattisgarh has argued that the NIA Act is beyond “legislative competence of the Parliament” and is against the “federal spirit” of the Constitution. Since police is a state subject, the Centre cannot be given police powers, the plaint says.

“A holistic appreciation of the fact that “Police” was placed under List- II as the subject matter of State, with power to investigate, and equally significant fact that no such entry of “Police” or even any incidental or ancillary entry was provided in List 1 i.e., Centre List suggests that the framing of a legislation such as NIA Act by the Parliament, which creates an “investigation” agency having overriding powers over the “Police” of a State, was never the intention of the makers of the Constitution.”

The provisions of the Act go against state sovereignty, Chhattisgarh has argued. It is “also contrary to the constitutional scheme of distribution of power, as enumerated under Schedule 7, since the matters arising within the territorial jurisdiction of any State which are generally investigated by Police, has been taken away and the meaning and purpose of Entry – II, List- II of Schedule 7 has been rendered otiose”.

The state has asked the Supreme Court to either declare the Act unconstitutional, or say that Sections 6, 7, 8 and 10 of the Act are ultra vires.

The 2008 legislation was pushed through by then home minister P. Chidambaram, and created the country’s first Central counter-terror probe agency. The NIA has powers to supersede state police during the investigation and trial of terror-related offences. The law was passed within four days of being introduced in parliament, and critics then, including CPI(M) chief Sitaram Yechury, had argued that states needed to be involved in the investigation and trial of terror offences.

The Central government knew that the law may be challenged in the courts. A Wikileaks cable revealed that Chidambaram told US Federal Bureau of Investigation director Robert Mueller on March 3, 2009 (months after the Act was passed) that the Centre was coming “perilously close to crossing constitutional limits” in empowering the NIA.

Chidambaram also called the NIA a new weapon to combat terrorism. “[Chidambaram] opined that the NIA law would be challenged in court because it ascribes certain investigating powers to the NIA which may be seen to conflict with responsibility that is exclusively with the states,” the leaked note says.