At stake: can freedom of speech and expression be restricted on grounds other than those explicitly identified in Article 19(2) of the constitution? 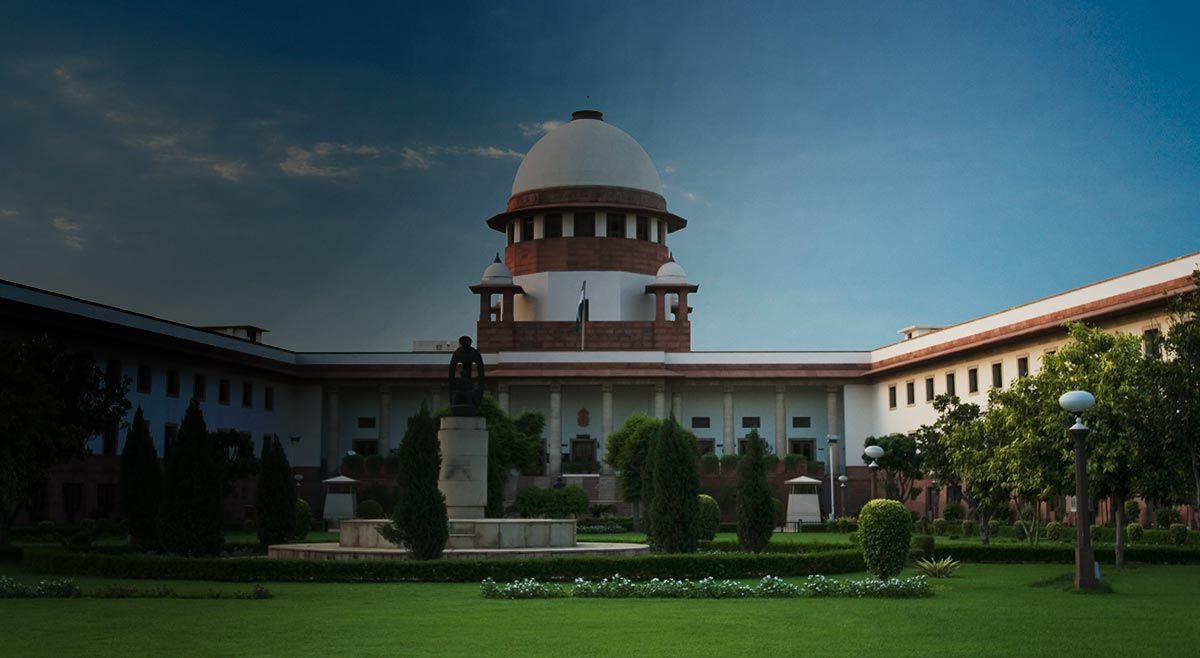 Traditionally, it is the judiciary which comes to the rescue of the hapless citizen, whose freedom to express herself is always under threat from the government.

On Thursday, their roles were reversed in a case whose hearings by a constitution bench of the Supreme Court are likely to throw up more surprises for observers. Thus it was that the Central government opposed the Supreme Court’s effort to expand the avenues of restrictions on the freedom of speech and expression, guaranteed by Article 19(1)(a) of the constitution.

The Centre made this dramatic intervention at the fag end of the hearing in Kaushal Kishor v State of Uttar Pradesh by Justices Dipak Misra, A.M. Khanwilkar and Mohan M. Shantanagoudar on April 20.

The bench was initially concerned with the petitioner’s plea for a CBI probe into the gang rape of his wife and daughter on the national highway near Bulandshahr when they were travelling from Noida to Shajahanpur last year.

Having granted that plea, the court then considered the petitioner’s concern that the case might not get a fair trial in Uttar Pradesh, in view of the statement of Azam Khan,  the then minister for urban development in the Samajwadi Party government in the state, who had publicly described the gang rape as a “political conspiracy”. Khan had criticised the victim when she had complained about not being able to meet him to press her demand for justice. “She sure has gained publicity now,” the minister had said in remarks that drew widespread outrage. “Her complaint is clearly in connection to the disgrace she is facing but if she goes around spreading the incident that happened with her, how will she face the world.”

The petitioner was aggrieved that Khan’s statement maligned his dignity and affected the reputation of the victims.  Thus, the court made the former minister a respondent in the case, and sought his response. Although Khan subsequently offered his sincere and heartfelt remorse to the petitioner, and the court accepted this, it went ahead to consider the larger questions involved in the case.

Senior advocate Harish Salve, who is assisting the court, submitted during the last hearing that Article 19(2) may be the only controlling provision but freedom of speech and expression as enshrined in Article 19(1)(a) has its own inherent contours and is not boundless.

With the court inclined to refer the case to a constitution bench, after requesting Nariman to submit issues for reference, it was left to Madhavi Divan, counsel for the Union of India, to question the need to expand the grounds for restricting speech mentioned in Article 19(2). New avenues of restriction under Article 21 would seriously imperil the freedom of expression guaranteed under Article 19(1)(a), she suggested.

The grounds for reasonable restriction over freedom of expression mentioned in Article 19(2) include upholding the sovereignty and integrity of India, the security of the state, friendly relations with foreign states, public order, decency or morality or in relation to contempt of court, defamation or incitement to an offence.

She pointed out that while balancing Articles 19(1)(a) and 21 – from which the rights to reputation and fair trial flow – the courts have been careful not to expand the avenues of restriction so carefully defined under Article 19(2).

Divan cited the Sahara guidelines case, decided by the late Chief Justice S.H.Kapadia-led constitution bench in 2012, in which it was held that media reporting could be restricted by issuing temporary postponement orders – by invoking the Article 19(2) ground of contempt of court – to protect unwarranted interference with the administration of justice.

Despite Divan’s persuasive submissions, the bench remained unconvinced, and proceeded to refer the matter to the constitution bench.