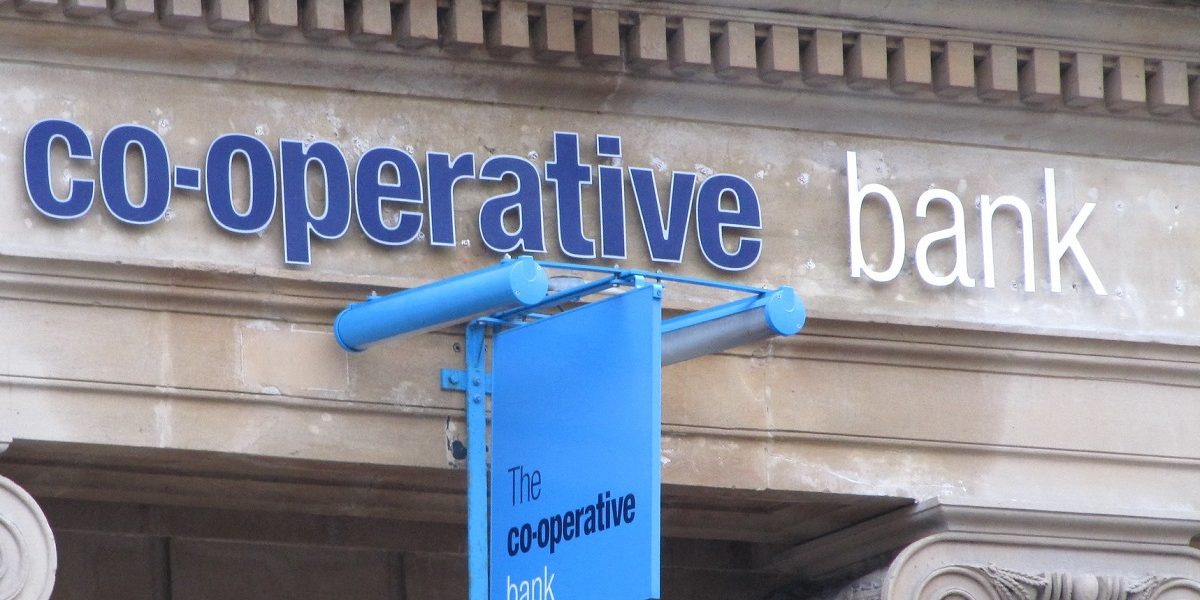 They have filed petitions filed under Article 226 of the Constitution of India “praying for issue of Writ of Declaring Sections 4(A), 4(F), 4(G), 4(J), 4(L), 4(M) and 4(Q) of the Banking Regulation amendment Ordinance 2020 as ultra vires and unconstitutional for being without legislative competence and violative of Article 123 (3) r/w Article 246 and Entry 32, List II, Schedule VII of the Constitution of India”.

Also Read: Cooperative Banks to be Brought Under RBI Supervision

The two-member bench, comprising Chief Justice A.P. Sahi and Justice Senthilkumar Ramamoorthy, has granted four weeks to the respondents – the government of India and the Reserve Bank of India – to file their counter-affidavits, and thereafter a two-week time to the petitioner-banks to file a rejoinder.

While stating that it “will not be appropriate to consider any interim relief to the petitioners at this stage”, the high court, however, indicated that it could consider interim relief “as and when any overt or covert act by the Central government authorities or the Reserve Bank of India based upon the impugned provisions of the Ordinance actually impinges upon the functioning of the affairs of the society, for which any appropriate material can be brought on record by the petitioner-banks for such consideration”.

The ordinance was promulgated in the wake of scams in co-operative banks such as the Punjab and Maharashtra Co-operative (PMC) Bank. The RBI had placed regulatory curbs on PMC Bank on September 23, 2019, after finding out certain financial irregularities and alleged misreporting of loans given to a real estate developer. Earlier this month, the RBI had also placed restrictions on withdrawals from People’s Co-operative Bank, Kanpur. 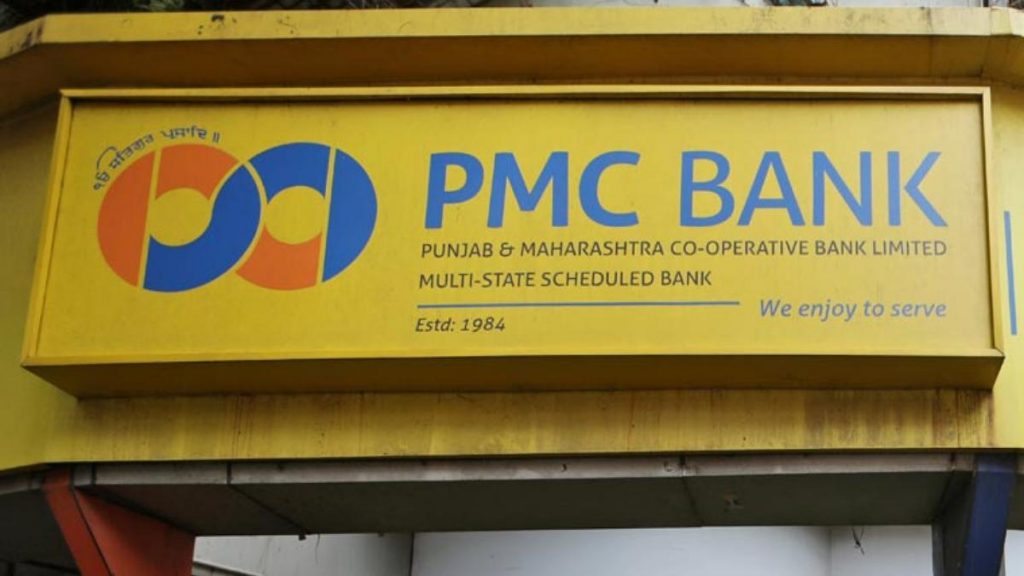 The amendments under the ordinance, it is claimed, won’t affect existing powers of the State Registrars of Co-operative Societies under state co-operative law. An official statement further clarified that the amendments also won’t apply to primary agricultural credit societies (PACs) or co-operative societies whose primary object and principal business is long-term finance for agricultural development, and which do not use the words “bank”, “banker” or “banking” and do not act as drawees of cheques, it said.

“The Ordinance also amends Section 45 of the Banking Regulation Act, to enable making of a scheme of reconstruction or amalgamation of a banking company for protecting the interest of the public, depositors and the banking system and for securing its proper management, even without making an order of moratorium, so as to avoid disruption of the financial system.”

In fact, finance minister Nirmala Sitharaman had introduced the Banking Regulation (Amendment) Bill, 2020 in the Lok Sabha on March 3. In the wake of the prolonged lockdown caused by COVID-19, the Bill is still awaiting parliamentary approval. In the meanwhile, the government has preferred to go through the ordinance route for its immediate implementation.

The petitioners in this instance have challenged the constitutional validity of certain sections of the Banking Regulation Amendment Ordinance, 2020, promulgated on June 26, 2020. According to them, these sections are ultra vires the constitution of India.

They argue that the impugned ordinance legislates on subject matters which are entirely beyond the legislative competence of the parliament. As such, it cannot be presumed to be covered by Entries 43 and 45 of List I of the Seventh Schedule to the constitution, in as much as the petitioners are co-operative societies and, therefore, the impugned ordinance amounts to impinging upon the rights of the co-operative societies to be governed exclusively by state-framed law, which stands protected by virtue of Entry 32 of List II of the Seventh Schedule.

They contend that the incorporation, organisation, regulation and functioning of the co-operative society by itself would not constitute the activity of banking, which is managed as a business by the co-operative society and, therefore, the impugned ordinance, which encroaches upon this field of legislation, is totally beyond the powers of the Centre and parliamentary competence and, hence, it deserves to be struck down.

On its part, in initial hearings, the high court felt that it must be provided with “imminent tangible cause or evidence indicating actual invasion of the rights of the petitioner-banks in running the affairs of the society” for it to grant any interim relief.

Though it has not given any immediate relief to the petitioners, the court appears to have set the stage for a legal debate on the territorial demarcation governing the co-operatives in the country. The legal debate has the potential to put the larger question of Centre-state relationship in a newer perspective.