Is the CBI Abdicating Responsibility on the Vyapam Scam Investigation?

Whistleblowers and victims rejoiced when the Supreme Court handed over the Vyapam scam cases to the CBI. But the agency's investigation so far leaves much to be desired. 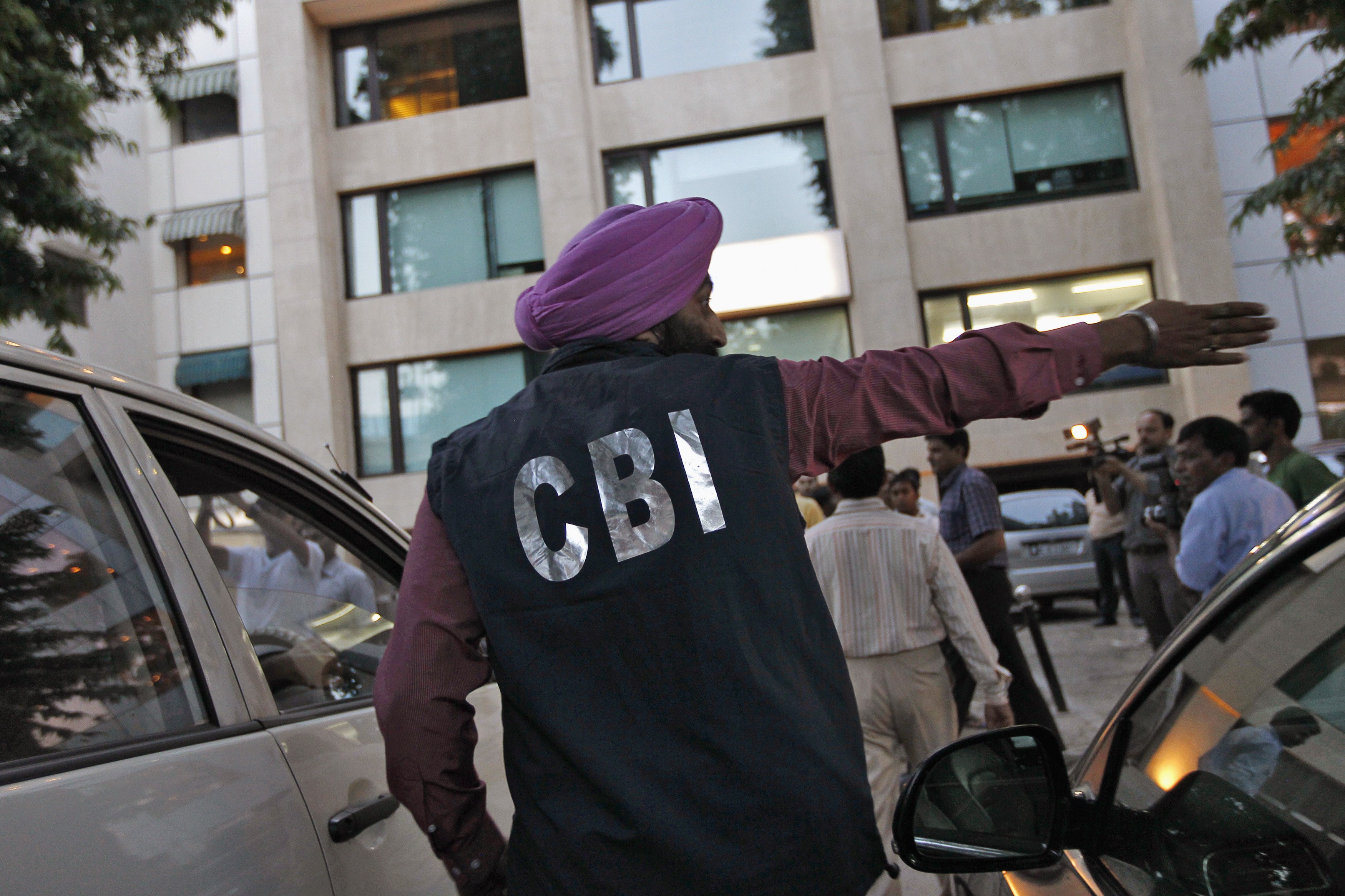 “All in all, the entire scheme of events, can well be described as a scam…a racket of sorts.”
∼ Supreme Court

“This could only be effectuated, by a corrupted administrative machinery. Whether, the nefarious and crooked administrative involvement, was an inside activity, or an outside pursuit, is inconsequential. All in all, the entire scheme of events, can well be described as a scam…a racket of sorts,” observed the Supreme Court in judgment dated February 13 in the civil appeal Nidhi Kaim & Anr vs State of MP and Ors. The court declined to invoke its powers under article 142 of the constitution to revoke the cancellation of candidature of 634 students who had been admitted illegally, using fraudulent means, to MBBS courses between 2008-2012 through the infamous Vyapam professional examination board in Madhya Pradesh. This was an important moment for the whistleblowers and victims who fought for years, at great personal cost, to expose this scam. But unfortunately, in the absence of a complete investigation into all aspects of the scam, it seems that this unprecedented scam is set to fade into oblivion with all the powerful people against whom material has been found during investigation being effectively exonerated by the CBI.

The Vyapam scam is arguably the biggest admission-cum-recruitment scam in India, spanning from 2008 to 2013, with more than 2,500 accused and around 200 criminal cases. The sheer magnitude of the operation and the pervasiveness of the corruption entrenched in the administrative machinery has caused serious suspicions regarding the role of the Madhya Pradesh government, from the clerical staff at the Vyapam offices to “highly placed persons”.

Even the Madhya Pradesh government was forced to concede before the Supreme Court that the case presented challenges of a unique nature. The government counsel appearing for Vyapam very fairly submitted to the court in the Nidhi Kaim matter that “Seeing the gravity and extent of the criminality and the highly-placed persons involved, the investigation came to be entrusted to the CBI”. He further submitted that “the instant case constituted a deep-rooted conspiracy involving parents, students, government officials, racketeers and various middle-men. … The instant scam, it was pointed out, was going on for years together.”

Initially the Vyapam scam, which surfaced in 2013 in Indore, was investigated by a special task force (STF) of the Madhya Pradesh police. Grave doubts were raised regarding this investigation. The STF seemed to be operating on the basis of a pick-and-choose method, allegedly being soft on the “highly placed persons” despite their names appearing in incriminating material like excel sheets retrieved from the deleted data on prime accused Nitin Mohindra’s hard disk (Mohindra was principal analyst at Vyapam), which formed part of the chargesheet submitted to the trial court.

By mid 2015, the infamous alleged deaths related to the Vyapam scam dominated Indian print and visual media, and a number of petitions were filed by senior politicians like Digvijaya Singh and whistleblowers from Vyapam in the Supreme Court, asking that the investigation be transferred to the CBI.

The Supreme Court, through an order dated June 9, 2015 in the writ petition Digvijaya Singh vs State of MP & Ors transferred the investigation of criminal cases related to Vyapam scam to the CBI, as well as cases related to deaths of persons that are allegedly linked with the Vyapam scam, for a fair and impartial enquiry.

The CBI, being the premier investigating agency of the country, enjoyed the trust of the petitioners as well as the Supreme Court. Expectations were high and hopes resurrected that justice would be finally served and the real perpetrators, occupying high posts in the Madhya Pradesh government, would be facing prosecution.

Unfortunately, the CBI investigation leaves much to be desired:

Further, on December 15, 2016, while disposing of the writ petition, the Supreme Court declined to further monitor the investigation of the Vyapam cases by the CBI. The court directed the agency to complete investigations as expeditiously as possible, preferably within four months.

Thus, the investigation into the Vyapam scam remains incomplete. The CBI needs no court order or permission to register additional FIRs and to complete its investigation. The agency, which to the whistleblowers and victims of the Vyapam scam seemed to the be proverbial cavalry arriving to save the day, seems to have abdicated most of its responsibility. They have chosen to limit their investigation to re-investigating the FIRs registered by the STF and has ignored clear avenues, such as excel sheets implicating senior government office-bearers. It should be the chargesheets of the CBI, after investigation, placed before CBI courts in Madhya Pradesh, that should evaluate the evidence presented and pass orders regarding conviction or acquittal. The CBI has, effectively, acquitted the most influential on its own.

The recent judgment by the Supreme Court in Nidhi Kaim & Anr vs State of MP & Ors and the observations made therein about the Vyapam scam are a grim reminder of the realities of modern India – of misguided youth, desperate parents, opportunistic middlemen, criminal racketeers, corrupt government officials and highly-influential persons providing patronage to this criminal activity. Our only hope is an upright, fair and impartial investigation by the CBI and that brings real culprits to justice. There is still time for the CBI to get its act together and to investigate this scam thoroughly, regardless of who is found to be involved in the scam.

Vaibhav Srivastava is one of the lawyers involved in the Vyapam cases before the Supreme Court. He is currently a partner at Srivastava Naved & Parashar Partners.