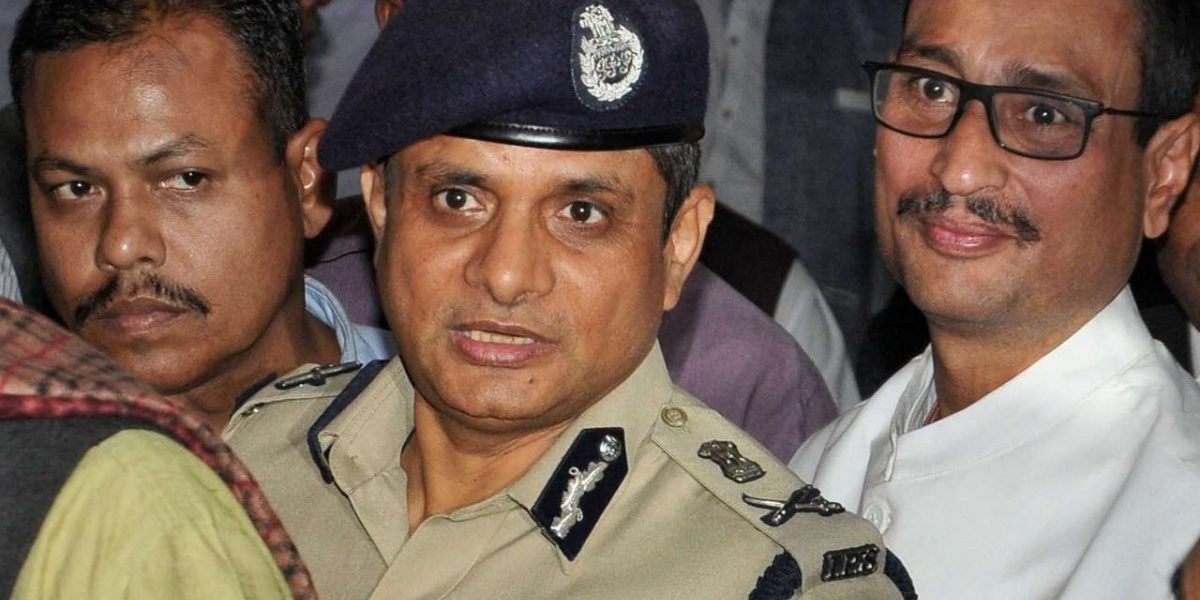 New Delhi: The CBI has set up a special team to trace former Kolkata police commissioner Rajeev Kumar, who is alleged to have “evaded” agency’s notices to appear before it in connection with the Saradha ponzi scam case, sources said.

Highly placed sources said the agency is trying to locate Kumar and has even written to the West Bengal DGP and the chief secretary to instruct Kumar to appear before the investigation team. They said that a special team has been constituted to locate Kumar.

Kumar did not appear for questioning twice in spite of CBI notices after the Kolkata high court withdrew the protection given to him from the arrest on Friday, they said.

The agency had given him the notice to appear at 10 am on Tuesday but he failed to turn up, they added. The agency has now started proceeding on “other options” available to it under the law. The West Bengal DGP, in a letter on Monday, had told the CBI that its notices were sent to Kumar’s official residence and his response is awaited, they said.

In the letter, the top cop had said that through his lawyer, Kumar had intimated him that he is on leave till September 25. It also said that he is trying legal remedies available to him. Meanwhile, a special court refused to grant anticipatory bail to Kumar, citing lack of jurisdiction.