The CBI has received sanction from the government to proceed with the prosecution of Vohra and undersecretary Ajoy Ganguly in a case of alleged financial bungling in Indian diplomatic missions. 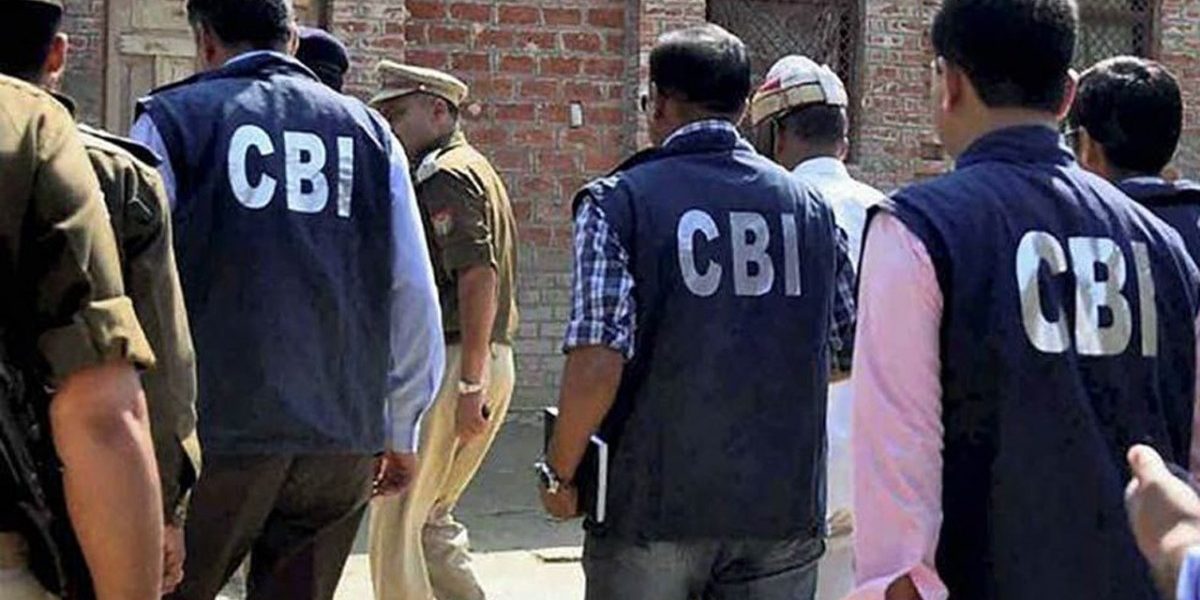 New Delhi: The Central Bureau of Investigation (CBI) has received sanction from the government to proceed with the prosecution of former ambassador to Sudan, Deepak Vohra, and undersecretary, Ajoy Ganguly, in a case of alleged financial bungling in Indian diplomatic missions, officials said.

The agency had to seek the sanction on the directions of a special court which has rejected two closure reports filed by the CBI against Ganguly, who was accused of financial impropriety during his tenure as the consul general of India at Juba, South Sudan from October 2007 to May 6, 2009.

“There is sufficient material on record which discloses the commission of aforesaid offence by the above-named two officials (Vohra and Ganguly) in conspiracy with Ravindra Prakash,” the court had said while rejecting the second closure report last year.

The court had directed the CBI to get the government’s sanction to prosecute Ganguly and Vohra.

The CBI has now received the sanction from the government to prosecute the former officials, they said.

The Special CBI Court on Monday took cognisance of charges against Ganguly, Vohra and Prakash and summoned them on March 9.

When contacted for comments, Vohra said, “I’m not aware of anything.”

The central probe agency had started the probe against Ganguly and Indian national Prakash based in Juba in 2011 on the complaint of the external affairs ministry’s Vigilance Department.

Ganguly was accused of misappropriating $10,033.79 (over Rs 7 lakh as per present exchange rates) and Sudanese Pound (SDG) 235, submitting false TA bills, purchasing diesel at a higher rate than market, payment of agency charges for hiring office of the Indian Consulate to a fictitious person, hiring of the premises at a higher rate, hiring of a private car despite availability of official car among others.

It was alleged that Prakash connived and conspired with Ganguly to embezzle Indian government’s funds.

In his statement recorded on September 25, 2013 before the CBI, Vohra had given a clean chit to Ganguly regarding his integrity.

On the charges paid for hiring the consulate to a fictitious person, Vohra had told the investigation officer that the payment was made through cheque to agency owner Anna Kima after due approval from the external affairs ministry.

Vohra is understood to have remained silent on other allegations against Ganguly like TA bills, inflated bills for upkeep of consulate building.

The CBI gave its findings in a closure report before a special court here in 2013 which outrightly rejected it.

The agency then filed a second closure report touching upon loopholes pointed out by the then special judge and said that in the view of insufficient evidence it is not possible to prove the allegations levelled in the complaint. This was again rejected by the Special Court in March last year.

On Vohra, he had said the material on record prima facie discloses commission of offence under section 108 IPC (Abettor) read with section 13 (1) (d) (ii) of the Prevention of Corruption Act.

“The statement of Vohra, when assessed in the backdrop of statements of other witnesses, comes out as a clear attempt on his part to save Ajoy Ganguly despite the evidence strappingly suggesting otherwise. The reason for the same becomes comprehensible if we peruse the statements of a couple of other witnesses who state that Vohra and Prakash were known to each other,” the court had pointed out.

Citing statements of witnesses, the court had said it is thus patent that Vohra’s statement wherein “he has tried to exculpate” Ganguly was “purely motivated lest his own name should crop up in the matter of payment of illegal agency charges”.

“This witness further stated that Vohra would come every weekend to Juba from Khartoum where he was functioning as the Indian ambassador to Sudan. If what the witnesses state is the truth, Vohra rather comes out as an abettor but the investigation’s conclusion is completely silent on this aspect,” the special judge had said.